The second female lead of Cocktail is the beautiful Diana Penty, a model turned actress, who has been the face of Maybelline (a cosmetic brand). Apart from gracing the cover of several magazines, Diana has also appeared alongside Ranbir Kapoor and Genelia D’Souza in the Virgin Mobile television commercials.

Initially, Diana was supposed to make her Bollywood debut in Imtiaz Ali’s Rockstar. Unfortunately things didn’t work out and Ali recommended Diana to Homi Adajania, who signed her for Cocktail.

The film features Deepika Padukone as the wild Veronica, while Diana Penty plays a simple girl-next-door with traditional values.

We have some exclusive pictures of the 26 year old Diana Penty – both from Cocktail and her younger modeling days. Have a look. 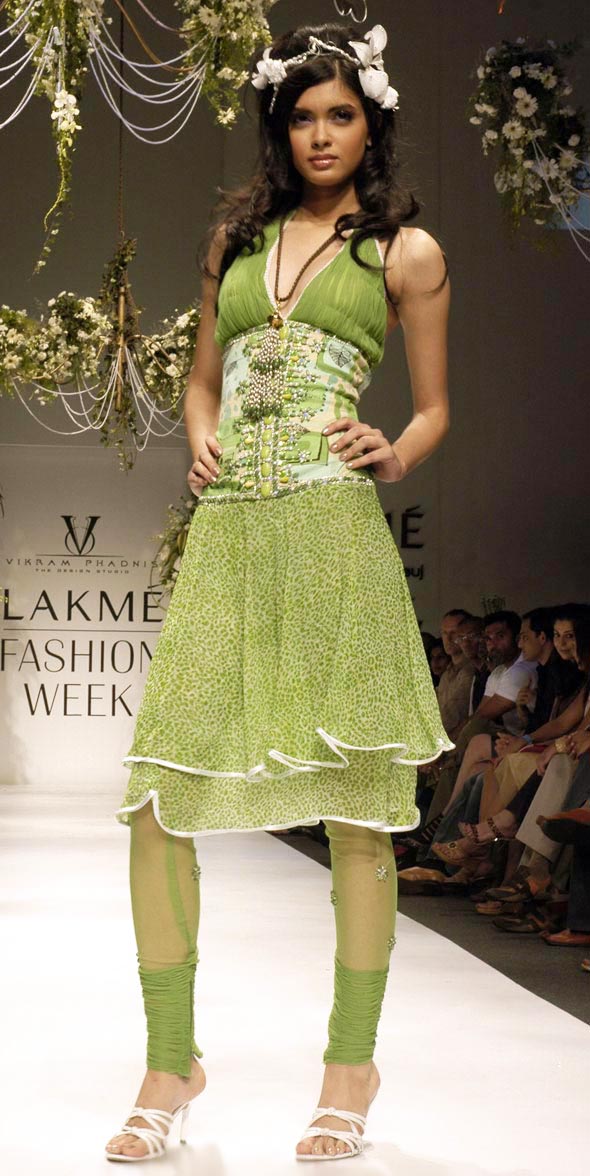 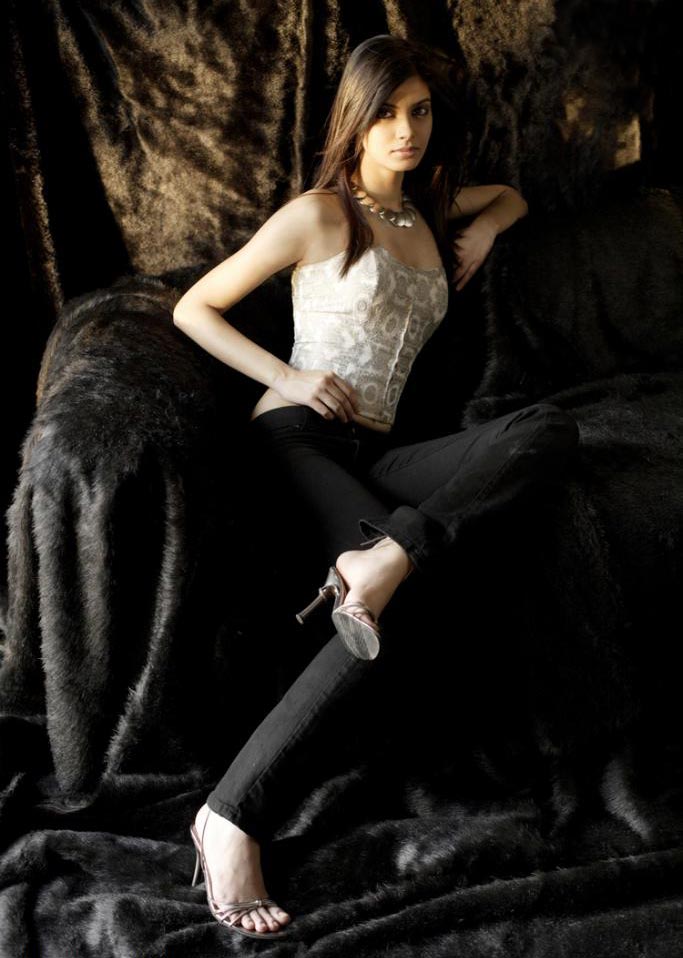 Pics: Diana Penty from one of her photoshoots 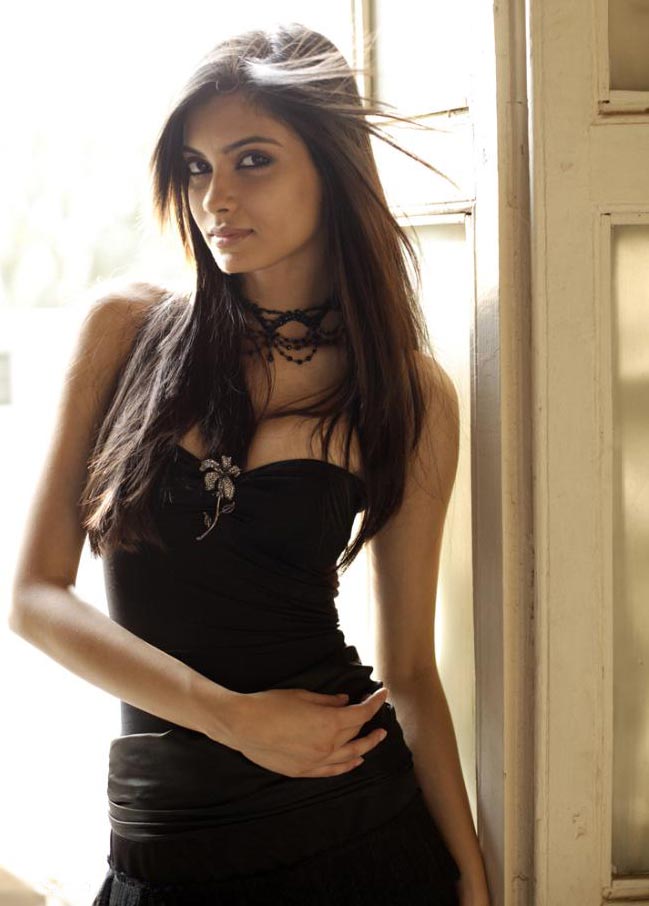 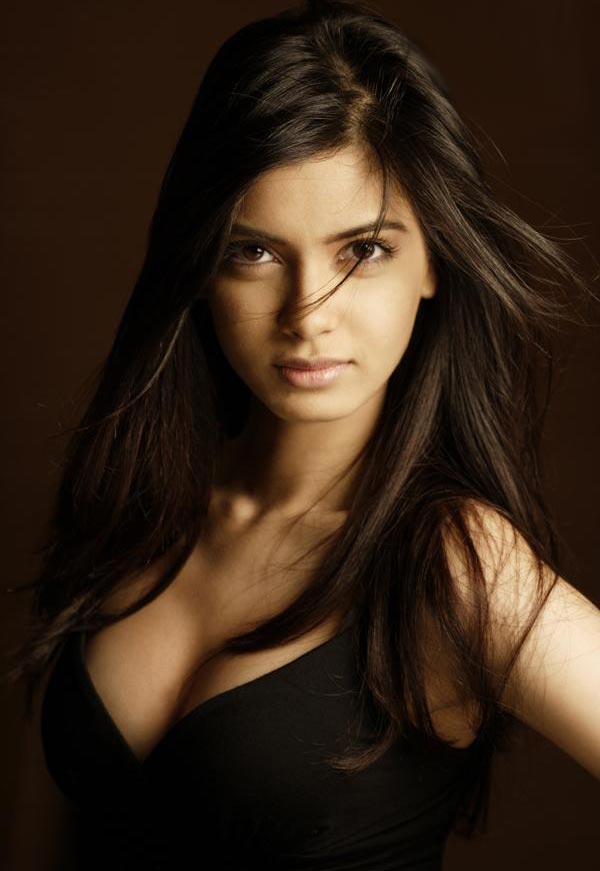 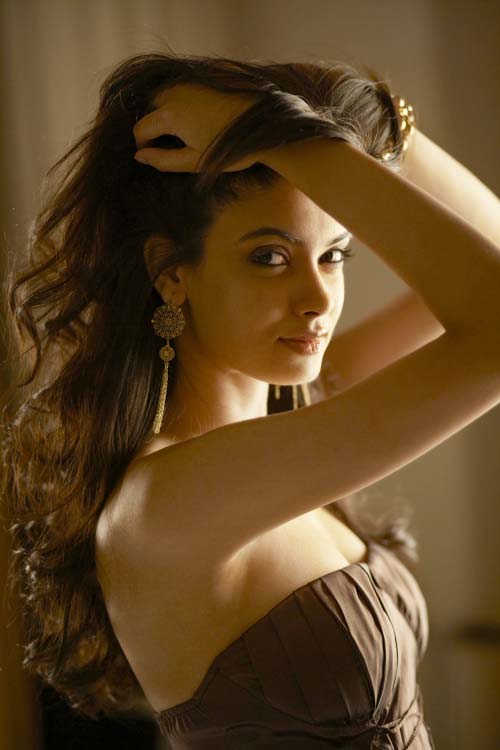 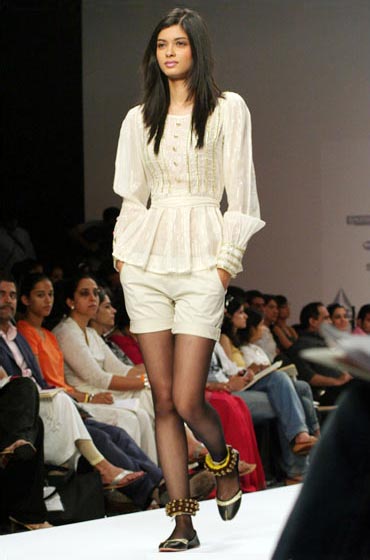 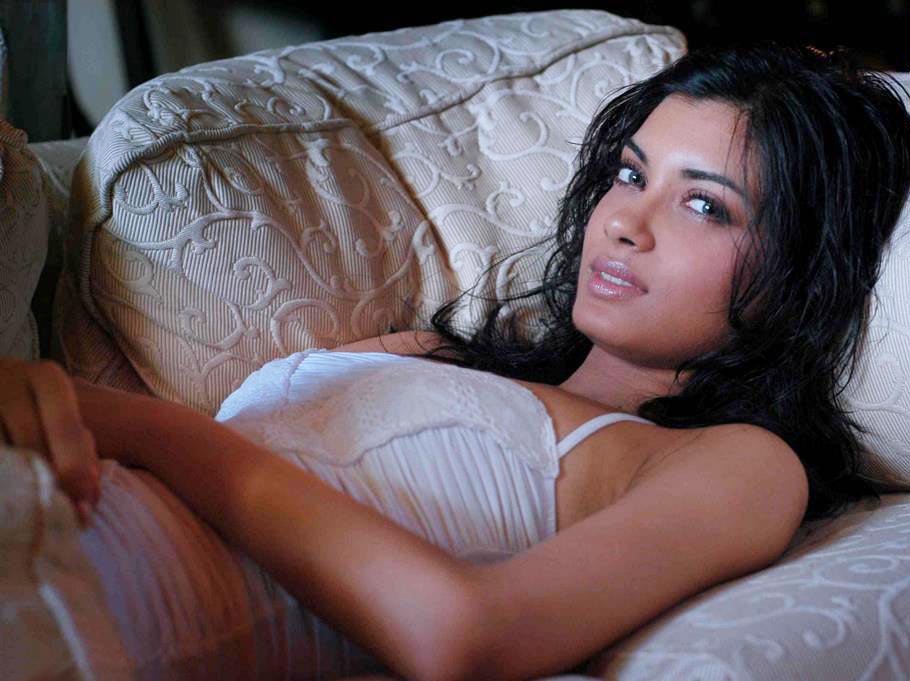 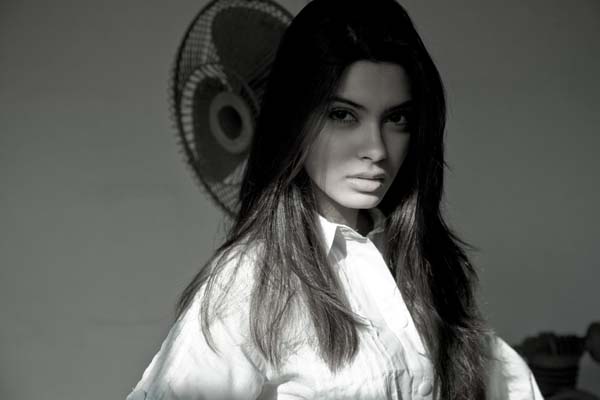