Ekta Kapoor’s Balaji Motion Pictures is all set to bring together the father-son duo of David Dhawan and Varun Dhawan together for a new film. It will be a remake of the Telugu hit ‘Kandireega’.

Confirming the news, Varun Dhawan said “I am doing a film with Balaji Motion Pictures, for which work has already begun”

A couple of stills from the movie were floating around on social networking websites, with one of the posters reading “Mafia Don Kidnaps Girl!”.

Varun Dhawan made his Bollywood debut in Karan Johar’s “Student Of The Year”. 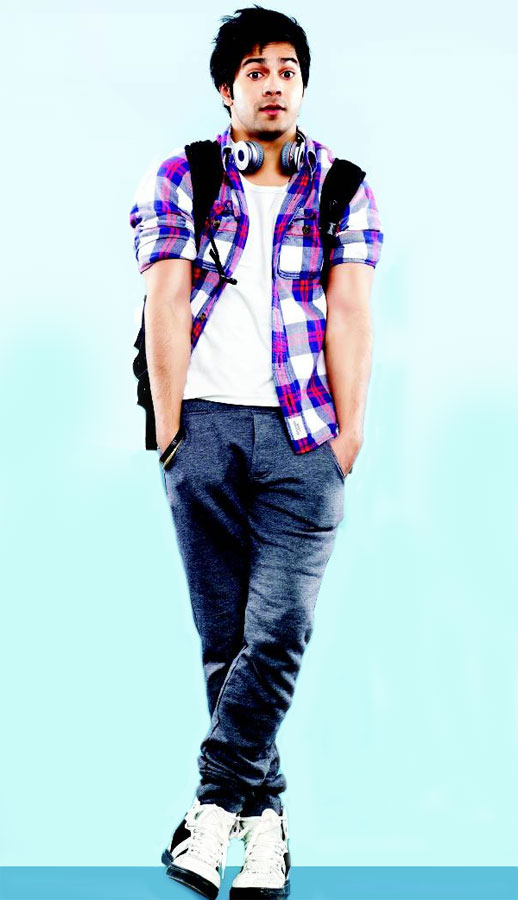 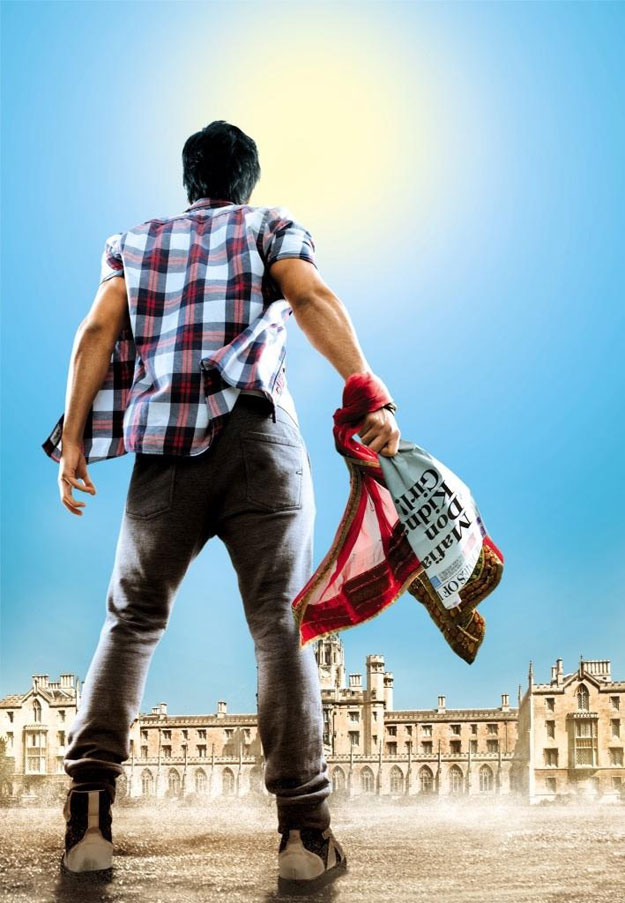