Cine Park is a multiplex in Valsad with state-of-the-art Xenon projector, wide screen and Dolby Digital surround sound system. The 3 screen multiplex can house up to 1357 people. One of the biggest attractions here is Screen No 1 – which has a seating capacity of 617 seats (zero degree), Dolby 5.1 sound and a 70 feet wide silver screen (one of the biggest screens in the state). 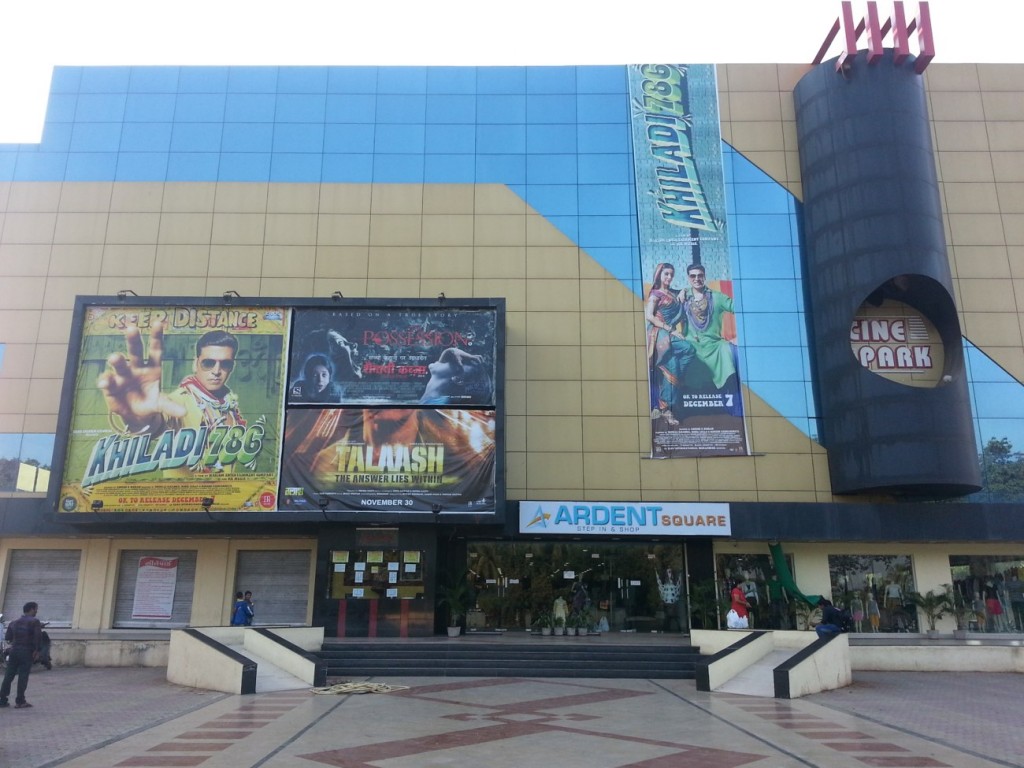 Mr Prashant Solanki, General Manager of Cine Park, the man behind the phenomenal growth of the movie plex in the last couple of years. When he took over the reigns of the multiplex, the first biggest release was Dabangg (2010). The film grossed Rs 6.6 lakhs in it’s first week, which was a record back then. Now, Salman Khan’s last release Ek Tha Tiger collected Rs 6.8 lakhs in a single day!

Solanki was also kind enough to send us the list of the biggest grossers at his multiplex.

Ask him about his expectations from Salman Khan’s much-awaited Christmas release Dabangg 2, Solanki says “The craze for Dabangg 2 is unreal. The advance booking has started on a very good note. We will be running 16 shows daily and I expect it to be biggest grosser of 2012 (at Cine Park) beating Rowdy Rathore”

On an all-India level, he expects D2 to be one of the biggest money-spinners of all time “Dabangg 2 will be the fastest film to the 100 crore club, beating Ek Tha Tiger. The film should do 65 crore nett over the first 3 day weekend and then benefit big time from the Christmas holiday on it’s 5th day.”