Nawazuddin Siddiqui will be sharing screen-space with actors like Prachi Desai and Jackky Bhagnani in the upcoming ‘short film’ CARBON: A Story Of Tomorrow.

The actor, who is one of the busiest stars in the industry with appearances in films like ‘Raees’, ‘MOM’, ‘Munna Michael’ and ‘Babumoshai Bandookbaaz’, will also be seen in a few short films.

Jackky Bhagnani also shared the official poster of his look in the film. 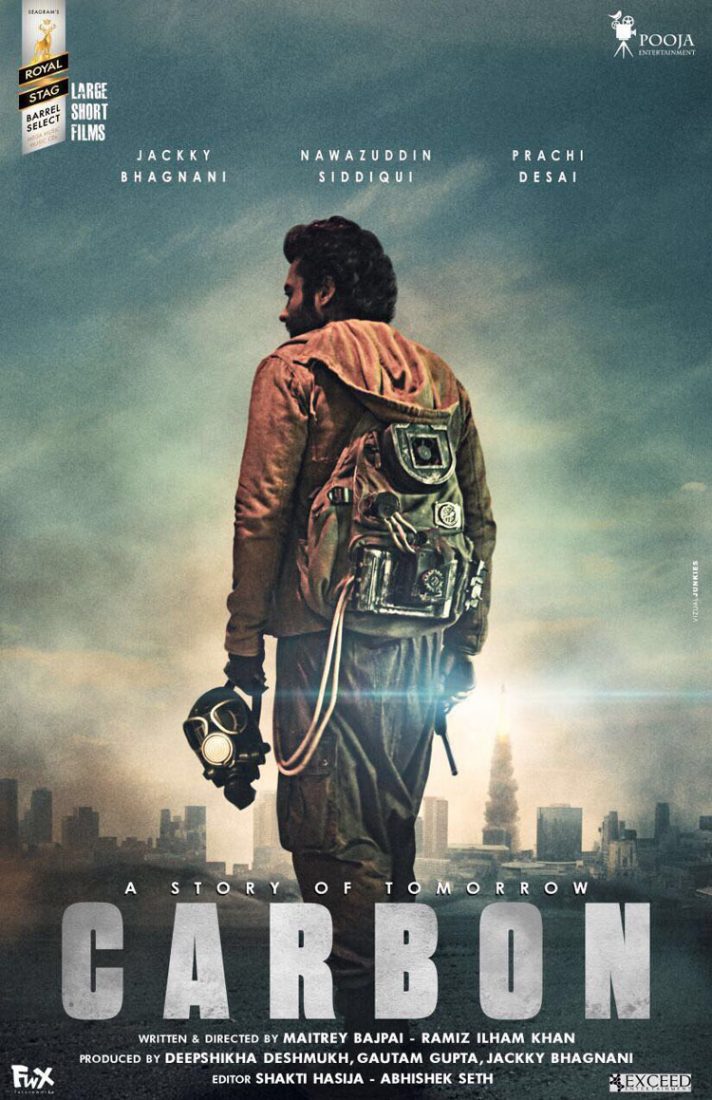 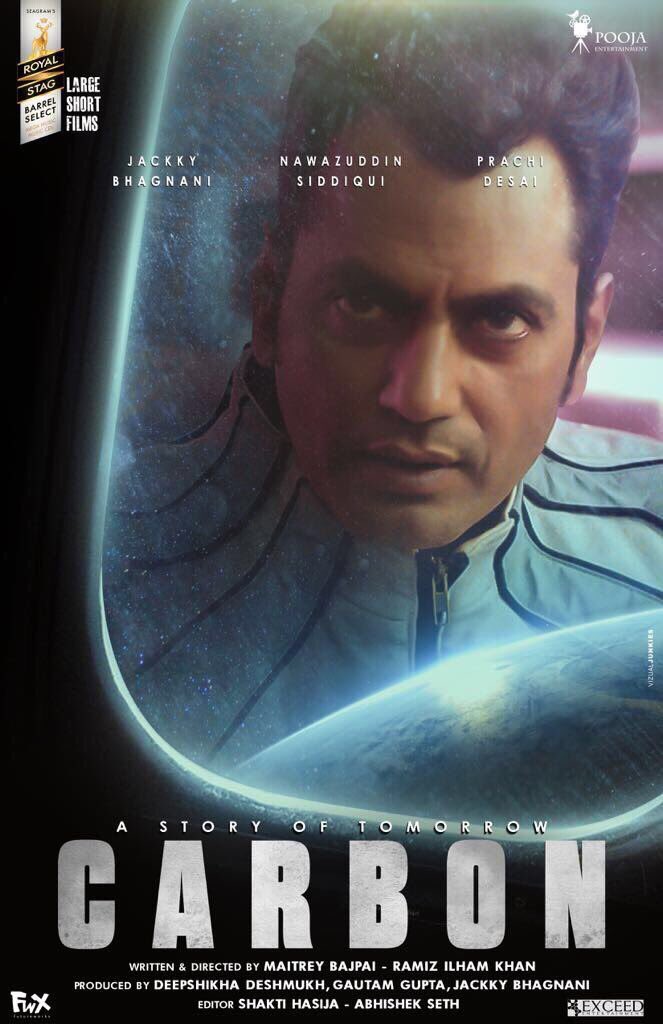