The Cannes 2012 party is now behind us. All eyes were on Aishwarya Rai Bachchan this year, with critics waiting to pounce on his baby flab. But it was Ash who had the last laugh, as she was easily the best dressed Indian celebrity at Cannes 2012.

We have a collection of all the pictures of Aishwarya Rai, Sonam Kapoor, Mallika Sherawat and Hollywood star Freida Pinto. Who looks the best? Which is your favorite picture? Tell us in the comments section below.

Aishwarya Rai on Day 2 at the Cannes 2012 Film Festival

Aishwarya Rai Bachchan’s in a traditional saree at Cannes 2012 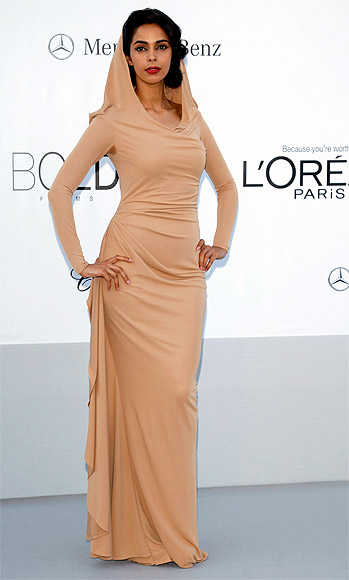 Mallika Sherawat in a gown at Cannes Film Festival 2012 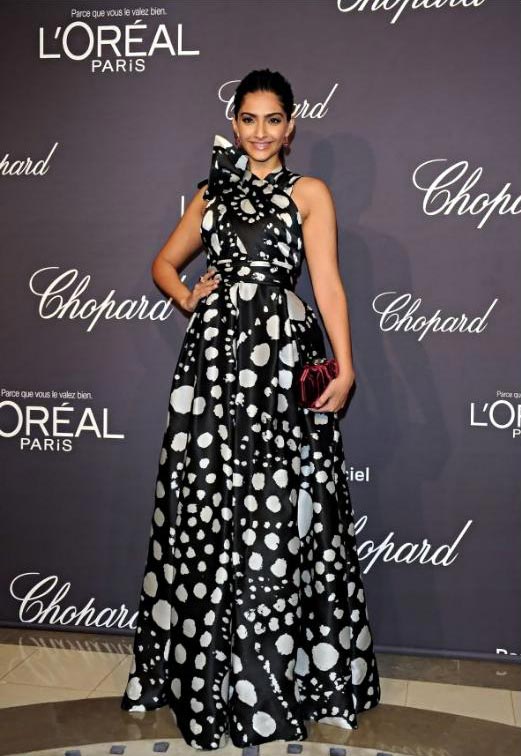 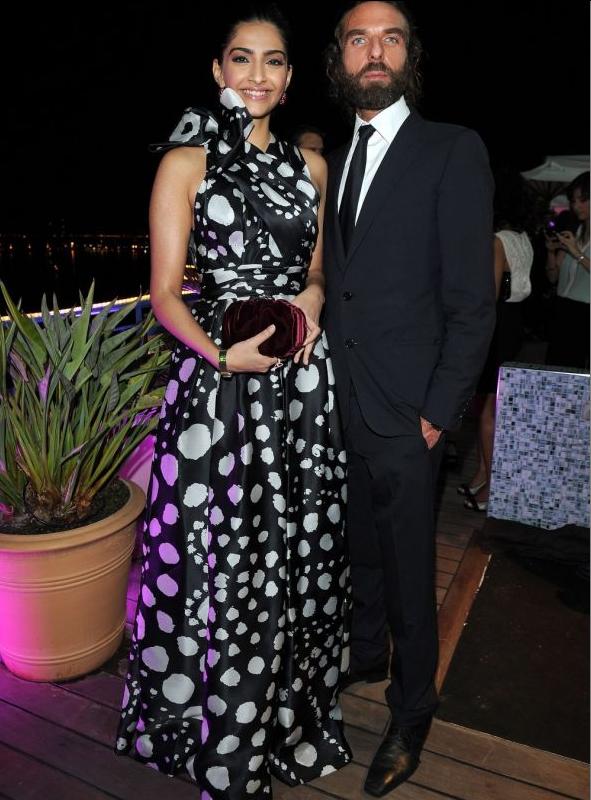 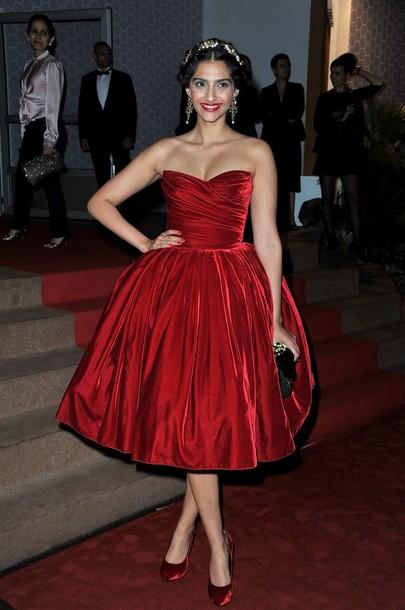 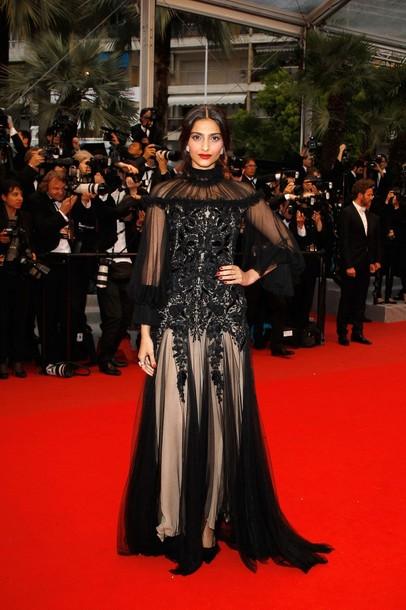 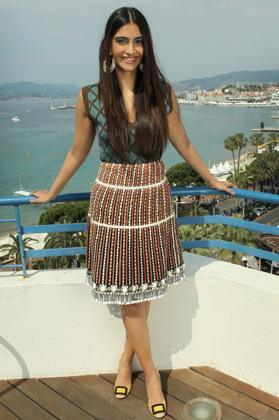