A new song ‘Mohabbat Buri Bimari’, poster and motion poster of Anurag Kashyap’s Bombay Velvet has been released. The film releases two weeks after ‘Gabbar Is Back’ and a week after ‘Piku’, in what is likely to be a jam-packed month of May.

The song and the poster features lead actors Ranbir Kapoor and Anushka Sharma. Check it out! 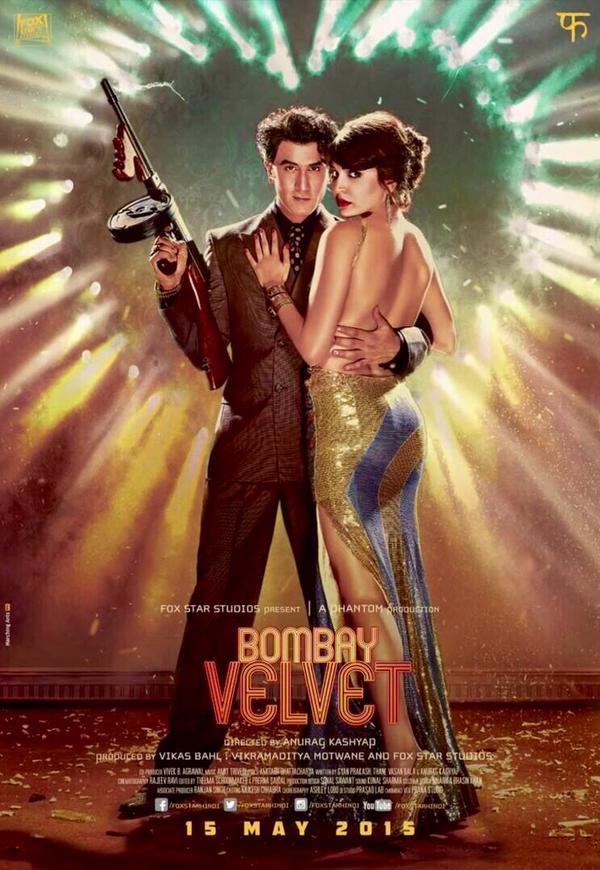 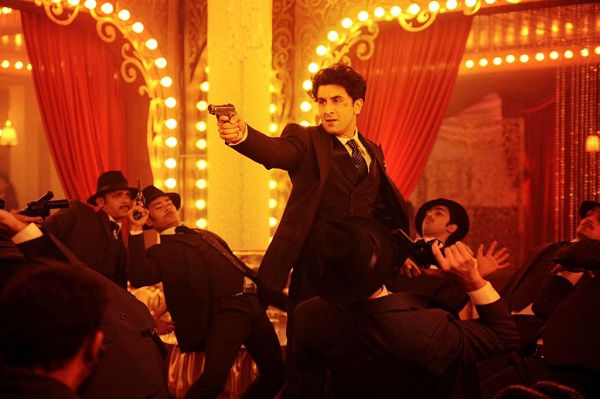 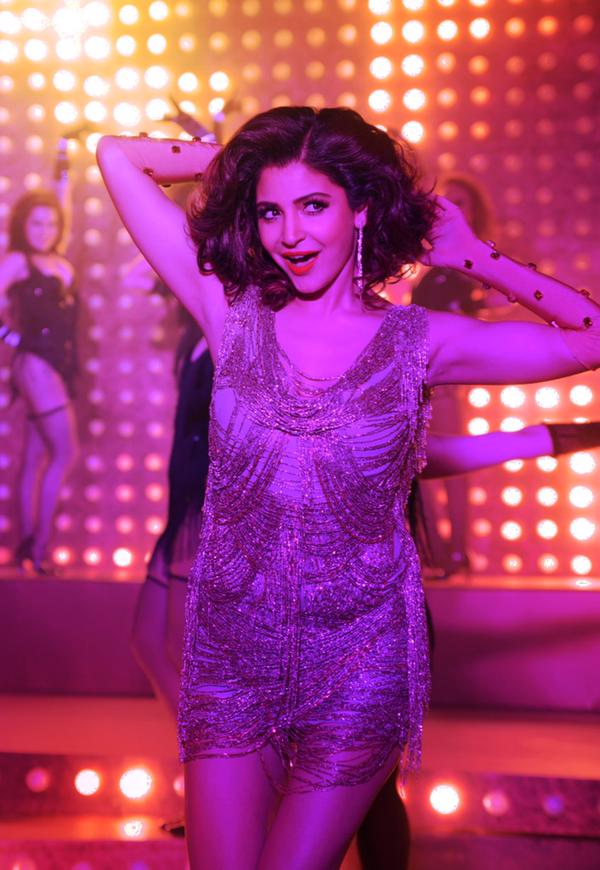 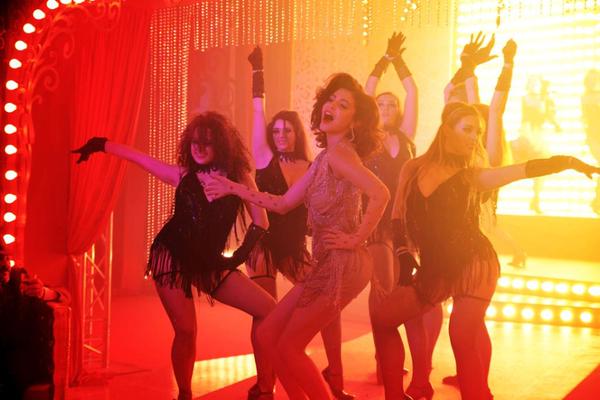