We spotted Aashka at Gujarati Jalso 2014, a Gujarati community event, where actresses like Manasi Joshi Roy, Pooja Gor were present as judges.

But the biggest surprise of the event was the presence of Bollywood superstar Hrithik Roshan, who dropped in to encourage the Gujarati community. Aashka and Hrithik were seen conversing and Aashka was overheard saying ‘Its so unfair that God spent so much time in creating you. How can you be so beautiful?’

Aashka also requested Hrithik for a selfie and the star obliged. Check out the photos. 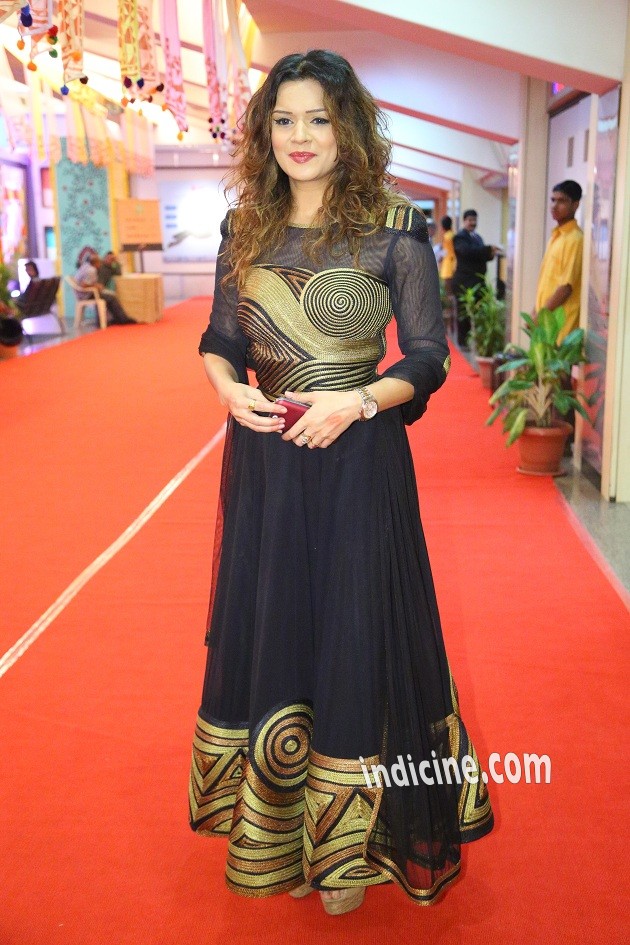 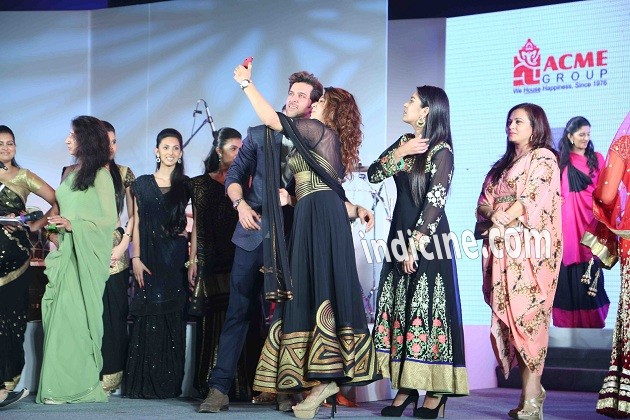