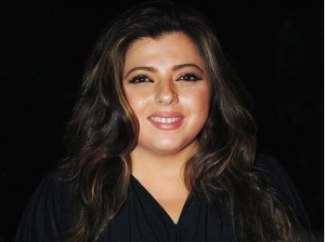 Delnaaz Paul, one of the strongest contenders for the Bigg Boss 6 title, was evicted from the reality show Tuesday night.

Apparently, Bigg Boss asked all the remaining six contestants to gather in the garden area. The housemates were later informed that there would be a surprise mid-week eviction.

Ex-couple Rajev and Delnaaz Paul were made to stand on a stool, after which Bigg Boss announced that Delnaaz, with the least number of votes, is being evicted from the show.

The grand finale of Bigg Boss season 6 will be held on January 12th. The winner will be awarded a cash prize of Rs 50 lakhs.