The teaser poster of Omung Kumar’s next film ‘Bhoomi’ is out and the release date has also been announced.

The film will mark the comeback of Sanjay Dutt, who hasn’t been seen on the silver screen after his jail term.

Bhoomi will release in theatres on 4 Aug 2017. The film will be produced by Bhushan Kumar, Sandeep Singh and Omung Kumar.

Check out the teaser poster. 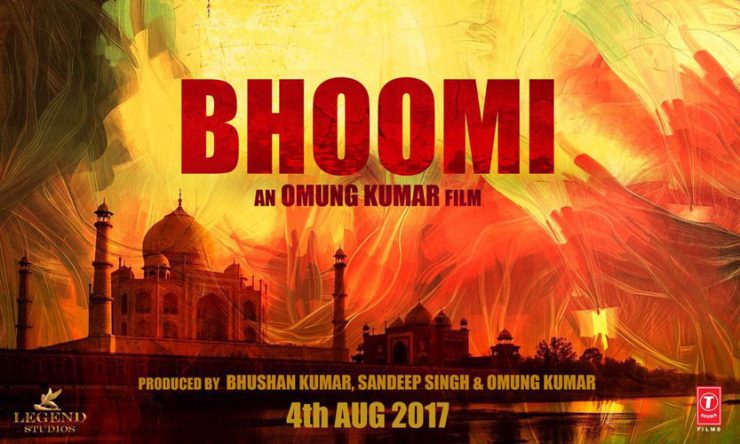