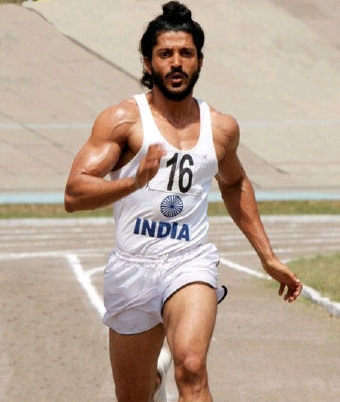 Farhan Akhtar has just announced the official release date of Bhaag Milkha Bhaag. The film which was initially scheduled for theatrical release in June 2013, has been pushed ahead by a month.