Actress Zoa Morani, who has worked as an assistant director in films like Om Shanti Om and Halla Bol, has been signed on to play the female lead in ‘Bhaag Johnny’. It will be her second film after the Shahrukh Khan produced Always Kabhi Kabhi.

In an official statement, Bhushan Kumar confirmed the news “Zoa is a fresh, young and talented. She has a lot of potential and we have just given her a platform to prove herself after her first release. Bhaag Johnny will showcase her in a new avatar and the audience will definitely love her.”

Bhaag Johnny is a film about a man who is forced to lead two lives and the chain of events that follow when he has to opt for one over the other.

The film is part of a 5 film deal between Bhushan Kumar’s T-Series and Vikram Bhatt’s ASA Productions. 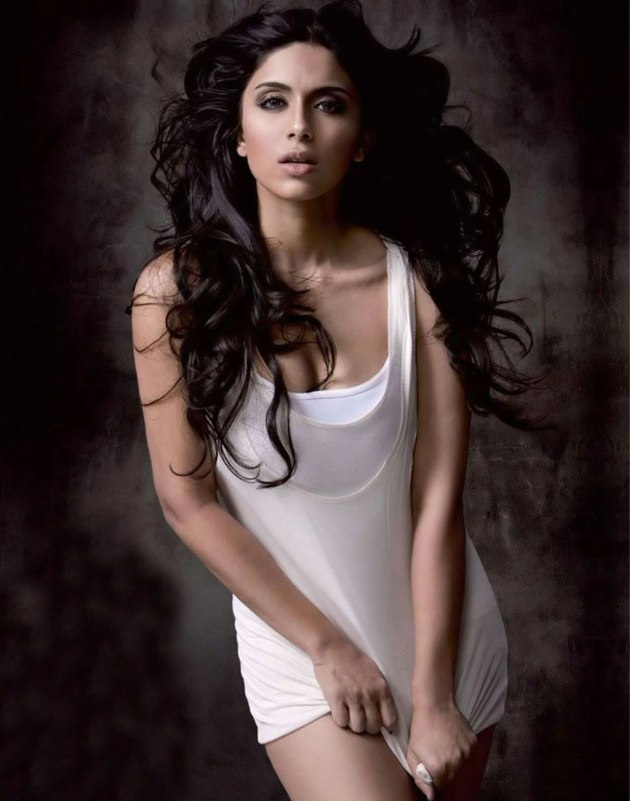