The second song promo from ‘Jab Harry Met Sejal’ is out and it’s a party number featuring the superstar Shah Rukh Khan and his leading lady Anushka Sharma.

The song was launched amidst party scenes – with drinks and more!

Check out the song and tell us what you think in the comments section below: 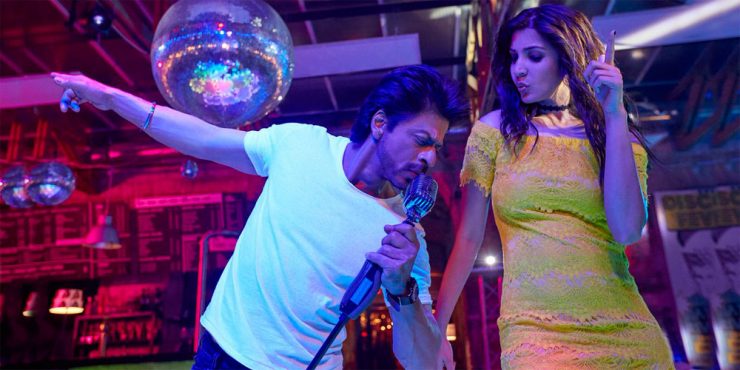