Actor Ranveer Singh is currently in Jaipur to shoot for his upcoming film ‘Bajirao Mastani’, directed by Sanjay Leela Bhansali.

Sources close to the film say, a major war sequence will be shot at the Amer Fort in Jaipur.

While Ranveer, Aditya Pancholi, Mahesh Manjrekar are already in the city for the shoot, Deepika Padukone is expected to join them soon.

The film is currently scheduled to hit theatres on December 25. 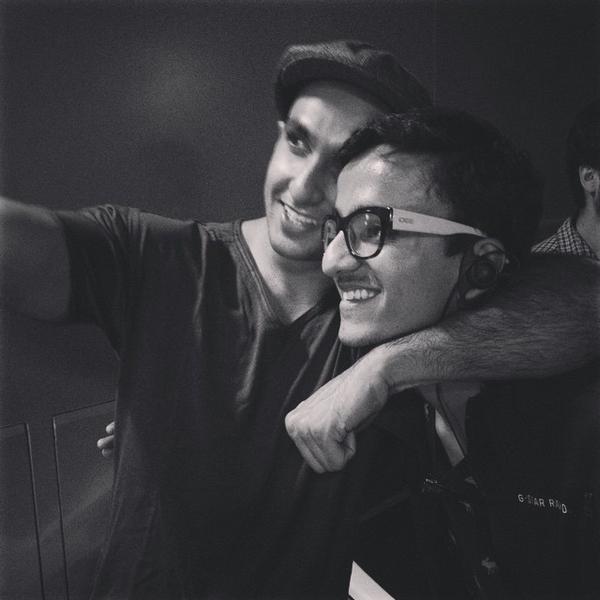 Ranveer Singh with fan on the sets of Bajirao Mastani 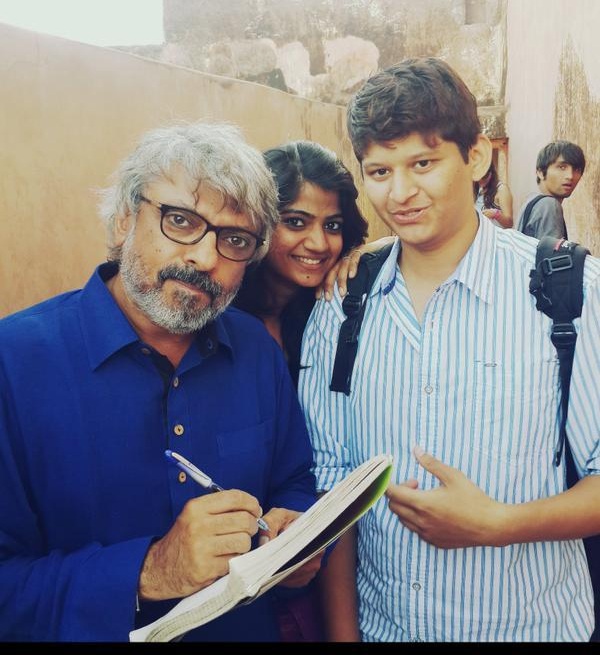 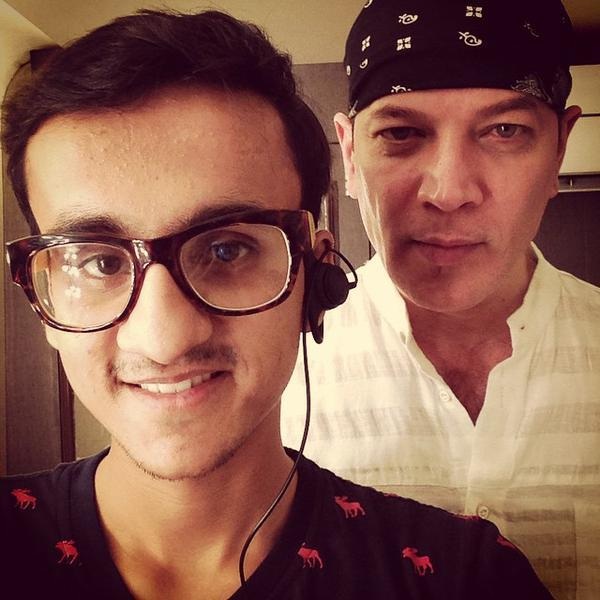 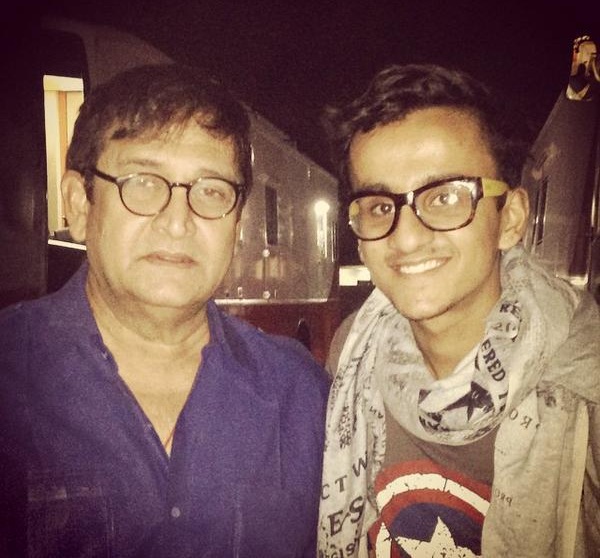 Mahesh Manjrekar on the sets of Bajirao Mastani