Prawaal Raman, the director of the film, says “It is meant to be a party sequence in Paris. Those two girls Talia and Bianca are part of Sobhraj’s guest lust… I do mean lust.”

Randeep Hooda’s global criminal act would require him to do a lot of the naughty stuff in and out of bed. But the sex scenes are not sleazy or anaesthetically shot. 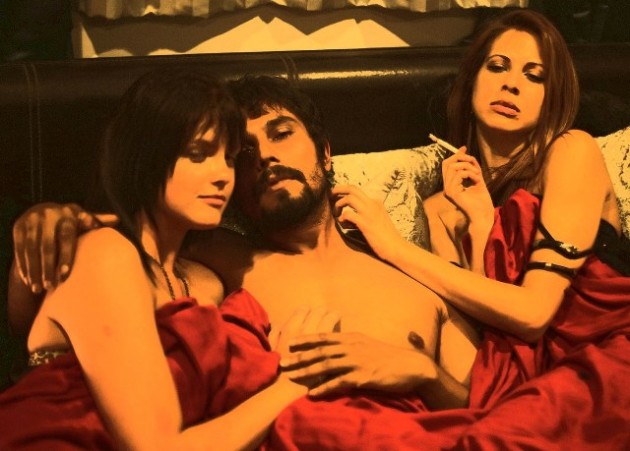