The hype for ‘Baahubali 2: The Conclusion’ is unprecedented. Never before has a film been hyped as much as what’s being described as the “Biggest Cinematic Moment” the country has ever seen.

‘Why Kattapa killed Baahubali’ has become an iconic question – even though the experience of watching the magnum opus was what blew away the audience more than the twist at the end of the first film.

With Amarendra Baahubali all set to return to the silver screen in two days, the makers have released two new posters, featuring the lead stars in royal attires.

Check out the posters below: 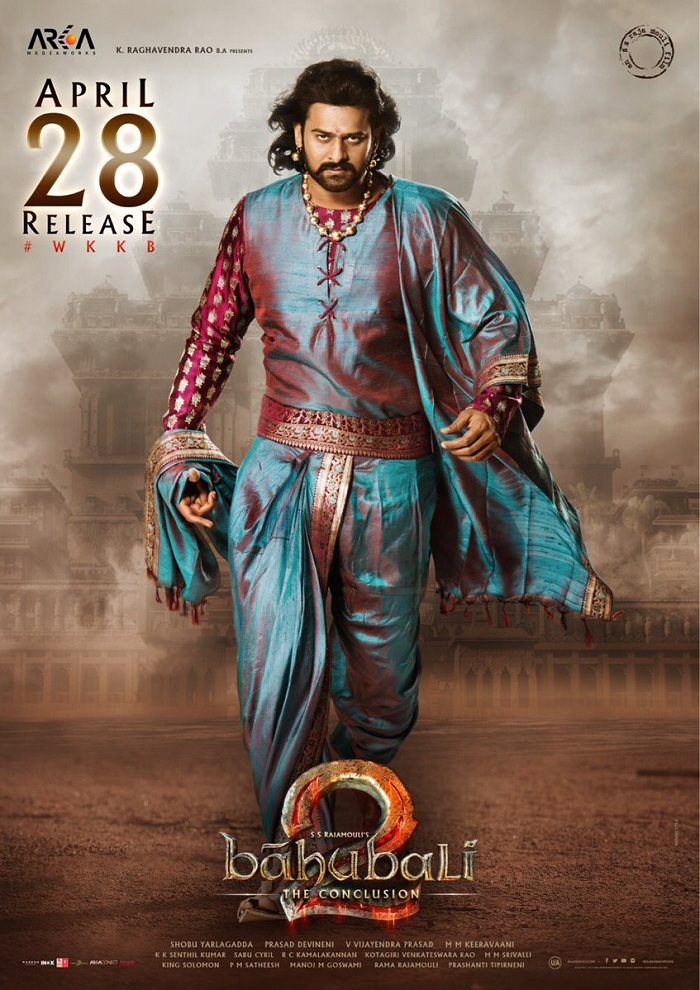 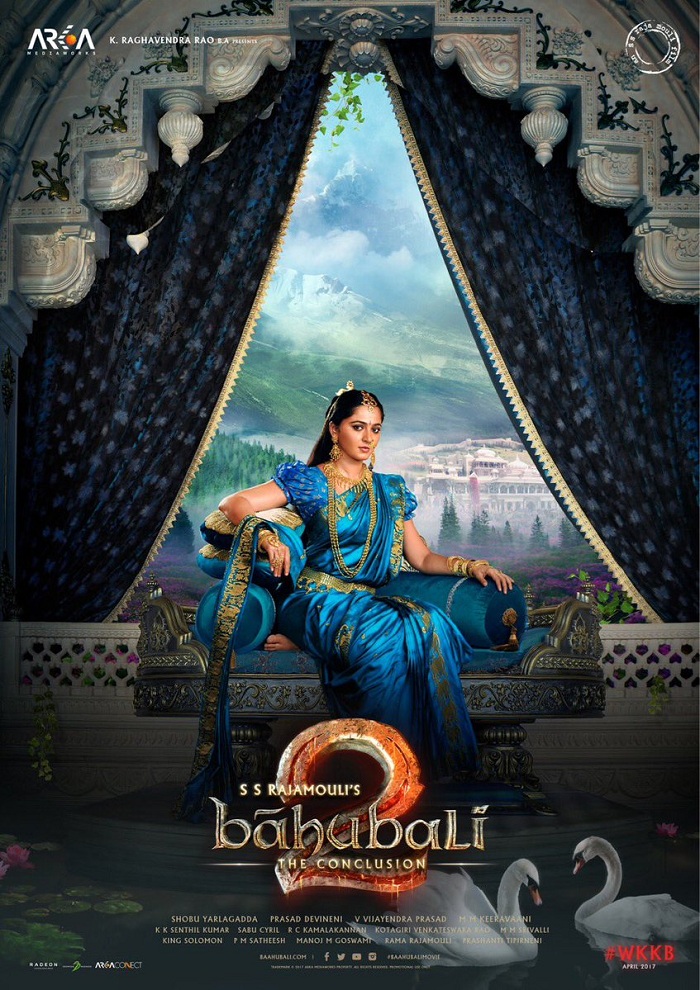