Ajay Devgn has released the first look poster of his upcoming film ‘Baadshaho’, directed by Milan Luthria. The film has been in news for reuniting the ‘Once Upon A Time In Mumbaai’ team of Milan, Ajay and Emraan Hashmi.

“Finally!!! A film by an absolute badass director that is incredibly special to me! ” Ileana said.

Baadshaho releases in theatres on September 1. It’ll be the first of two back-to-back releases for Ajay. Baadshaho will be followed by the biggie, Golmaal Again, which releases during Diwali (Mid-October). 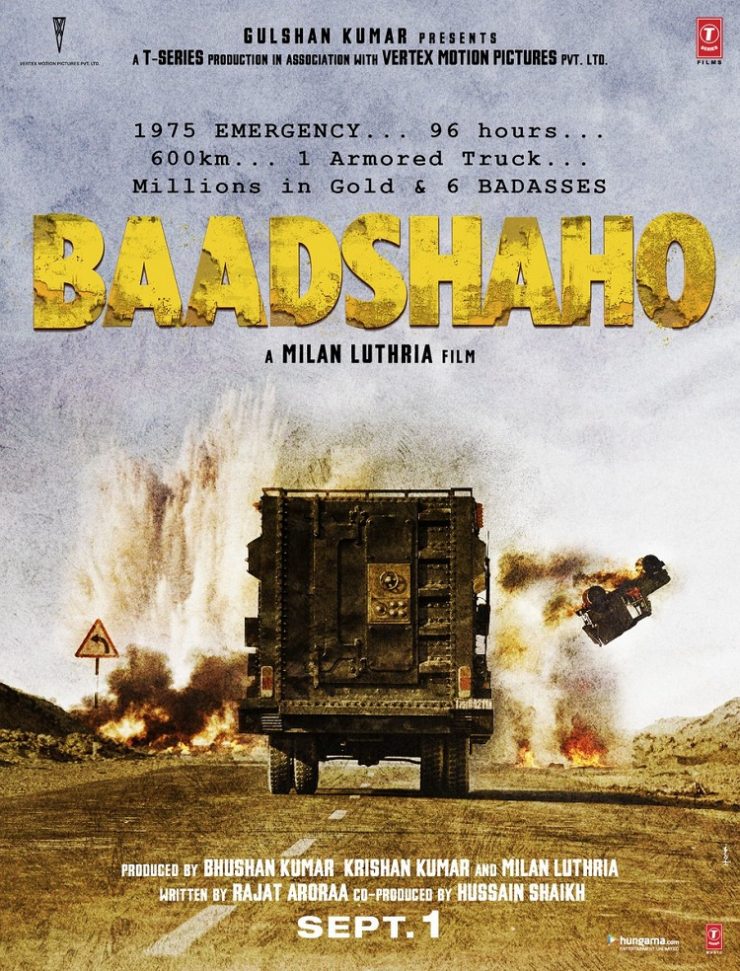