The actor shared a picture on his social media page and said “I missed the match. But started something really exciting. Great day at office on day 1 in Pune. Sriram Raghavan’s Shoot The Piano Player. #ShootBegins.”

In the picture, Ayushmann is seen sporting a stubble and playing the piano. The movie also stars Tabu. This is the first time that Ayushmann and Tabu will be sharing screen space.

Talking about the film, the director, Sriram, said “This is a genre that has always excited me, and I am looking forward to associate with Viacom 18 Motion Pictures for my upcoming film.” 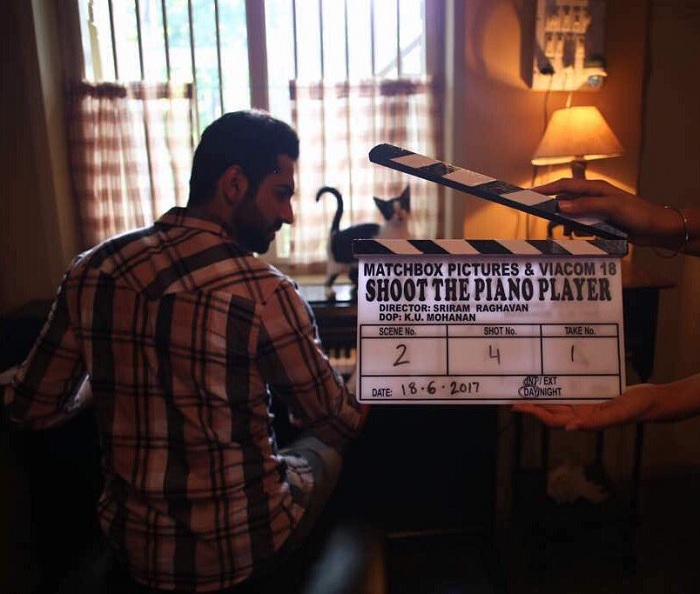