The film will be an adaptation of a play by the same name. Sources say, Santoshi has been working on the film for quite sometime now. There were reports in September last year that the veteran director had signed Anil Kapoor to play the lead role. 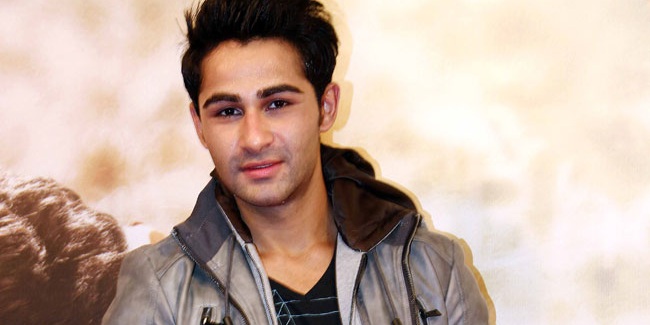 Armaan is the grandson of late Raj Kapoor and cousin of Ranbir, Karishma and Kareena. He is the son of Manoj Jain and Reema Jain. He started as an assistant director to Karan Johar on films like ‘My Name Is Khan’ and ‘Student Of The Year’.

His debut film Lekar Hum Deewana Dil, co-produced by Saif Ali Khan, was one of the biggest disasters of 2014.