Arjun Kapoor and Shraddha Kapoor were shooting for their upcoming film ‘Half Girlfriend’ at the Times Square in New York City.

After shooting for the film in Delhi and Cape Town, the cast and crew moved to the United States.

Posting an image from the Times Square shoot, Arjun tweeted “One thing knocked off my bucket list, bringing the Bollywood song dance raita to Times Square !!!”

Directed by Mohit Suri, Half Girlfriend is based on Chetan Bhagat’s best seller which had the same title.

The film. also starring Rhea Chakraborty, releases in theatres on May 19. 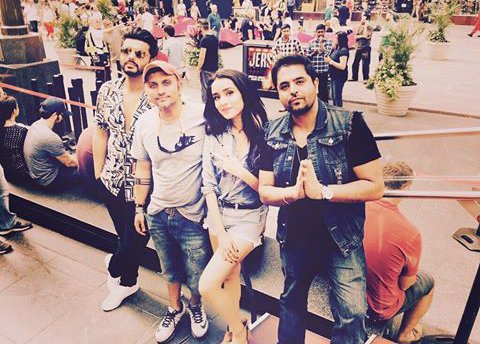 Half Girlfriend team at Newyork 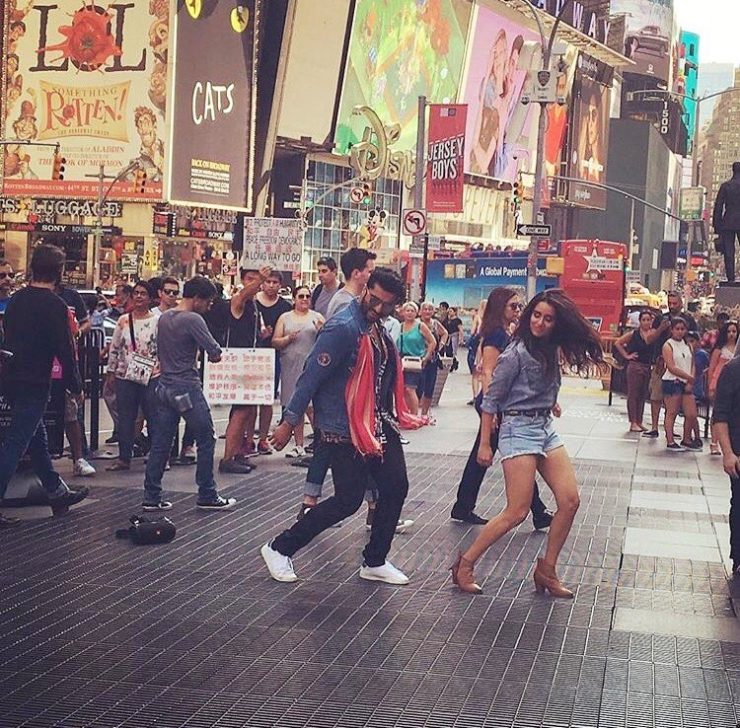