About 4 years ago, Arjun Kapoor who makes his debut with Yashraj Films Ishaqzaade, was obese at 130 kilos. Without giving acting a thought, Arjun assisted Nikhil Advani for Kal Ho Na Ho and Salaam-e-Ishq.

It was during this time, that he met Salman Khan, who inspired him to act. The rest is history. Arjun lost 40 kilos of weight in 5 years and was eventually signed by Aditya Chopra for Ishaqzaade. The film, also starring Parineeti Chopra, releases on May 11th.

Check out the Before and After pictures of Arjun Kapoor. 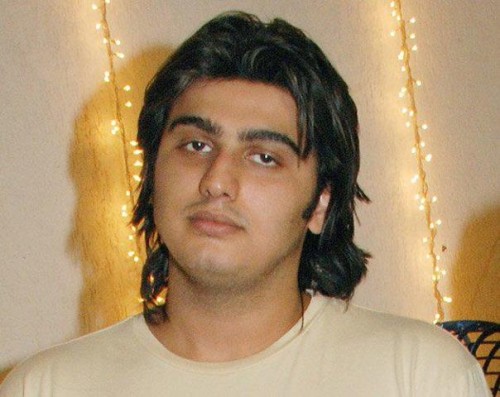 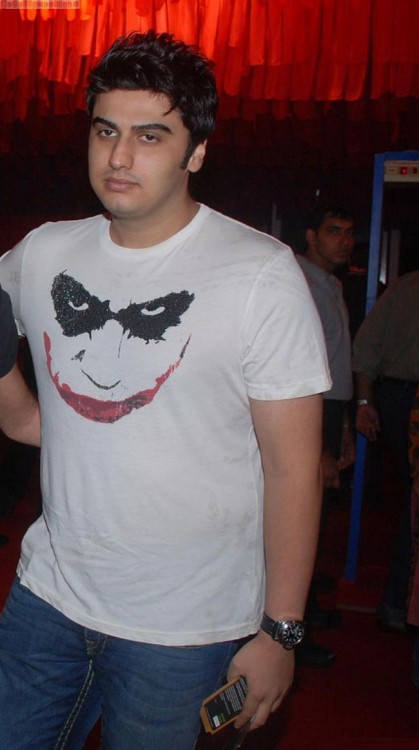 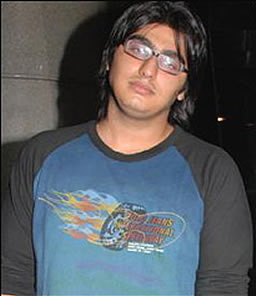 Some stills of Arjun Kapoor from Ishaqzaade (After Weight loss)