Arbaaz Khan began shooting for a comedy film, to be helmed by the Abbas-Mustan duo under whom he last worked in the  Daraar nearly 19 years ago.

“First day shoot for Abbas-Mustan’s new film. Working with the duo after ‘Daraar’. Great feeling to be back on their set,” Arbaaz posted on Twitter.

He also posted a photograph featuring himself in his character’s costume, along with the directors.

The ‘mahurat’ shot was canned Friday morning for the comedy film, which will mark ace comedian Kapil Sharma’s foray into filmdom. 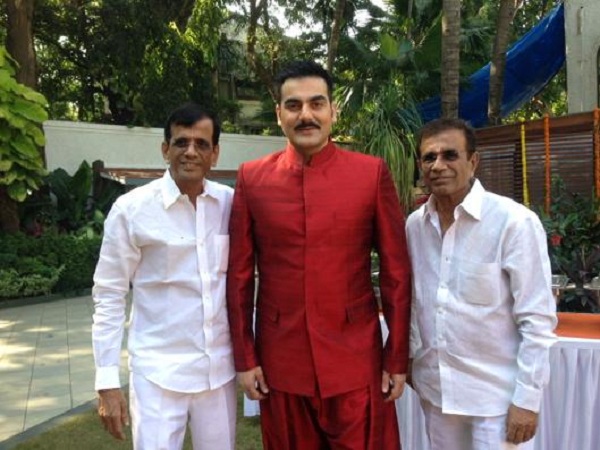