Bollywood star Anushka Sharma’s will producer her third film in association with KriArj Entertainment – for a yet to be titled love story to be shot in Kolkata and Mumbai.

Anushka and her brother Karnesh’s floated a home-banner and produced films like ‘NH10’ and ‘Phillauri’.

“At Clean Slate, our endeavour is to tell stories that are not only meaningful and different, but also push the boundaries. This film, a new journey, is yet another step in that direction,” Anushka said in a statement.

Meanwhile, KriArj is riding high on the success of Akshay Kumar’s ‘Rustom’, a role which won the actor the National Award for Best Actor. The banner is also associated with Akshay’s next film ‘Toilet Ek Prem Katha’ which releases in theatres during the Independence Day weekend this year.

Arjun N. Kapoor, co-founder of KriArj Entertainment, said: “Anushka is not only a powerhouse performer but also a very sensible producer. The passion, which she and Karnesh bring into their films, is something that we too identify with at KriArj. We are certain that our partnership will create content that will further the reputation of our young companies and stand out from the crowd”

KriArj Entertainment will collaborate with Kyta Productions on multiple ventures and the association of these two companies will kick start with this joint production with Clean Slate Films.

Zee Music has come on board as the music partner on this film. 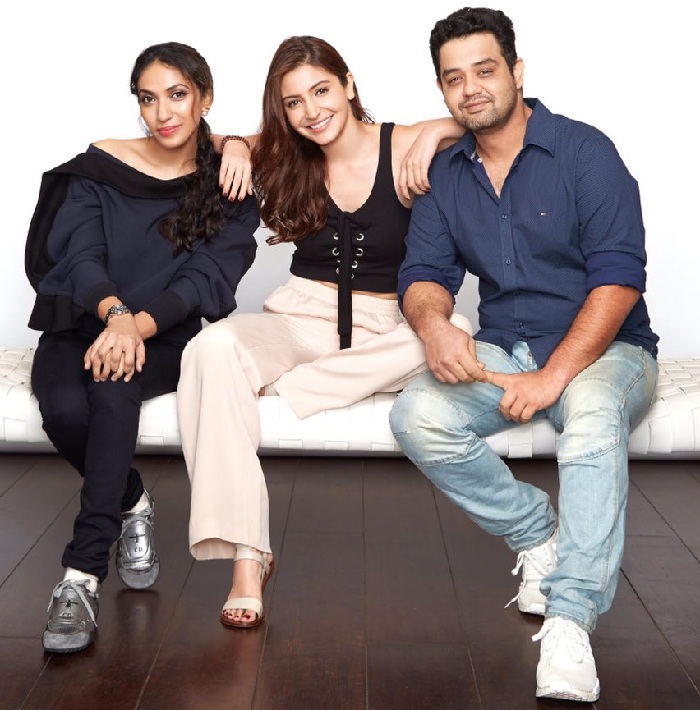