‘Bombay Velvet’ director Anurag Kashyap has signed A.R. Murugadoss’ female-centric thriller, where he will be seen playing a negative character.

After the success of Holiday, Murugadoss signed Sonakshi Sinha to play the lead, along with Kashyap who is said to be portraying a negative character.

The look, sources say, could be similar to Karan Johar’s in Bombay Velvet as Kashyap will be sporting a thick moustache and talking in a Bhojpuri accent quite like Aamir Khan in PK.

The untitled film will go on floors in March and release in 2016. 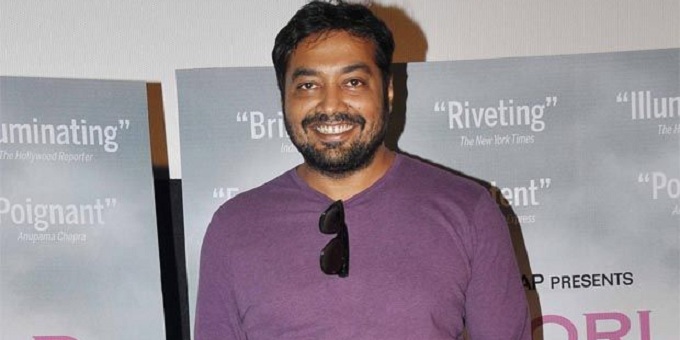