Amitabh Bachchan returned to host the game show that marked his comeback more than a decade ago in 2000. The 8th season went on air on Monday and Bachchan continued his journey as host for the 7th time (one season was hosted by Shahrukh Khan). 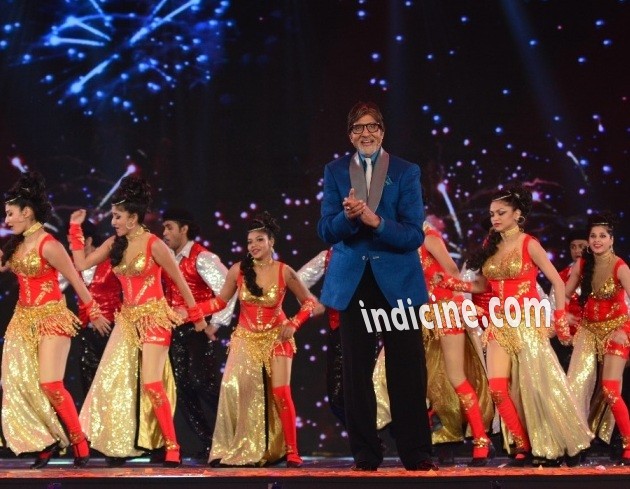 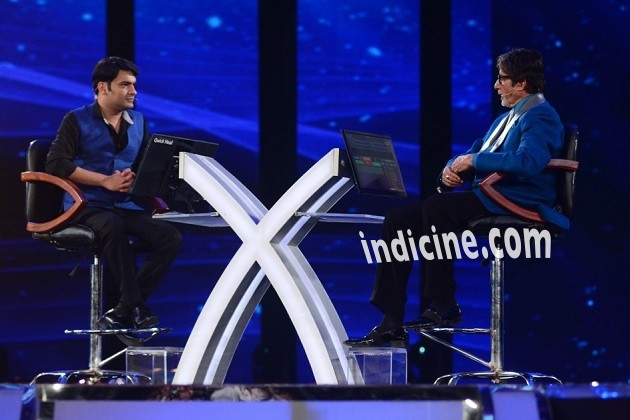 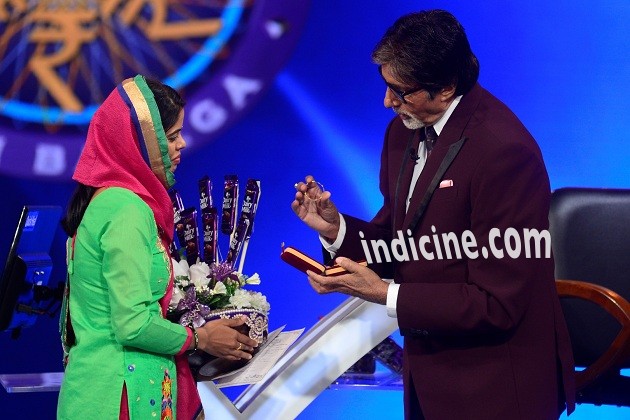 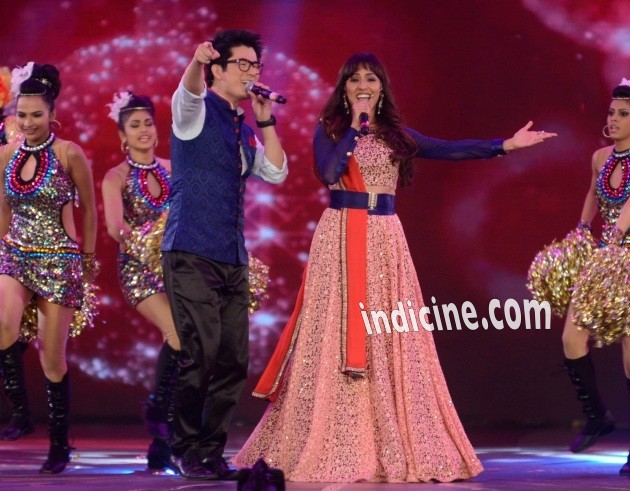 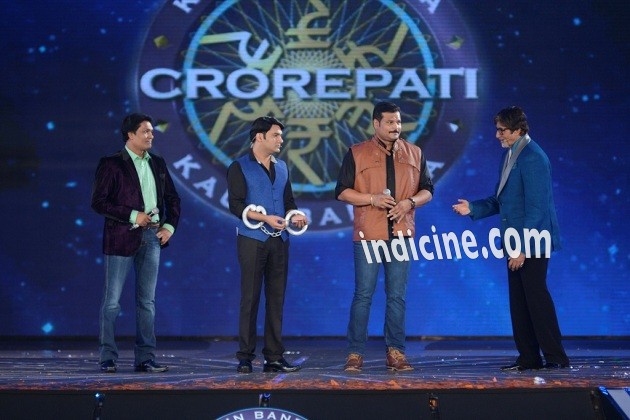