The audio launch of Yamla Pagla Deewana 2 was high on style and glamour with superstars like Hrithik Roshan, Shahrukh Khan and Aamir Khan gracing the event.

Also seen were a few beautiful ladies, who upped the glamour quotient while trying to get their share of the lime-light at the star-studded event. Have a look. 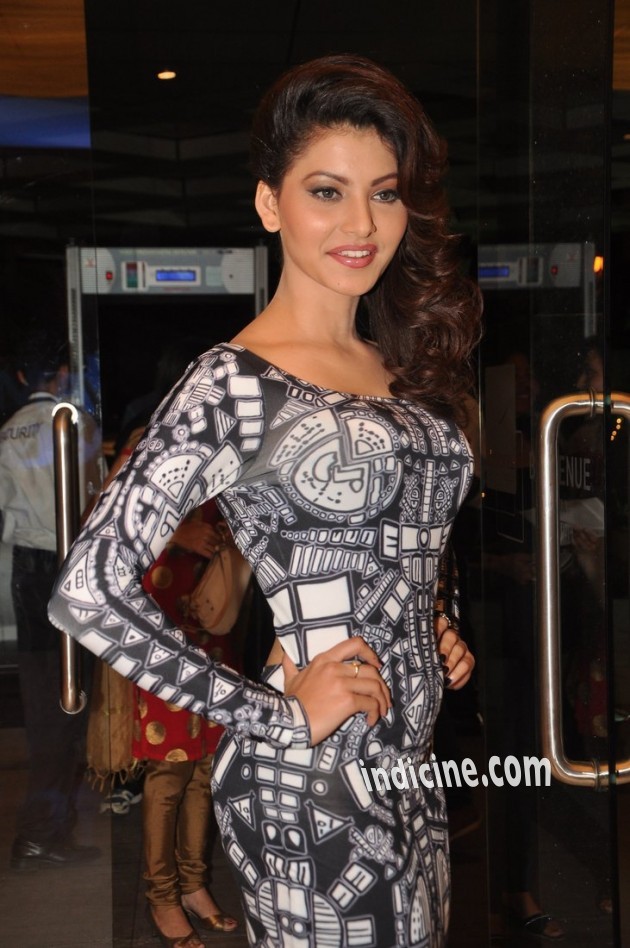 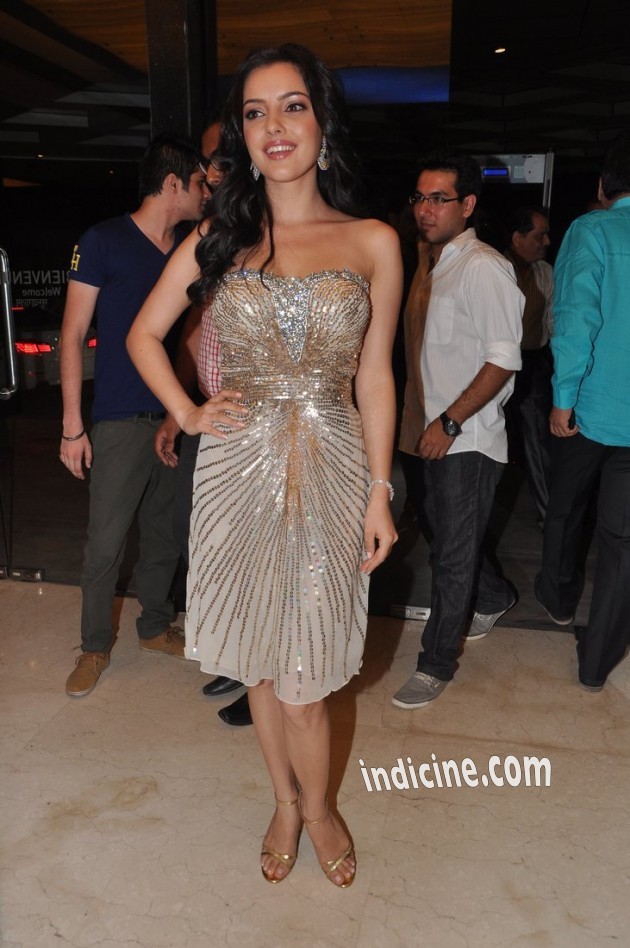 Kristina Akheeva has also worked in Australia as a model 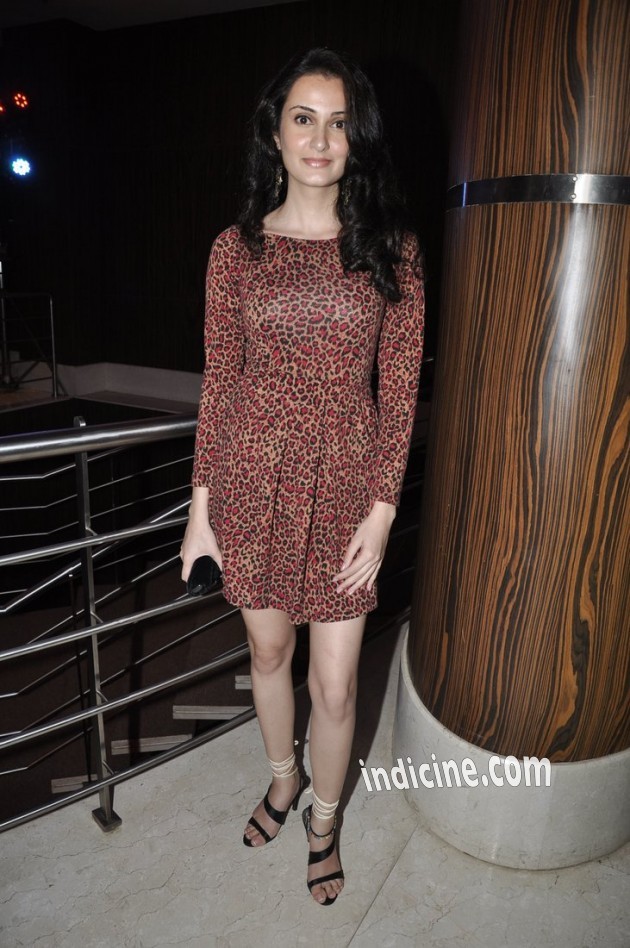 Vaishali Desai, 27, made her debut in Kal Kissne Dekha 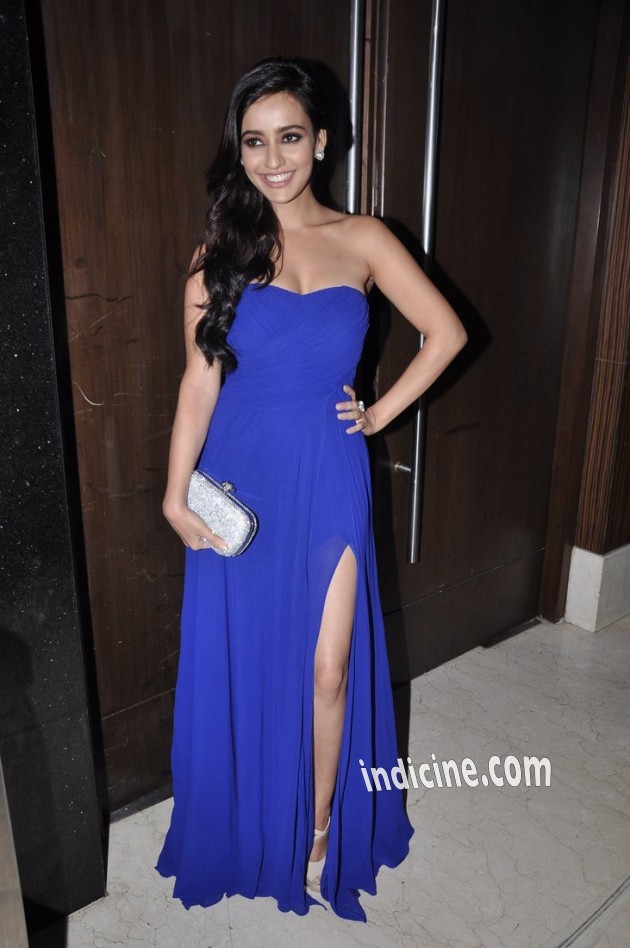 Neha Sharma has featured in several films, she has a major role to play in Yamla Pagla Deewaana 2 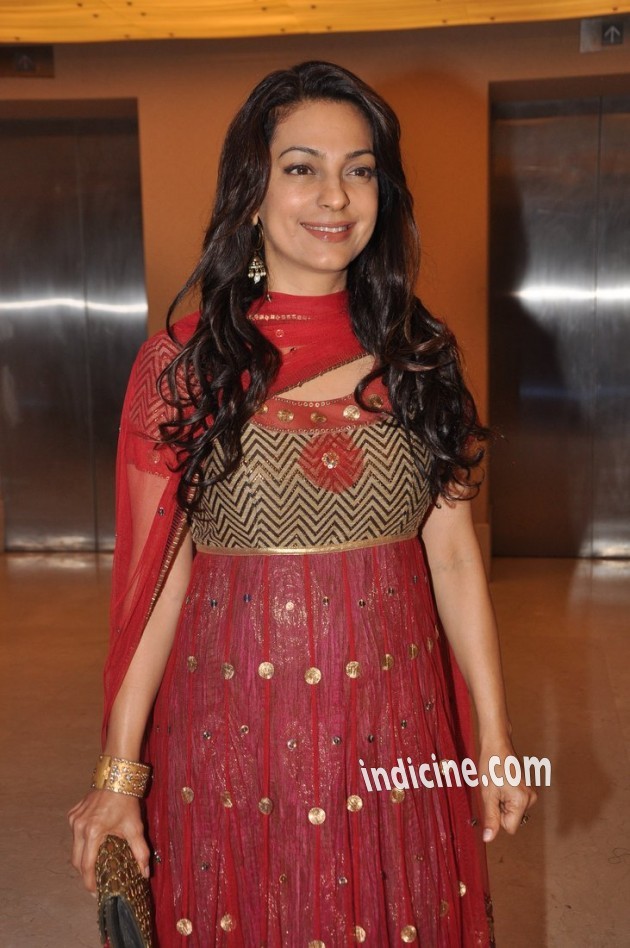 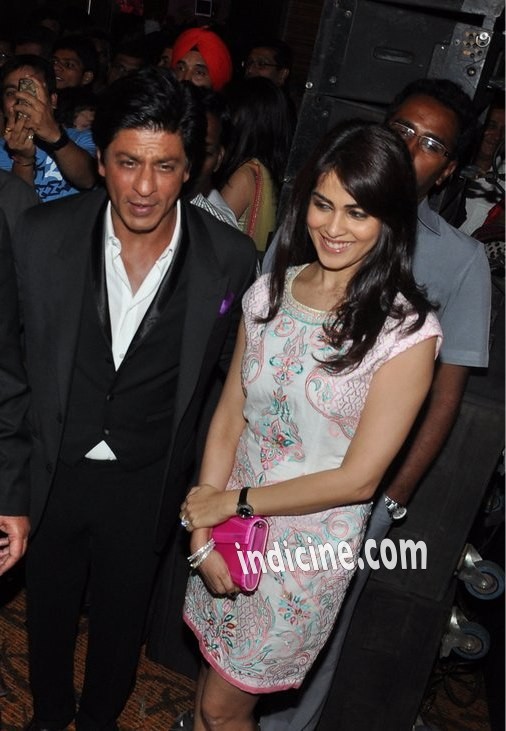 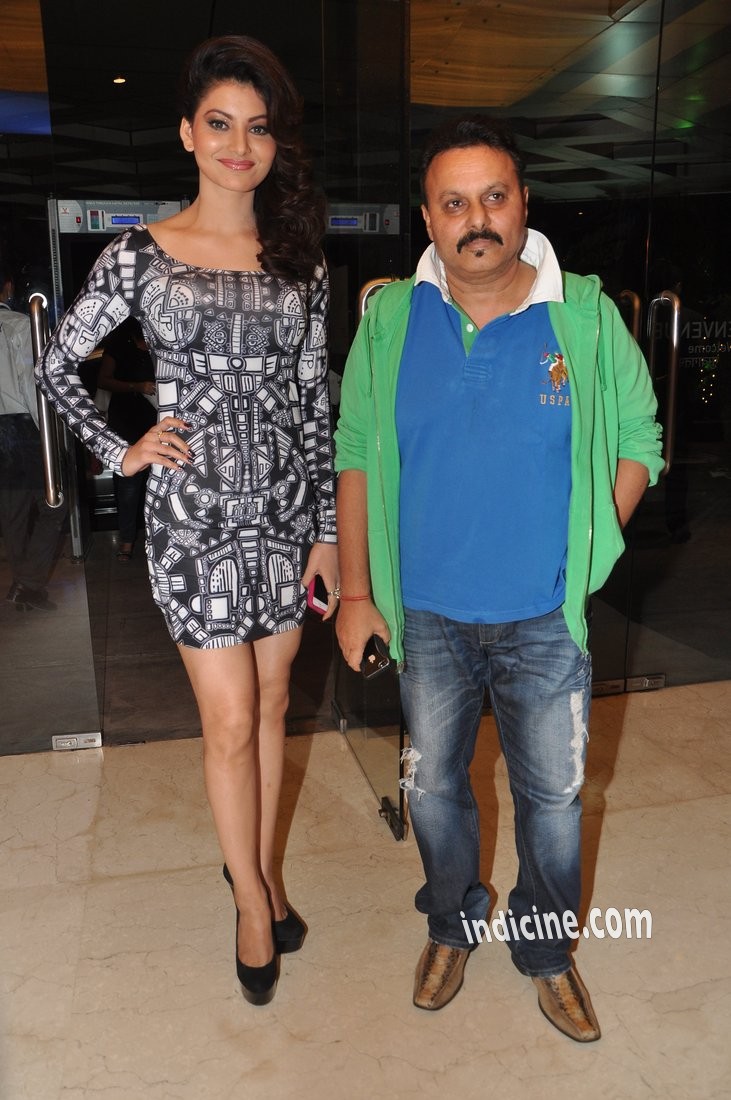 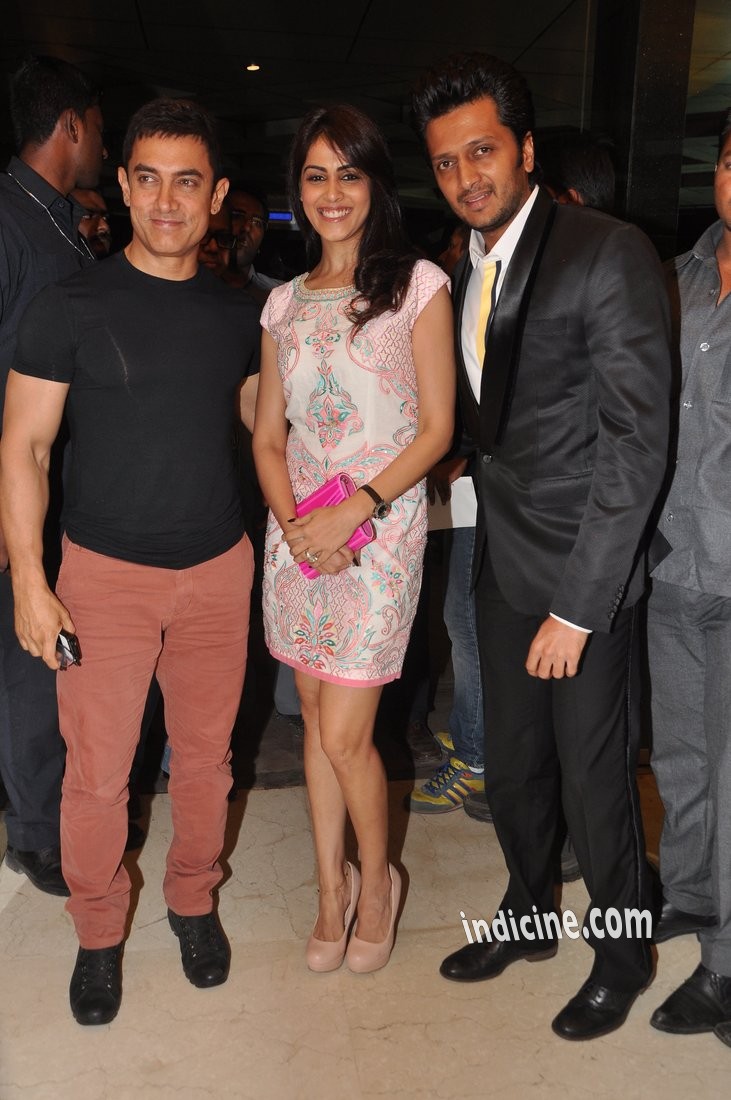 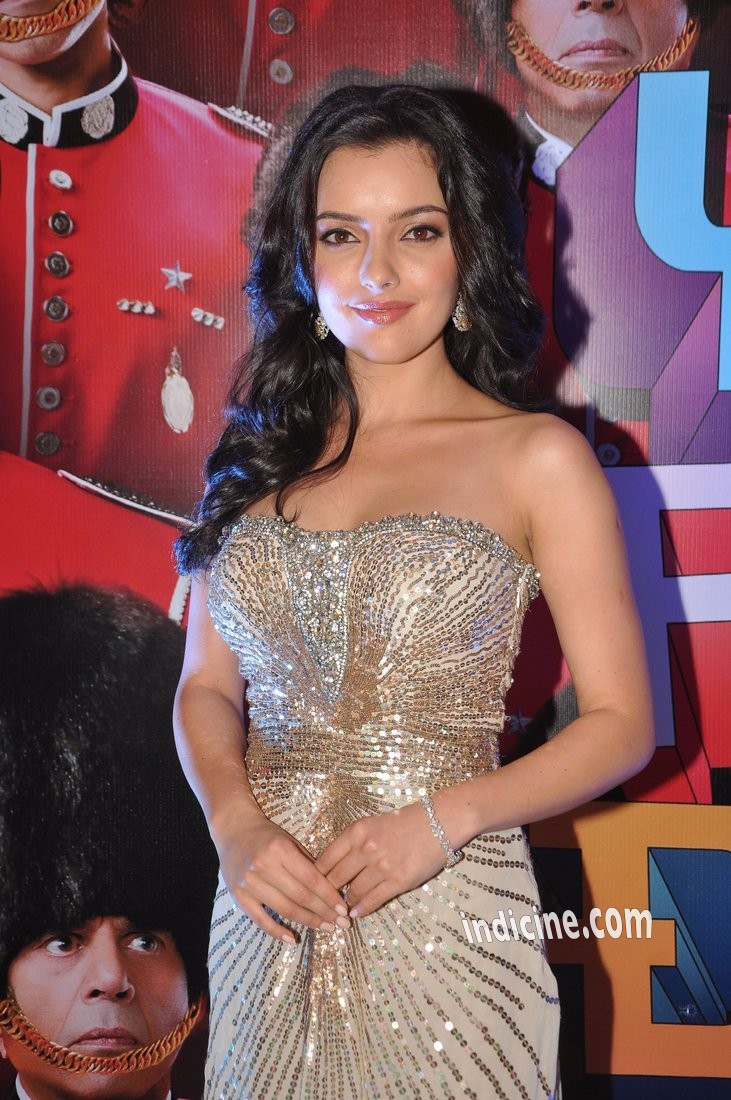 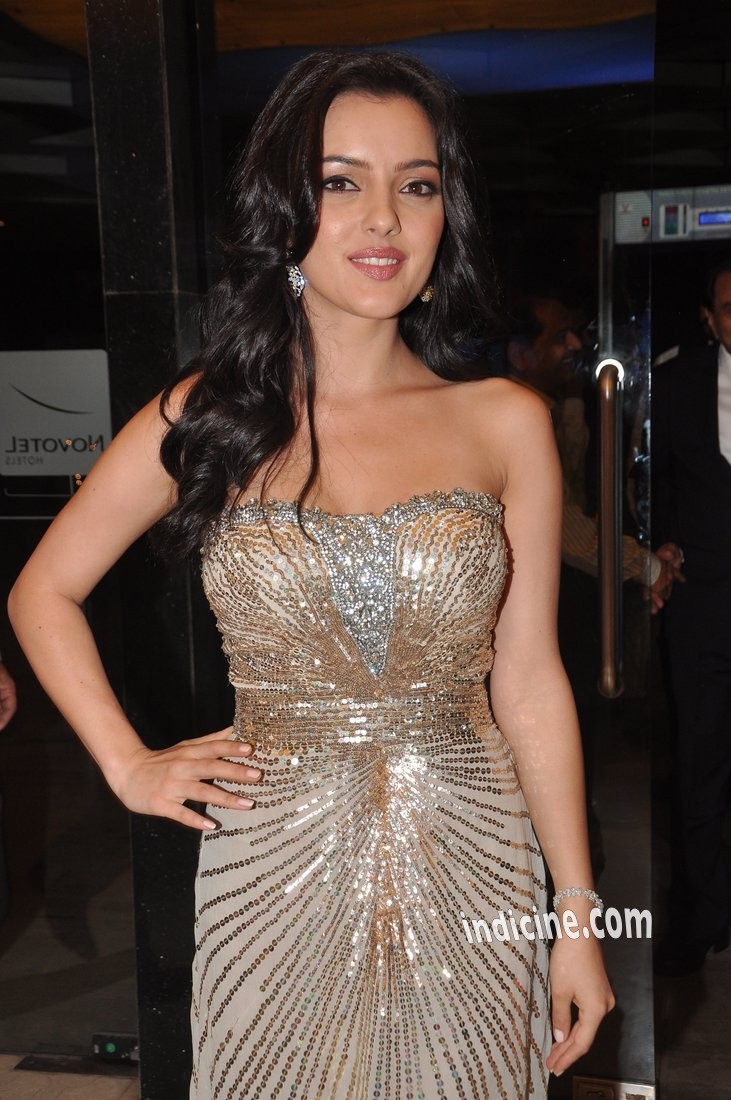 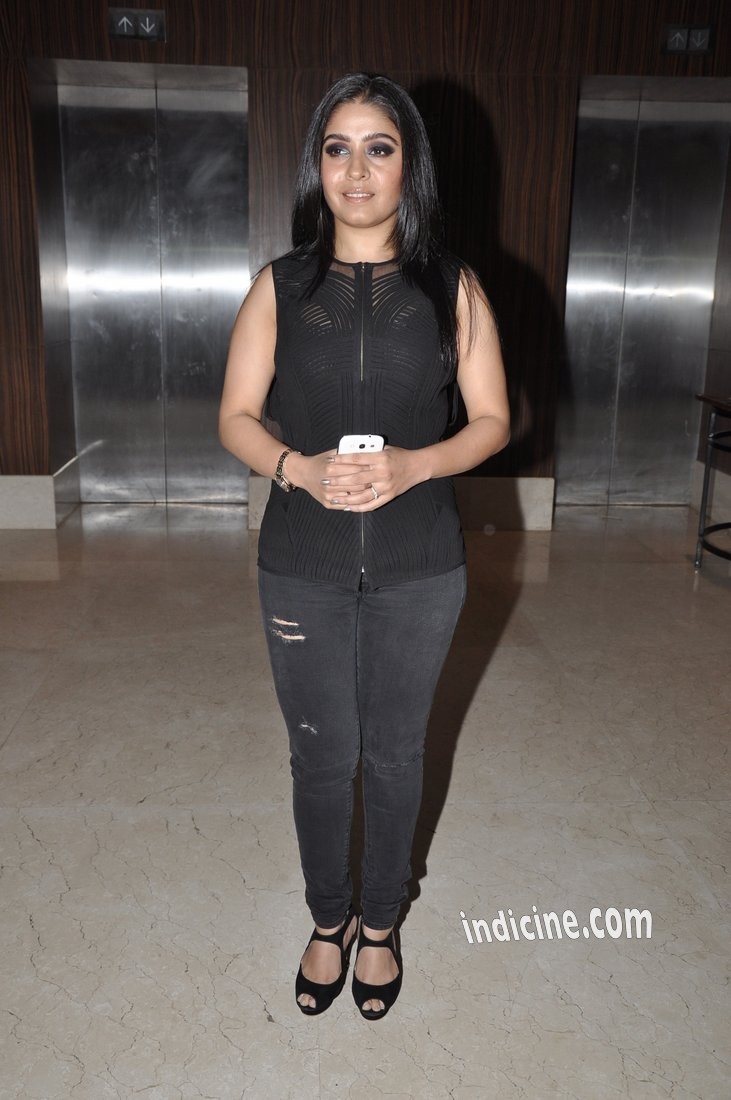 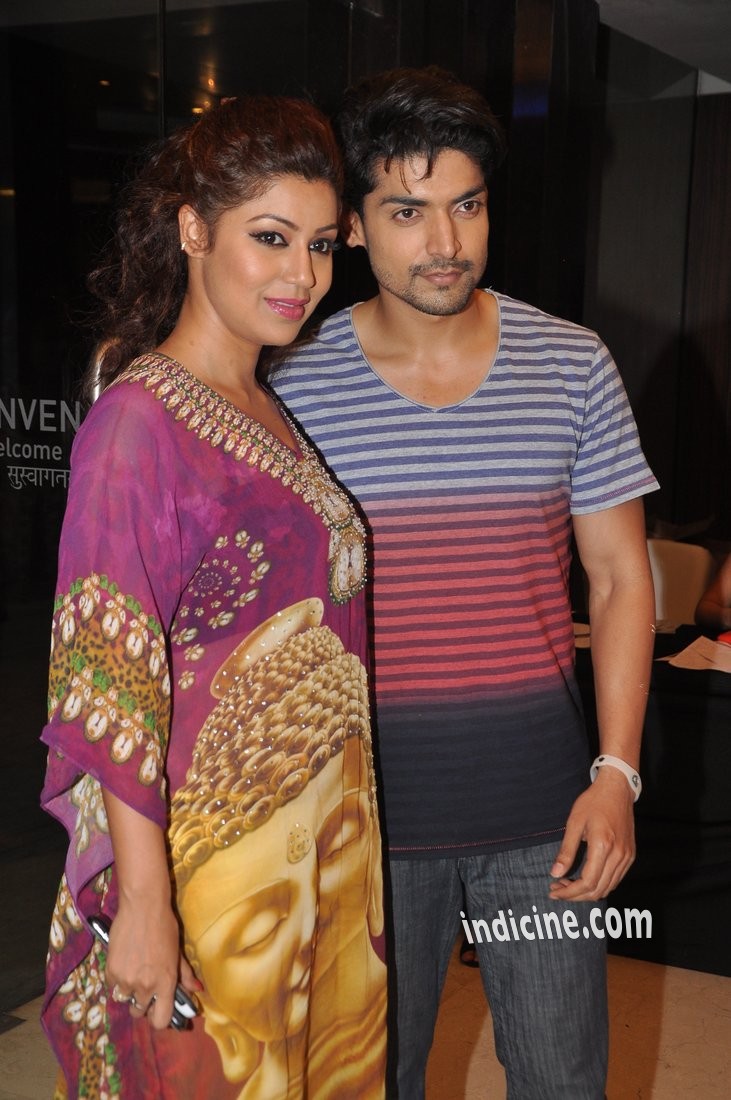 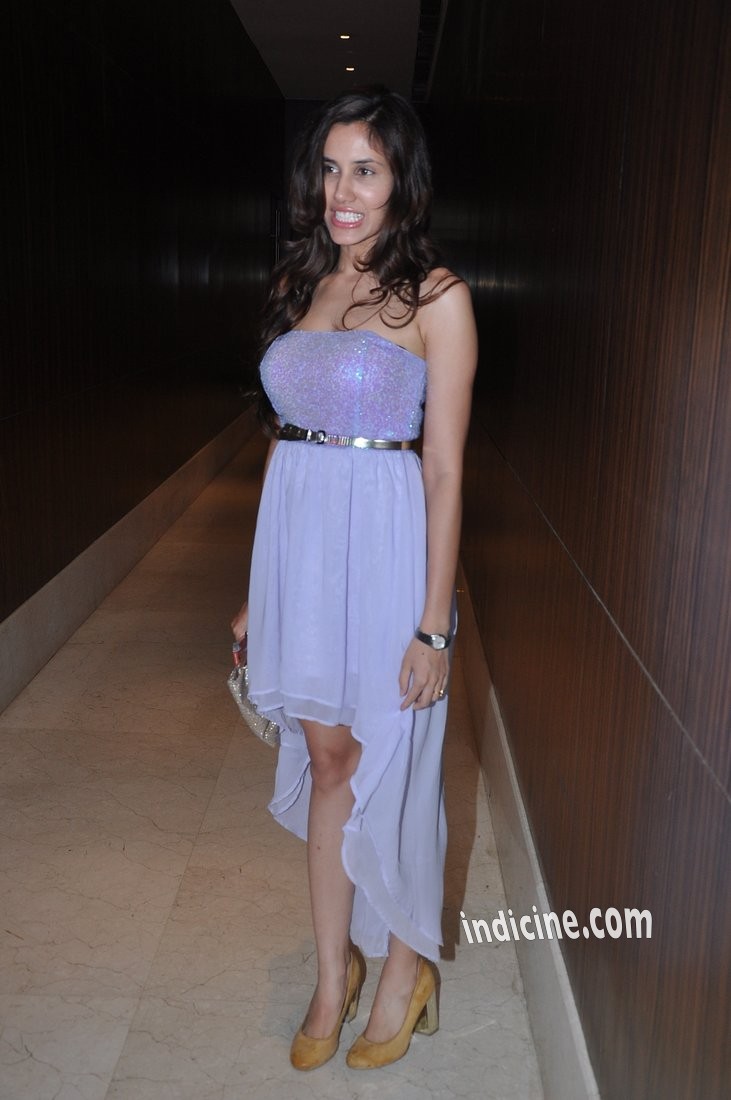 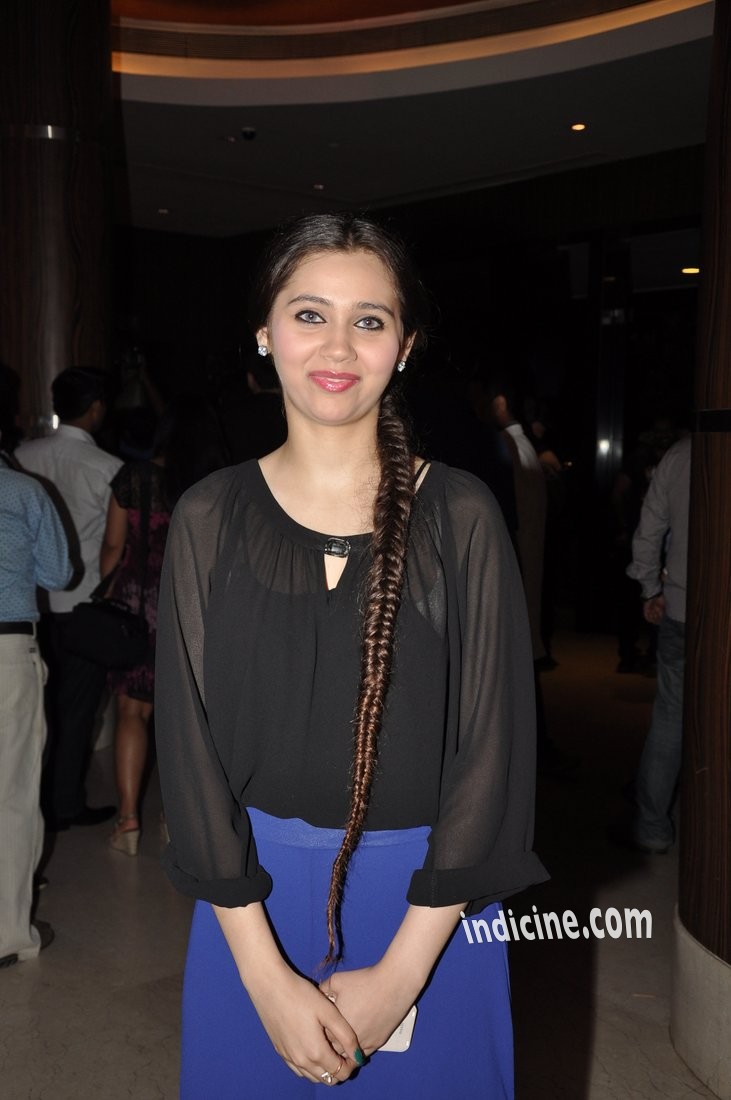 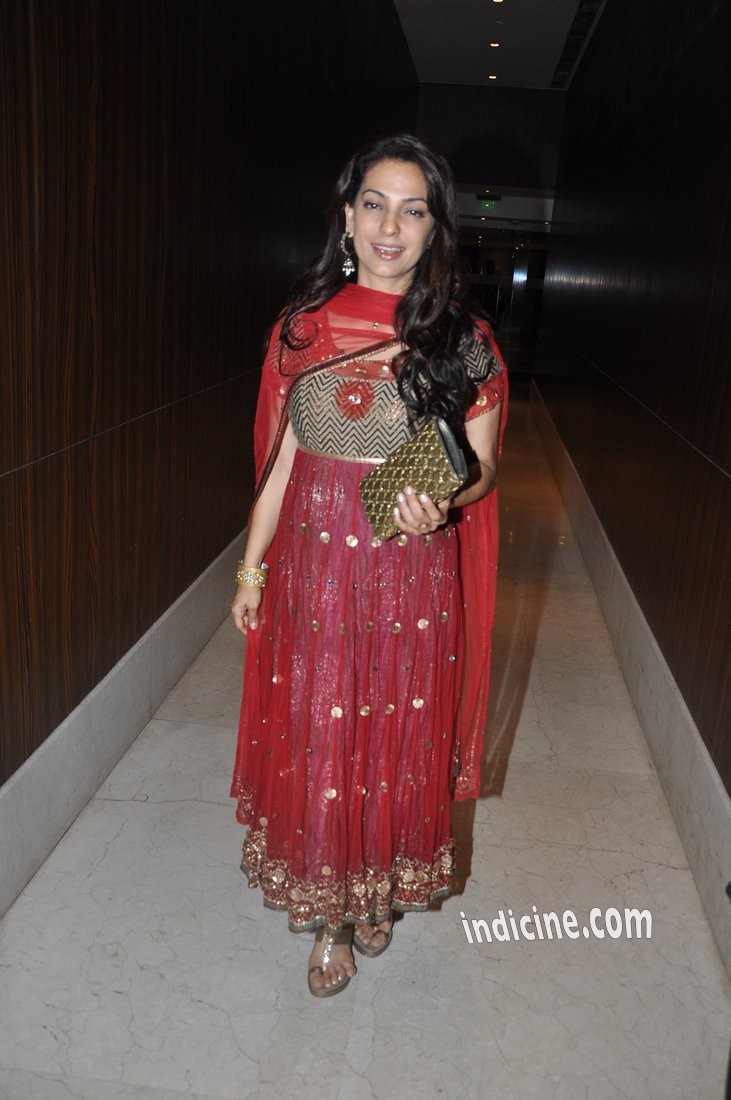 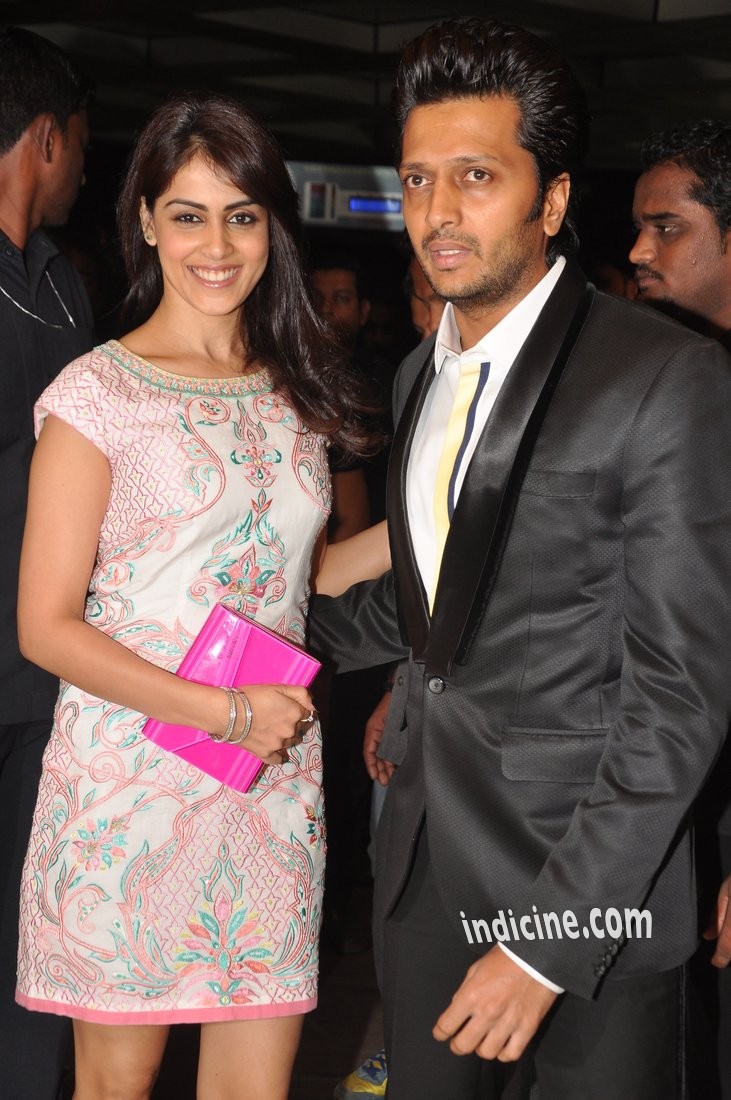 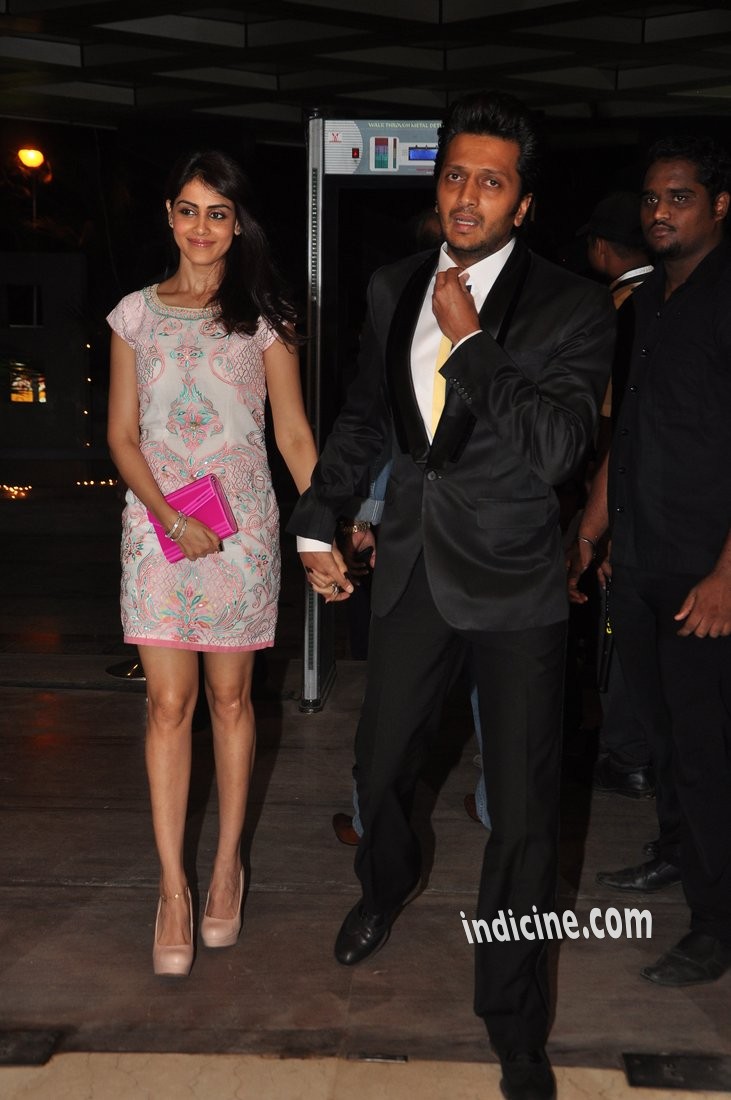 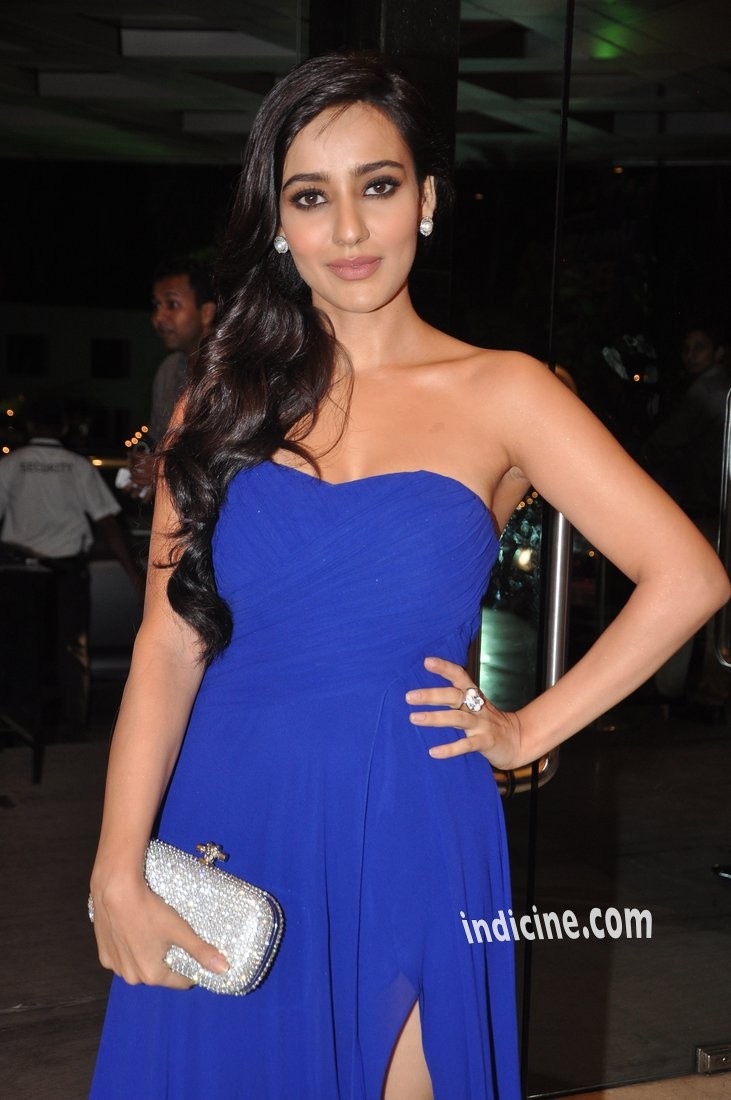 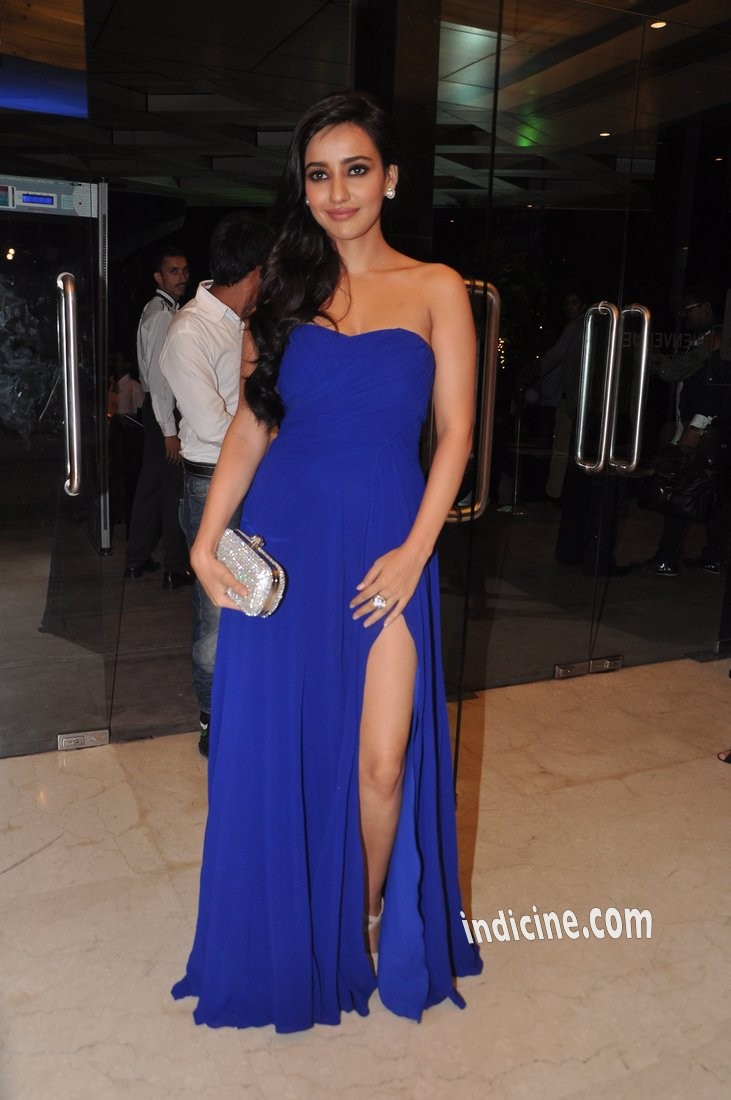 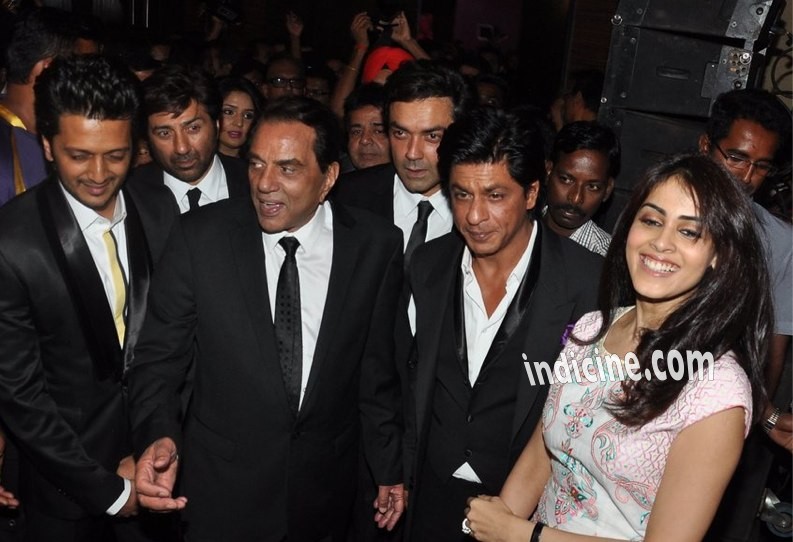