Introducing producer-director Mahesh Bhatt’s daughter Alia Bhatt, featured on the poster of ‘Student of the Year’, a film that marks her much-awaited acting debut.

One of Bollywood’s most successful directors, Karan Johar is all set to introduce three new faces and Alia Bhatt is one of them – Siddharth Malhotra and Varun Dhawan being the other two.

Student of the Year hits theatres on October 19th 2012. Stay tuned as the first trailer of the film releases on August 2nd!

What do you think of Alia Bhatt? Apart from the poster, we also have some of her older snaps. Check it out and do tell us what you think in the comments section below. 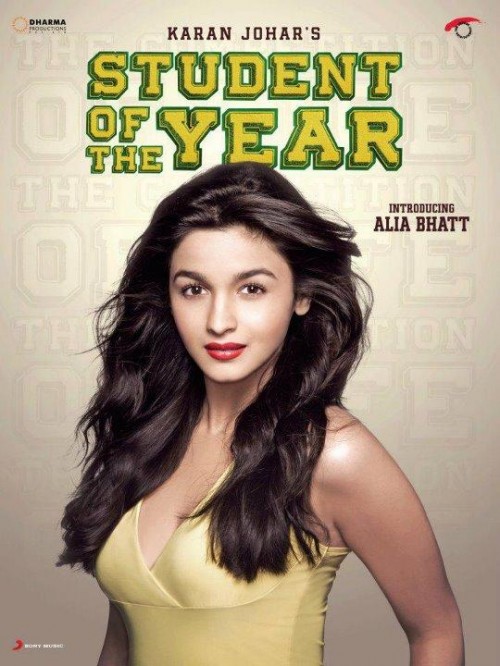 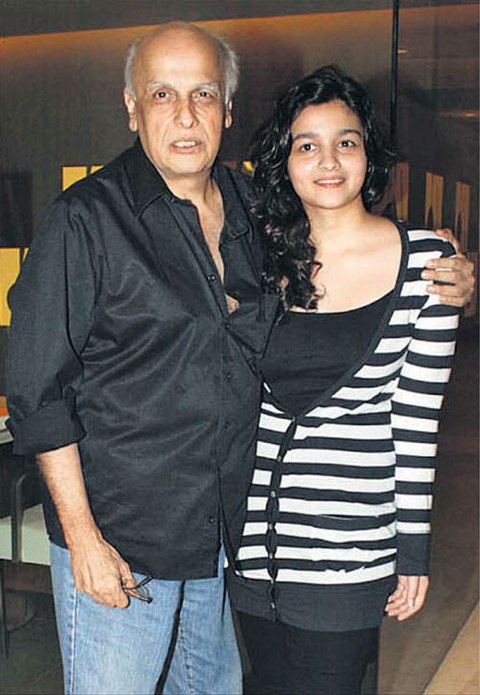 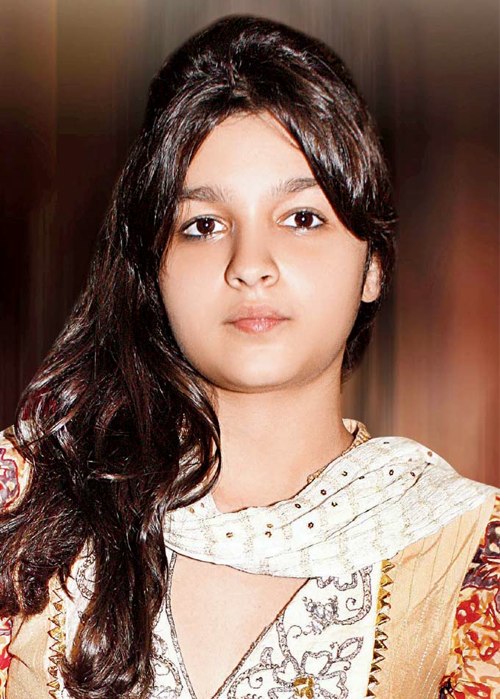