Riding high on the success of 2 States, Arjun Kapoor and Alia Bhatt visited theatres to meet fans and also promote their film at a Cinemax theatre in Mumbai.

The actors posed for some pictures with some of their young fans. Alia looked pretty! Have a look. 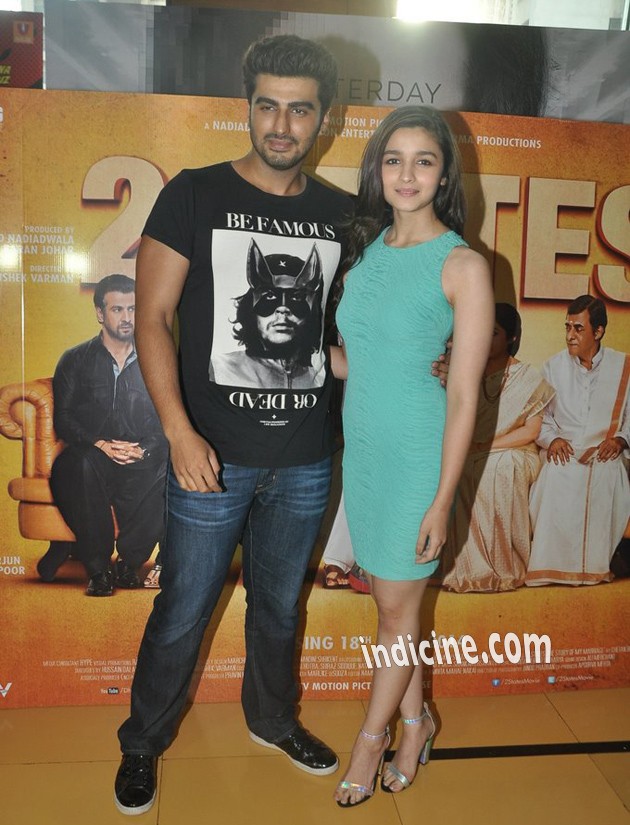 Alia and Arjun meet viewers of 2 States at Cinemax 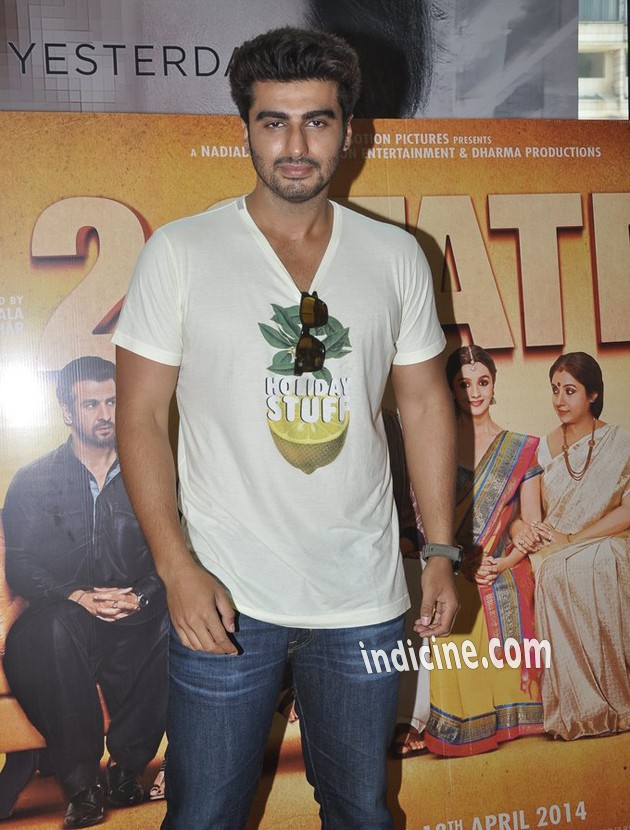 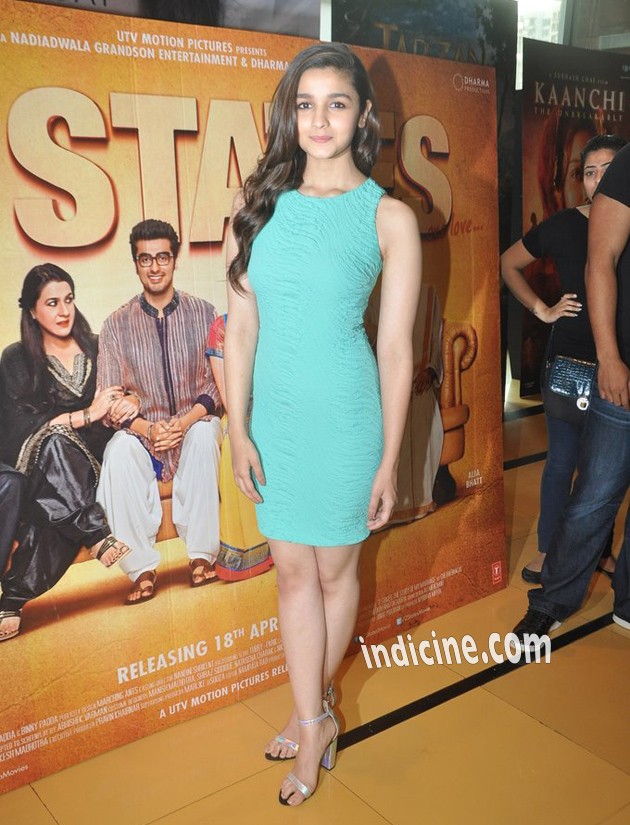 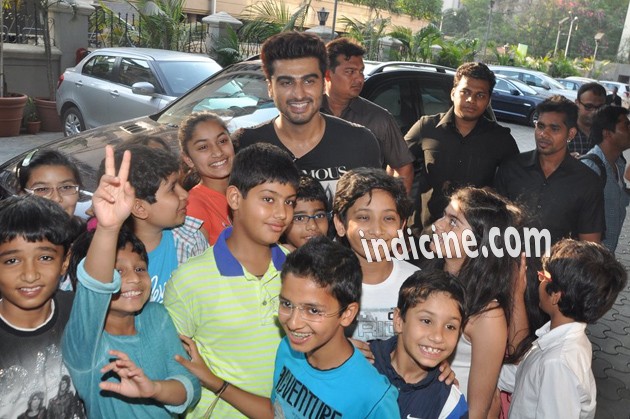 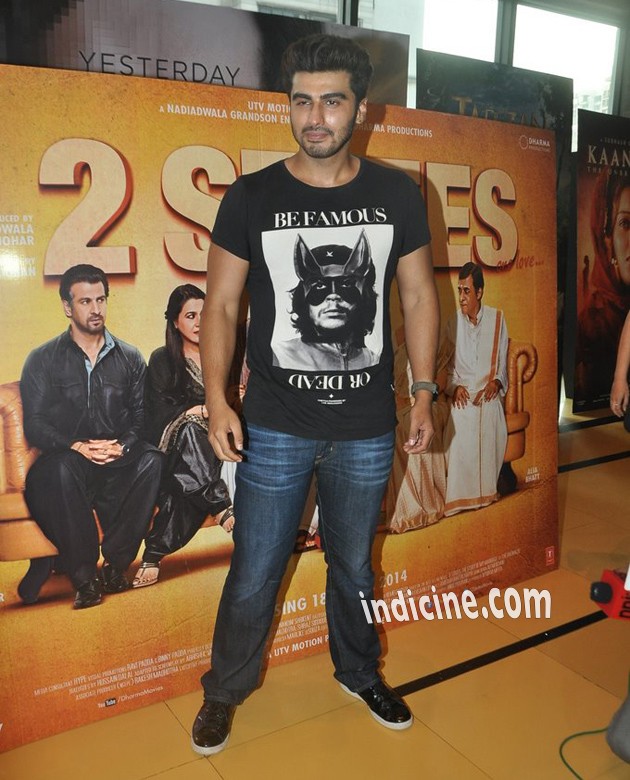 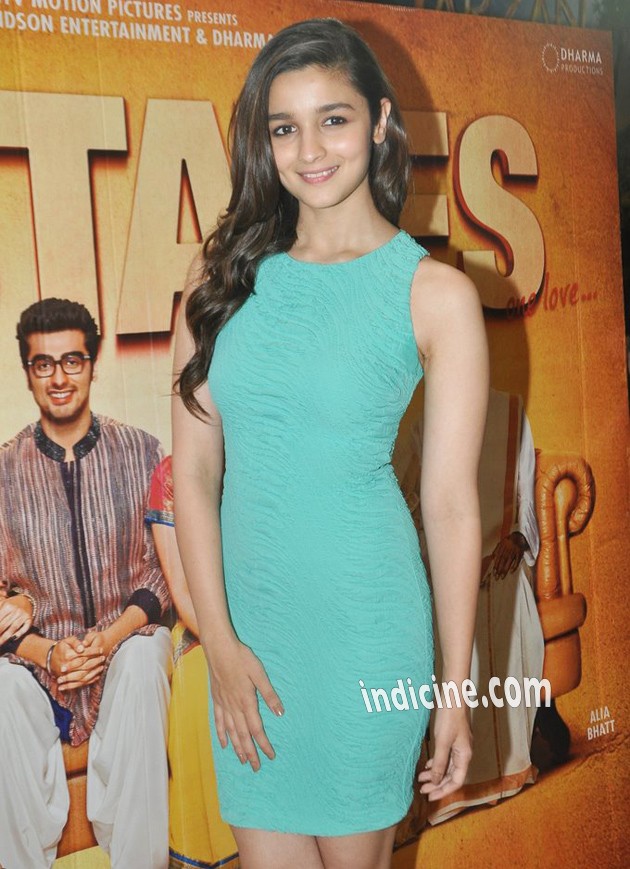 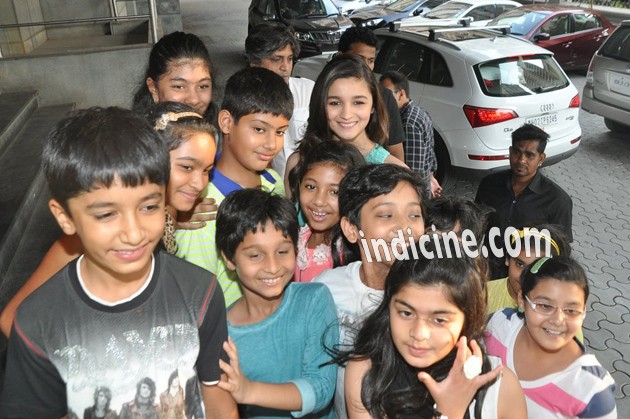