Akshay Kumar has announced yet another film, titled GOLD, the movie is about India’s first Olympic Gold medal as a free nation. It was won by the country’s Hockey team at the London Olympics in 1948.

The film, which will go on floors next year, will be directed by ‘Talaash’ director Reema Kagti. It will be produced by Ritesh Sidhwani and Farhan Akhtar under the Excel Entertainment banner.

Akshay has blocked the ‘Independence Day’ weekend in 2018, with what should be yet another patriotic film. 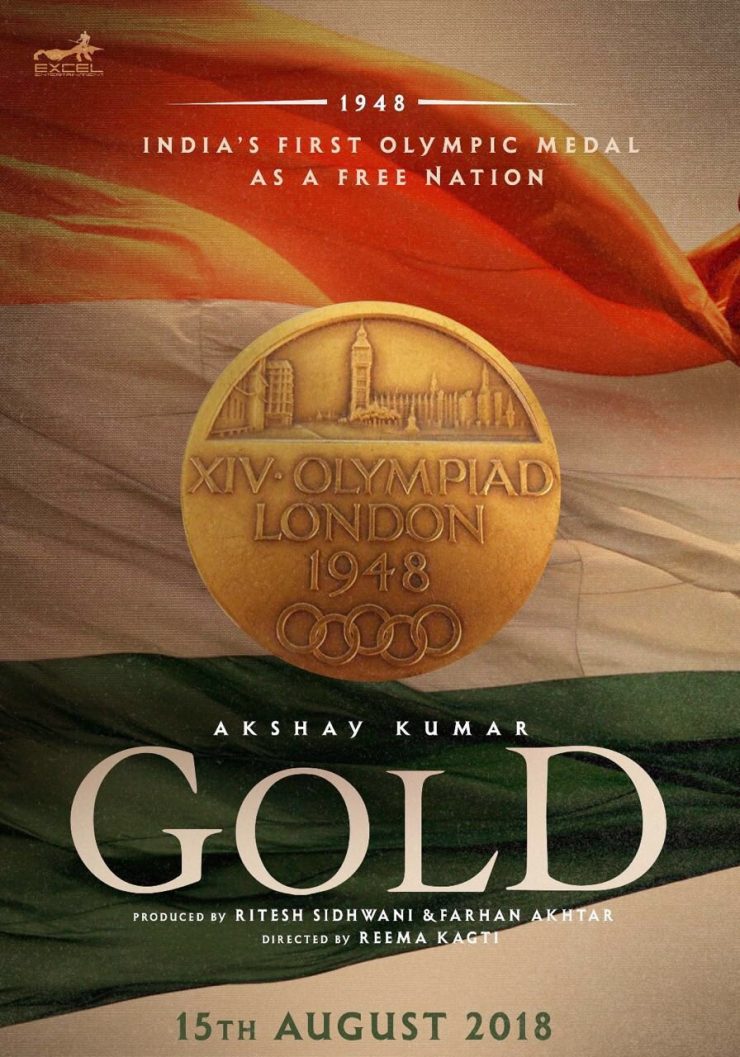