Since the new script required a older actor, Akshay was signed to play Shoaib Khan (Hashmi’s character), while Imran Khan has been cast as Aslam.

Below, we have exclusive pictures (courtesy Akshay Kumar’s fan club @TeamAkshay) that give you a glimpse into the look of the two actors who play gangsters. 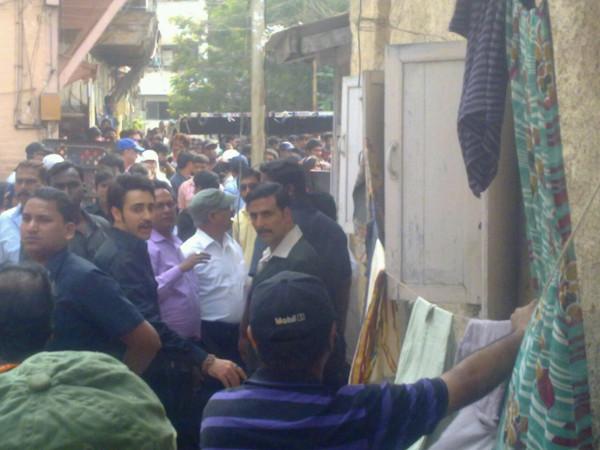 Akshay Kumar, Imran Khan – Once Upon A Time In Mumbaai Again 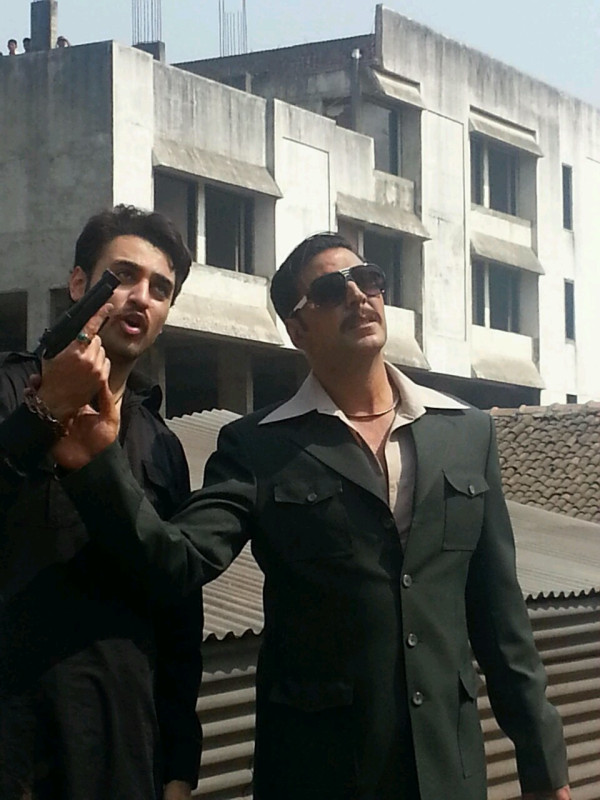 Akshay, Imran on the sets of Once Upon A Time In Mumbaai 2