South Indian filmmaker P. Vasu, known for directing Rajnikanth in Chandramukhi, says he has finalised Aishwarya Rai Bachchan for his upcoming multilingual film. While the actress hasn’t yet sent an official statement to the media, Vasu says she was impressed with the script and has given her consent to play the character of a Kalari fighter.

“Aishwarya was really impressed with the script. She will be seen in a never seen before powerful role. She will essay a Kalari fighter in the film and for the same she will undergo special stunt training” Vasu said in a statement.

Vasu, who has been scripting the film for over two years, says it will be high on visual effects. There are also reports that Shahrukh Khan’s Red Chillies Entertainment is one of the contenders to do the special effects of the film.

“Major visual effects companies are being considered. Animatronics expert from France are being hired for the visual effects in the film, which will be shot in exotic locales of North Indian and some important portions in Cambodia,” he added.

The yet-to-be titled film will be simultaneously in Hindi, Tamil and Telugu.

As for the male lead, various names are being discussed. One big name is likely to be signed and the announcement is expected to be made soon. 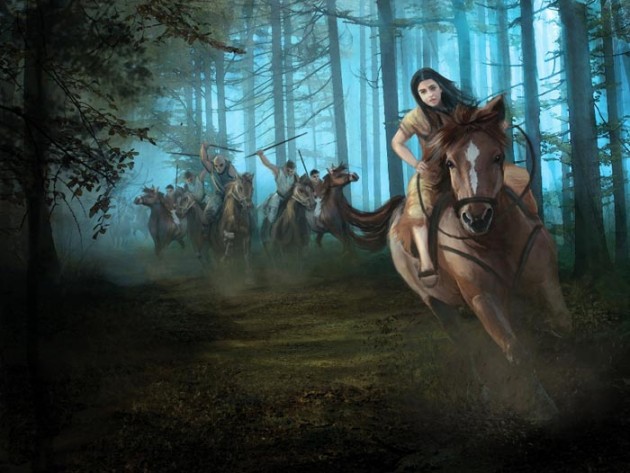 Aishwarya Rai in an animatronics-faciliated still from the film