“Besides ‘Jazbaa’, I have also given okay and go ahead to few more scripts … the first one to roll on with ‘Jazbaa’. I though of making an announcement on that today but, I thought with due respect to the director and producer, it would be right for them to make an announcement,” she told media persons here.

However, Aishwarya said she can talk about “Jazbaa” as it is out in the news.

“Unlike last two years, this year I have something to talk about. I have loved the script of ‘Jazbaa’ and we will start shooting for it from January. I am excited about this film.”

“During the course of the year in the midst of the work you will get to see all the ingredients of Hindi films. But that may not be in one film but in couple of films. This year there is lot of personal and professional work. I am excited that its going to be a busy year. I will work hard to give my best,” said Aishwarya. 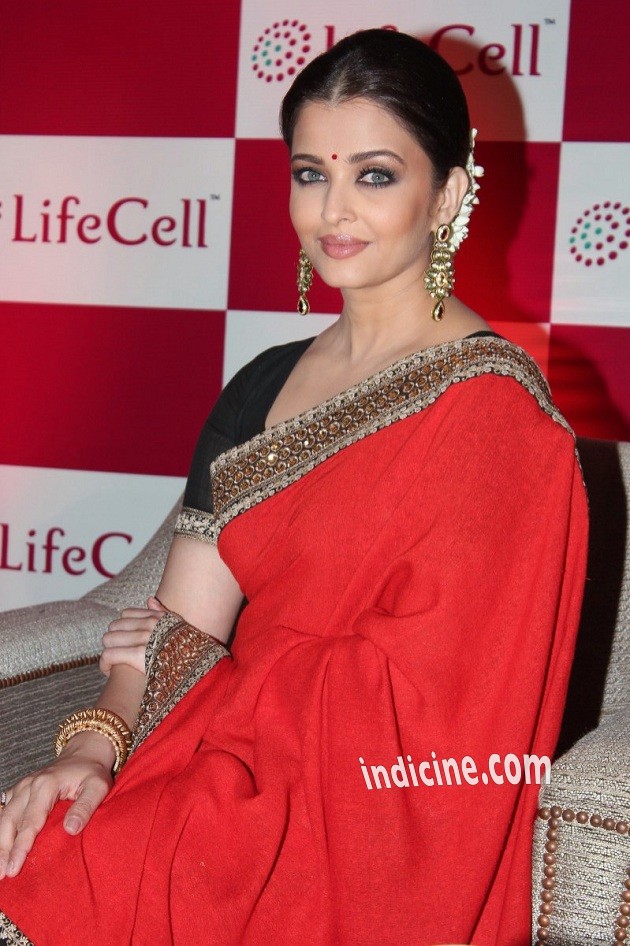