The filmmaker had questioned the absence of Sonakshi Sinha in some of the FIR’s that were lodged “Alia was a participant and also subjected to the humour. The FIR names Deepika Padukone and Alia among the participants. Why not the other 3,998 attendees of the show? More importantly, if it names celebrities in the audience, why not Sonakshi Sinha”

The producer had also hinted at a political angle for Sonakshi’s absence, as her father is a BJP MP “Clearly, certain forces are orchestrating this series of events. The answer is in my question” Bhatt had said. 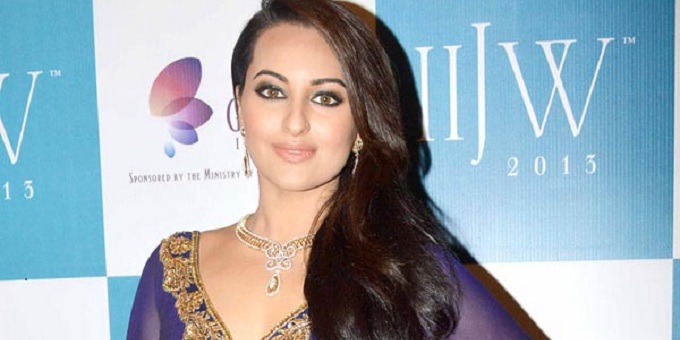 Responding to his tweets, Sonakshi posted a series of tweets “Dear Mr Mahesh Bhatt, a couple of pointless FIR’s have been filed before this (delhi and kol if im not mistaken, in which my name was mentioned and Alia’s wasn’t. I don’t remember my father questioning them as to how or why so. I do agree with u however, if these FIR’s are filed on 2-3 members of the audience, why not the other 3,998. Lets not give these ppl the attention they so desperately seek. And as far as my memory serves me, nobody EVER went to jail for laughing.”

Bhatt responded to her by saying “TRUE! I could not agree with you more. Thank you for your SANE response. Amazed by your maturity at this tender age. Love”