The first look posters of Action Jackson, along with a few movie stills from the film are out. The Ajay Devgn starrer looks like a typical Prabhu Deva film – plenty of action, romance and a few songs. Deva has cast his favourite leading lady Sonakshi Sinha, who seems to have lost a bit of weight for the role.

The trailer of the film will be unveiled at PVR Juhu at 5PM today. We will be covering the event. Expect the trailer to be out at around 5:30PM here on Indicine.

For now, check out the posters and tell us what you think. 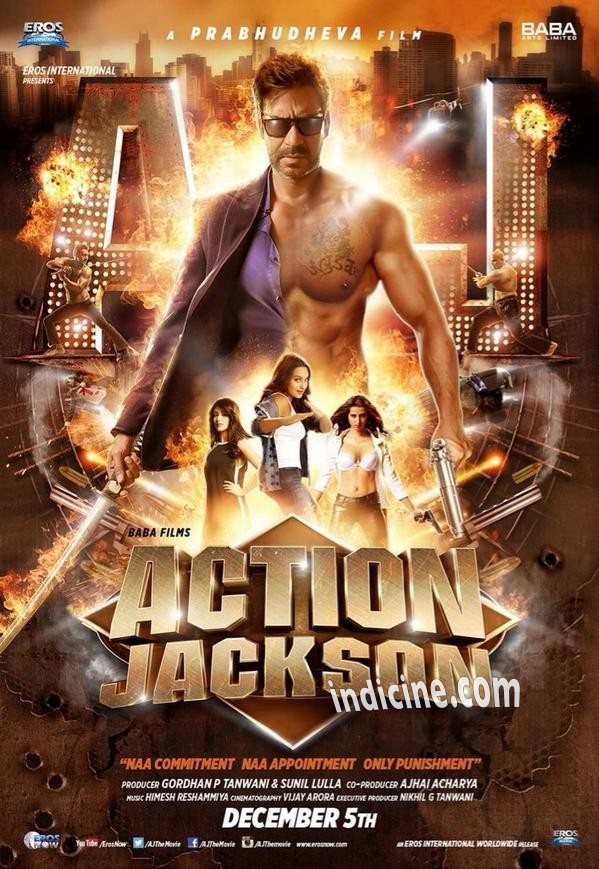 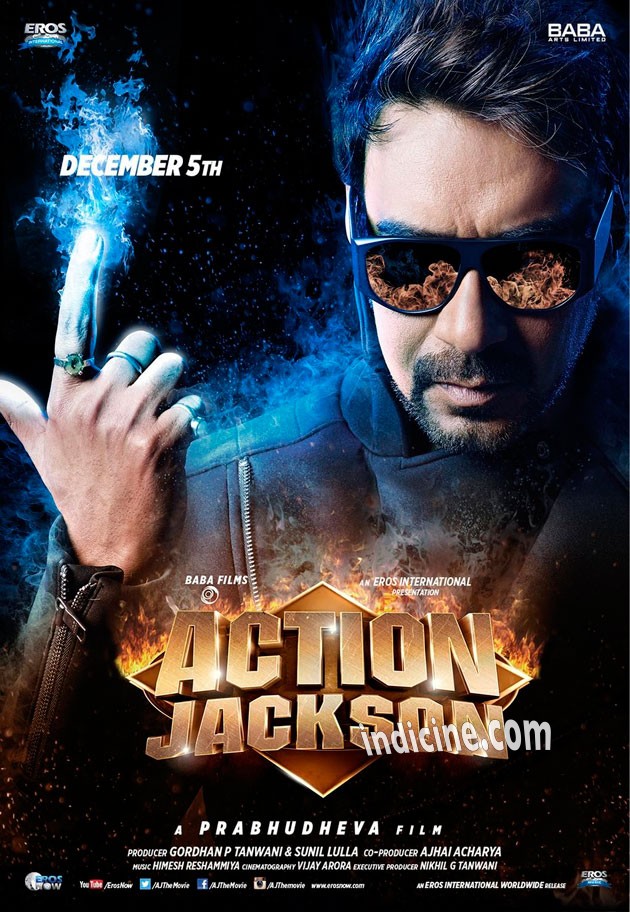 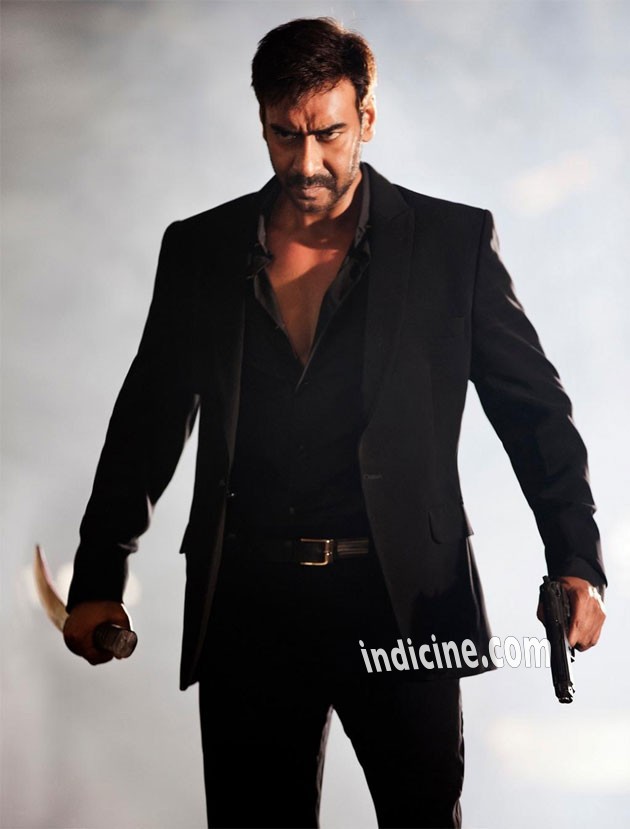 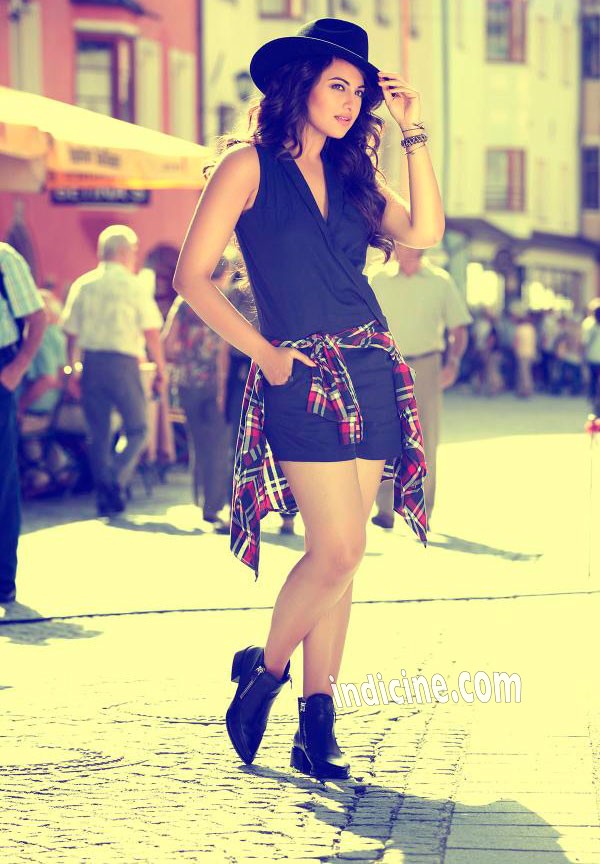