8 years ago, on this very day, Abhishek Bachchan tied the knot with former Miss World Aishwarya Rai in a private wedding ceremony that was attended only by close relatives and friends.

The biggest Bollywood wedding of the decade was controversial, but 8 years later, the couple are together and their bond seems to be getting stronger with each passing year.

8 years of Abhishek and Aishwarya Timeline:

January 12 2007: Abhishek Bachchan proposed marriage to Aishwarya Rai in Toronto after the premiere of their film ‘Guru’ which was directed by Mani Ratnam

April 20 2007: The couple get married at a private wedding ceremony.

November 16 2011: Aishwarya gives birth to a baby girl. The couple take four months to decide her name, and finally name their daughter Aaradhya. Amitabh Bachchan announces the name on Twitter.

We wish Abhishek and Aishwarya a very happy wedding anniversary and to celebrate the occasion, we bring you some of the best pictures of the couple during the last 8 years. Have a look! 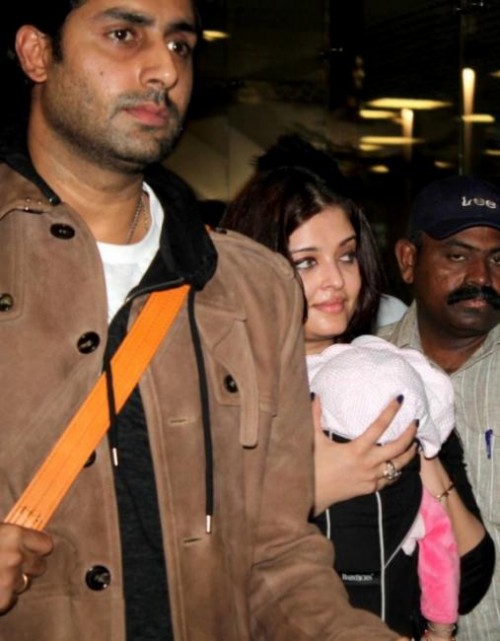 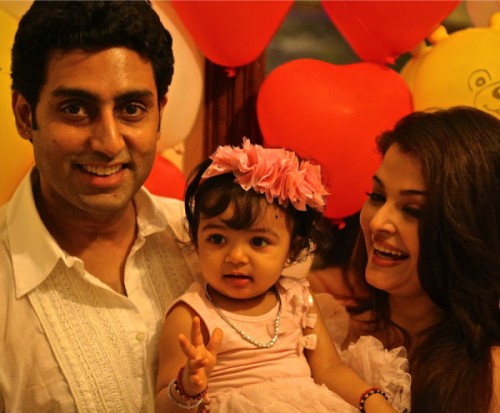 Abhishek, Aishwarya with their daughter Aaradhya

Aishwarya Rai in Jade by Monica and Karishma 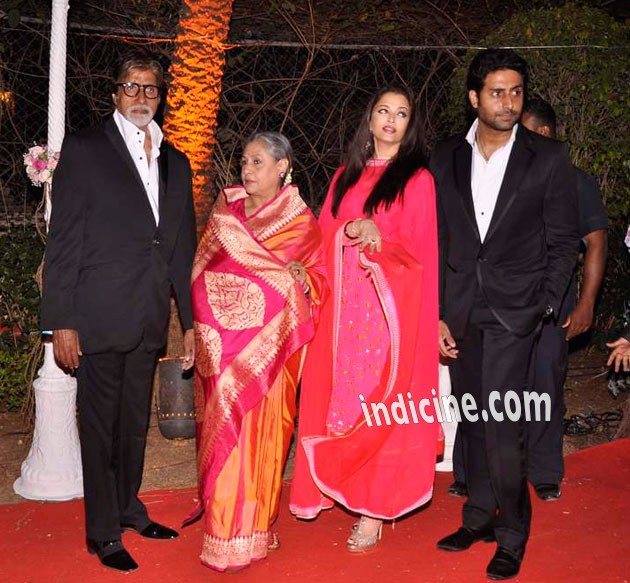 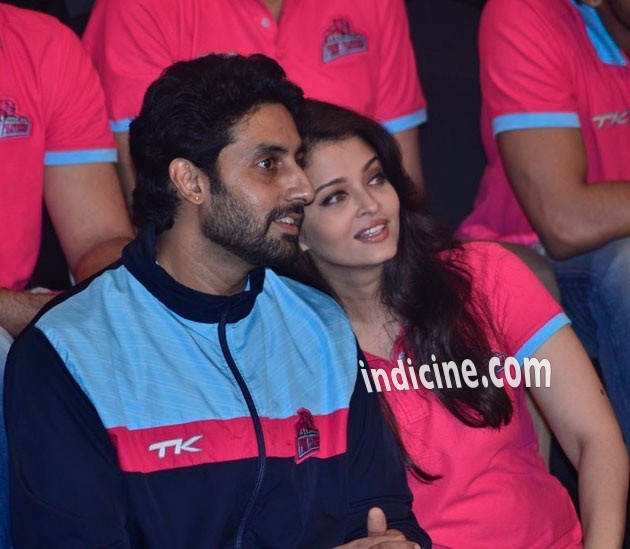 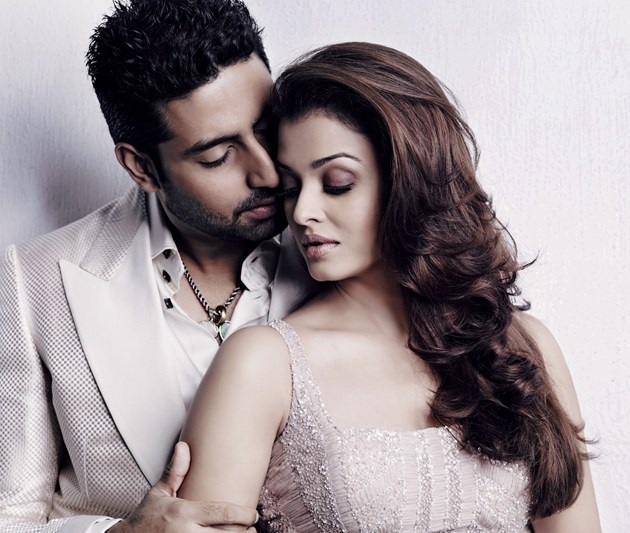 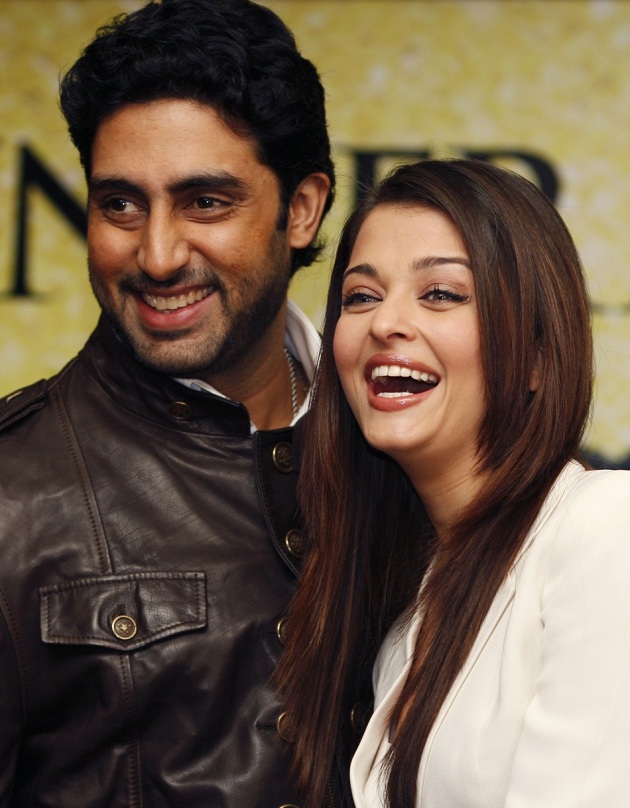 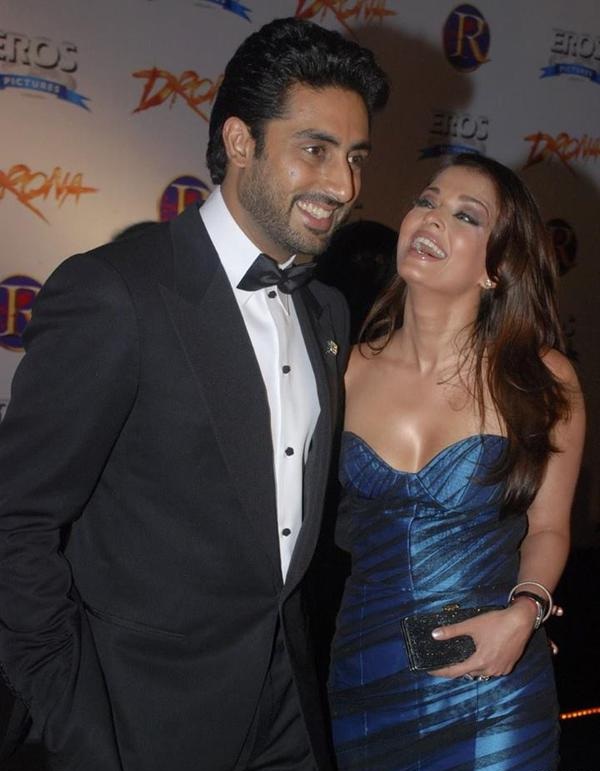 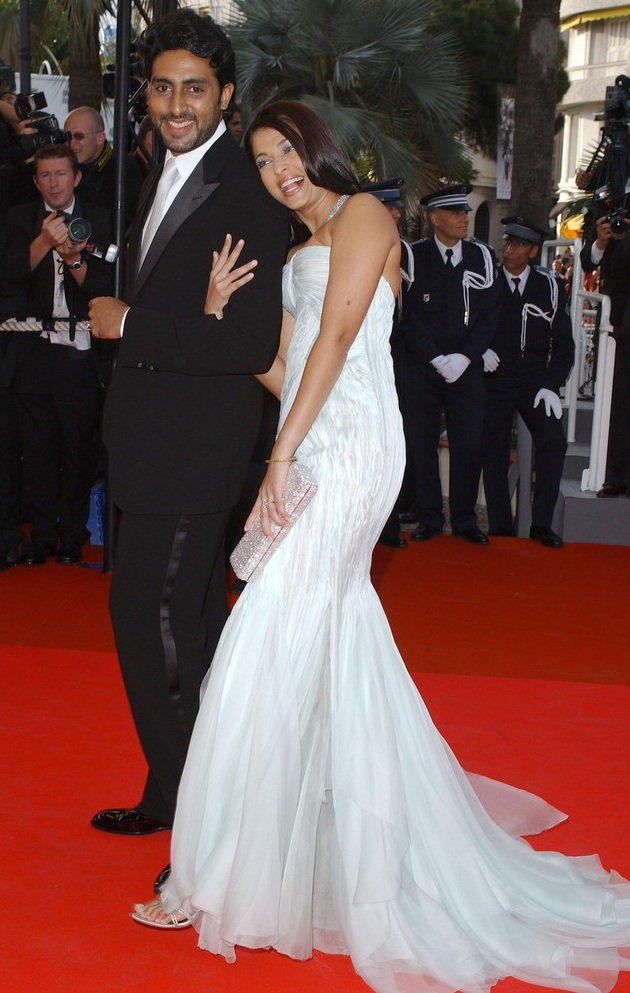 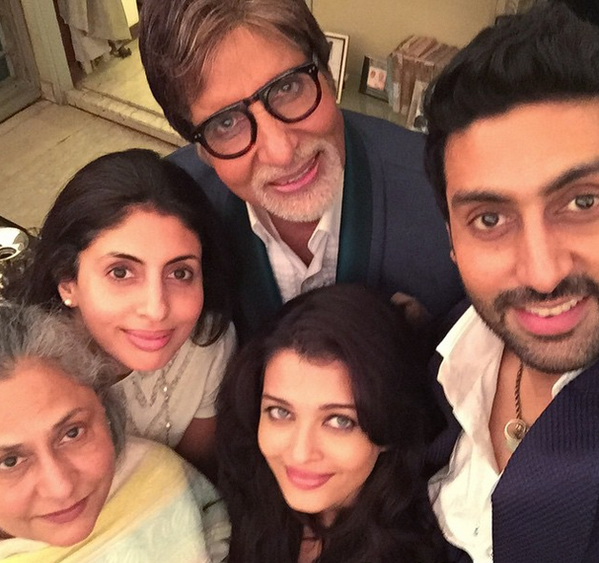 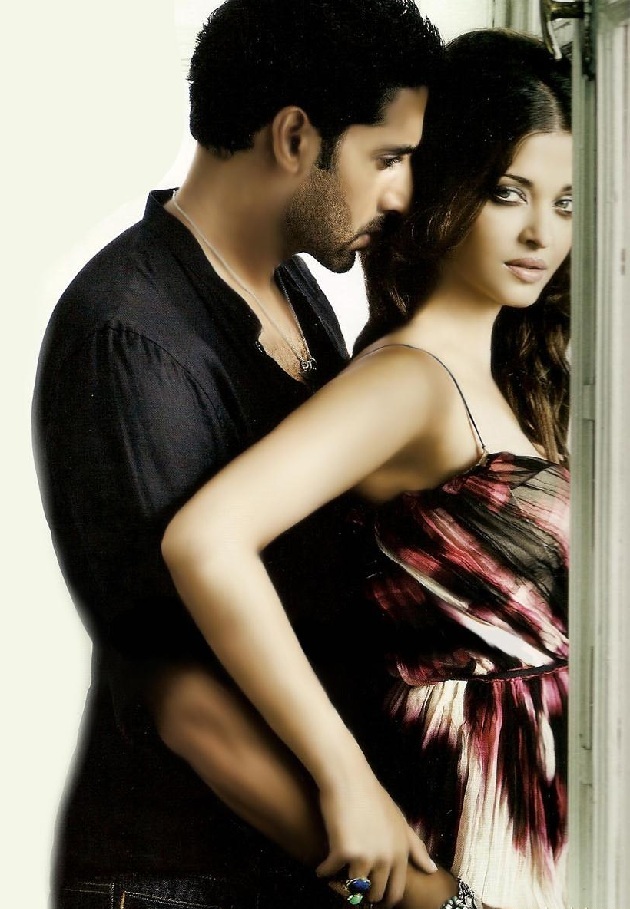