Aamir Khan, Ranbir Kapoor, Deepika Padukone and Kangana Ranaut were at the NDTV Indian Of The Year 2014 awards.

The actors were here present to collect their respective awards. Deepika received the award for Entertainer of the year, while Ranbir walked award with the ‘youth icon’ award.

When one of their recent hit tracks was played, Deepika was left alone on stage, while Ranbir dragged journalist Prannoy Roy on to the stage. While Roy returned back to his seat, ex-couple Deepika and Ranbir danced on stage. 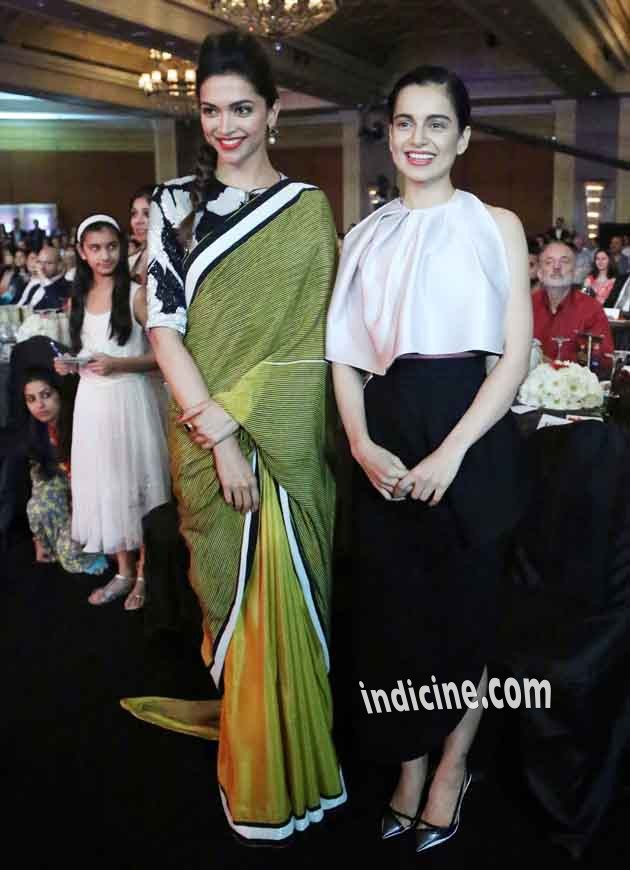 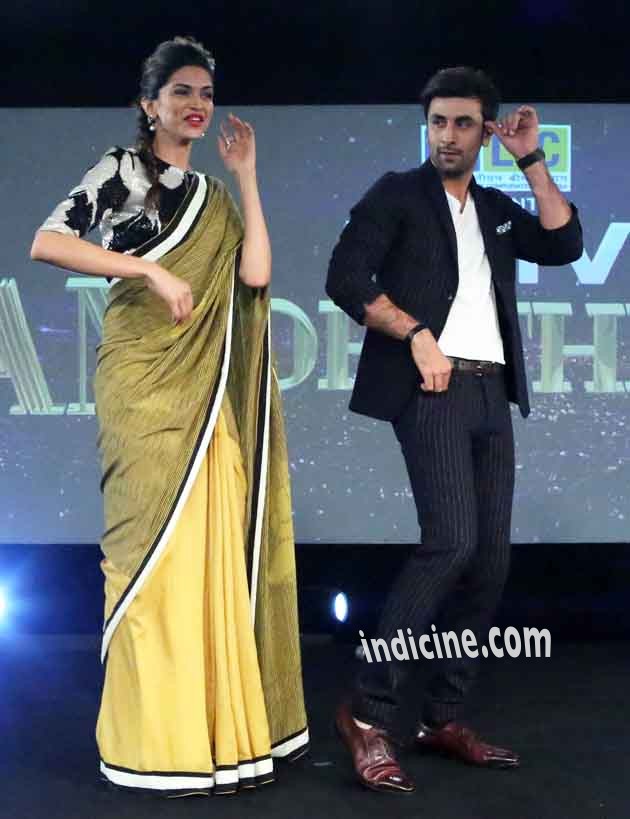 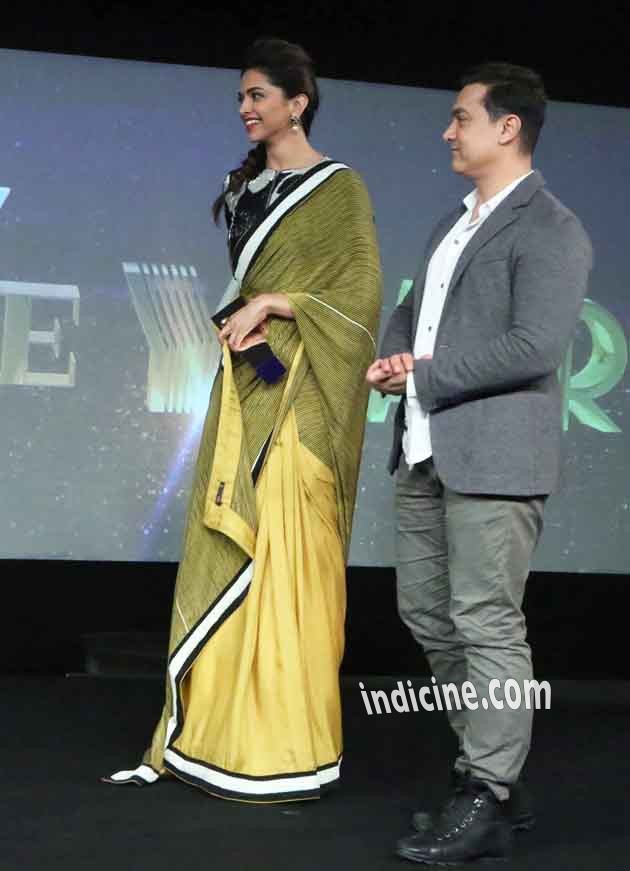 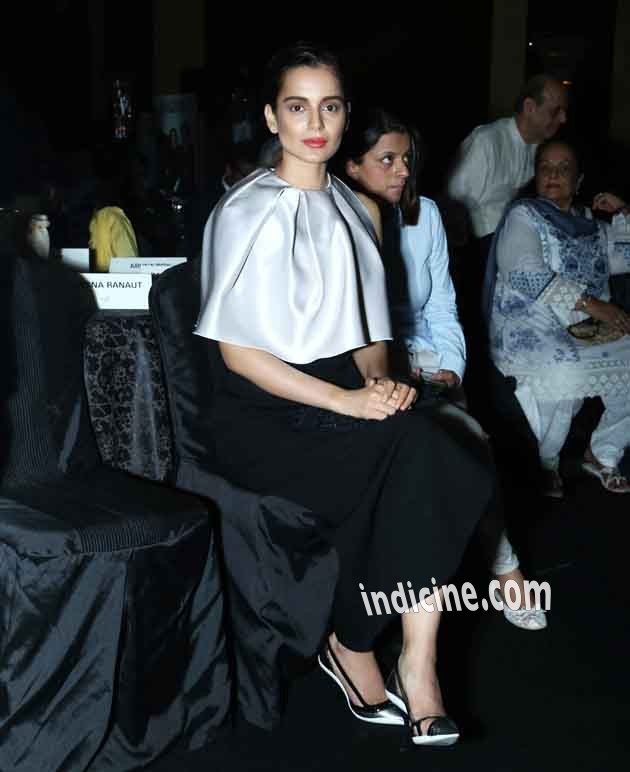 Kangana Ranaut at NDTV Indian Of The Year Awards 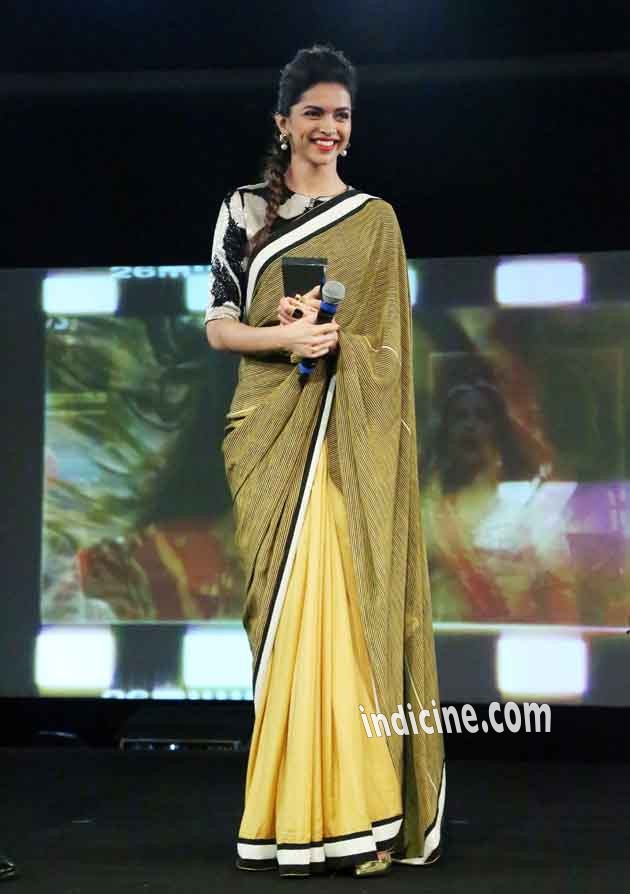 Deepika Padukone received the Entertainer of the Year 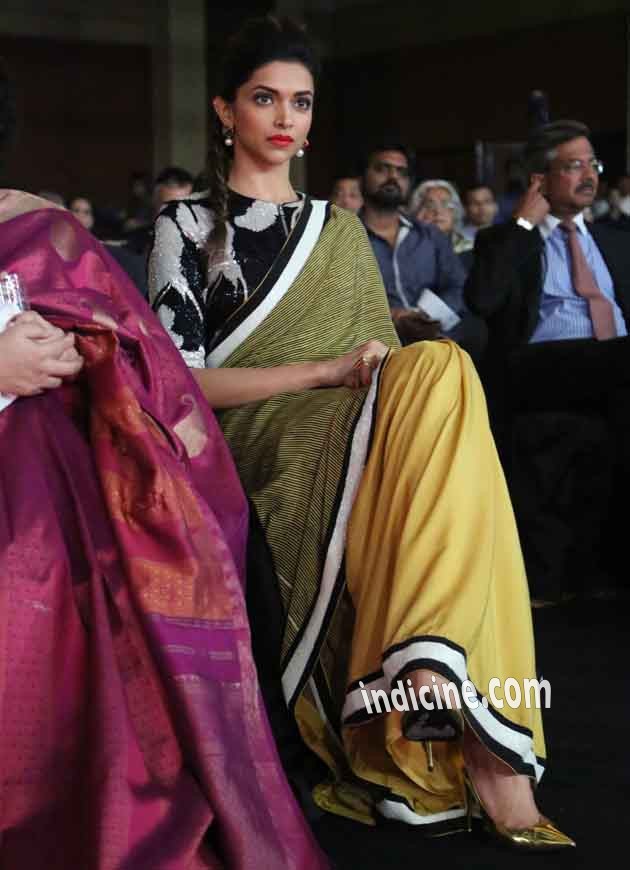 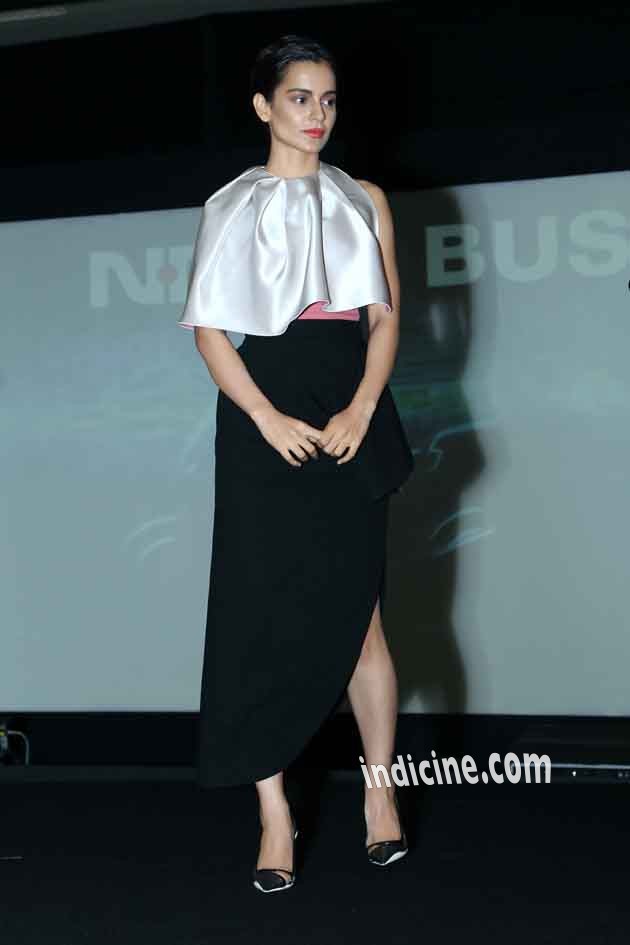