After dancing to the tunes of Dole Dole Dil Dole in the 1995 film Baazi and playing a female characer in one of Tata Sky’s television commercials in 2008, Aamir Khan is all set to transform into a woman once again for a new commercial, where the actor will be seen playing himself.

“In the commercial, while researching the role of a woman, he dresses like one and visits his neighbour’s house, which leads to a comedy of error” says Aamir’s makeup artist Mickey Contractor, who is responsible for the superstar’s transformation in Baazi and the Tata Sky commercials.

Below are a few pictures of Aamir Khan who cross-dresses and quite easily slips into a female character. The TVC will be aired soon. 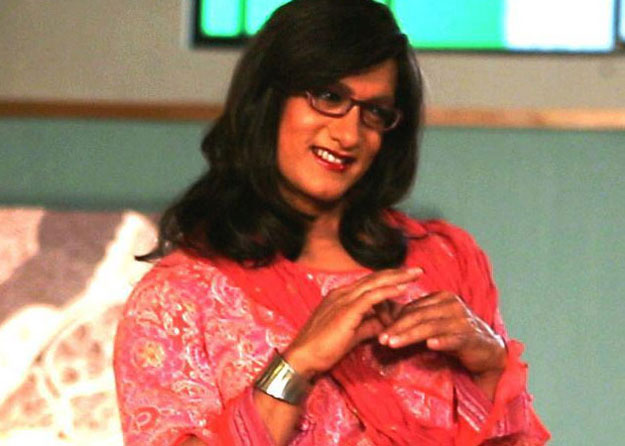 Aamir Khan looks like a lady for an ad 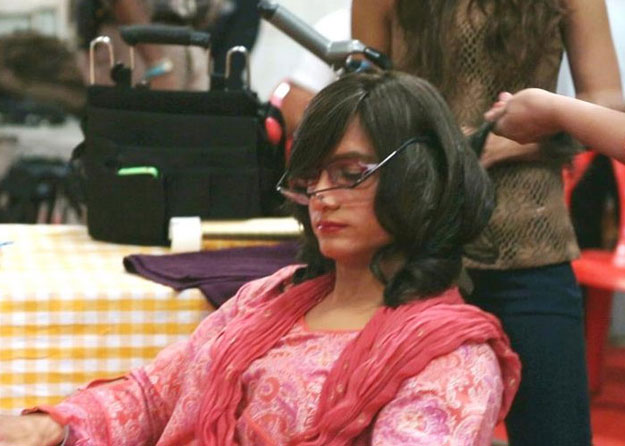