At the absolute peak of his career and popularity, Bollywood superstar Aamir Khan launched ‘My Marathi’ a workbook for communicative Marathi.

Aamir also told reporters that the second poster of his upcoming film ‘PK’ will be revealed on 20th August and this time around he promised a poster without nudity!

Talking about the criticism that the poster has received, Aamir said “When you (audience) will watch the film then only you will be able to understand the idea behind (the poster). But I would just like to say that the kind of filmmaker, the kind of writer Rajkumar is, he always tries to present the things, his thinking, in a unique way and that’s why I am his huge fan.” 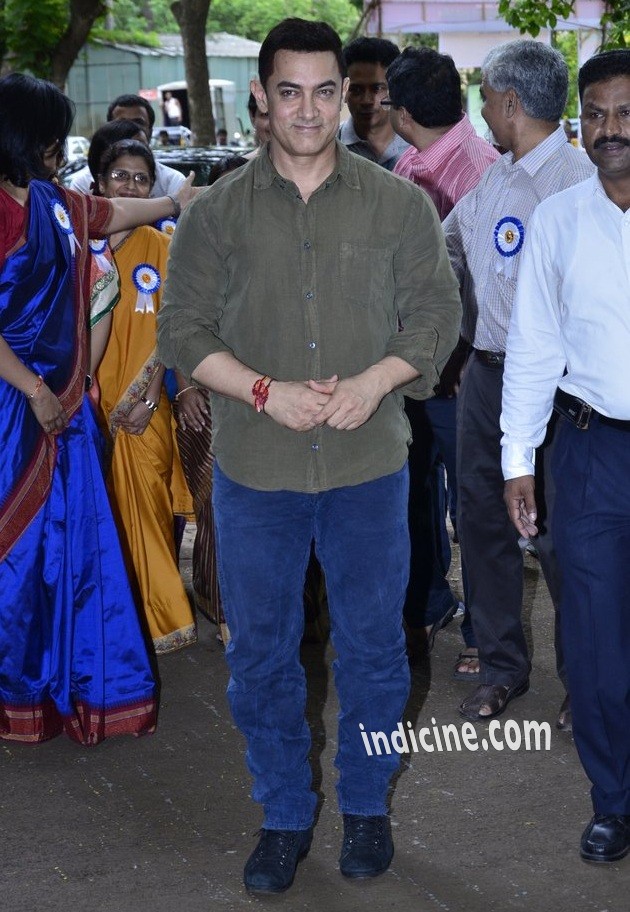 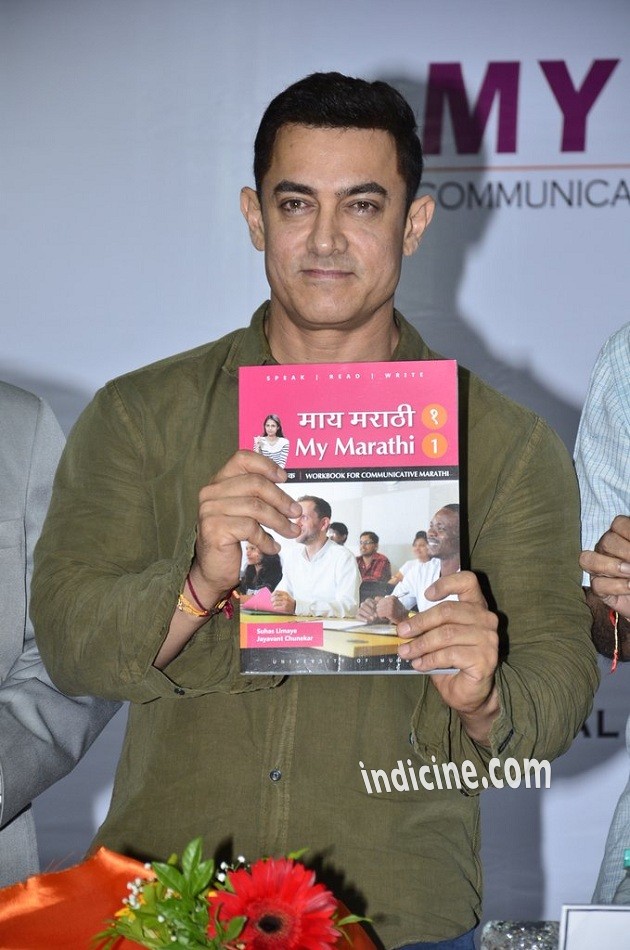 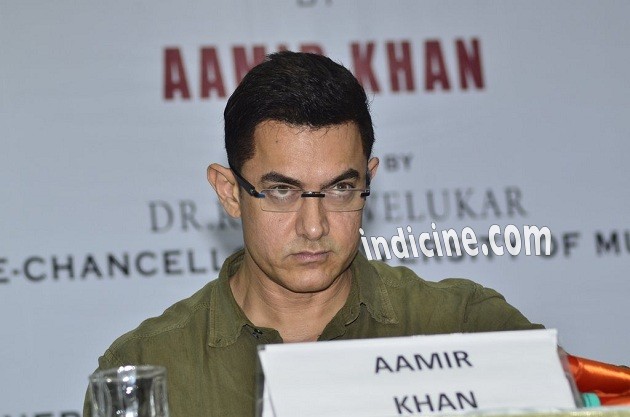 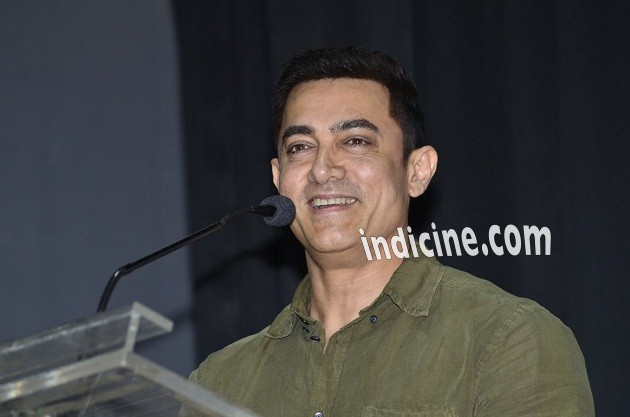 Aamir Khan at the launch of book My Marathi 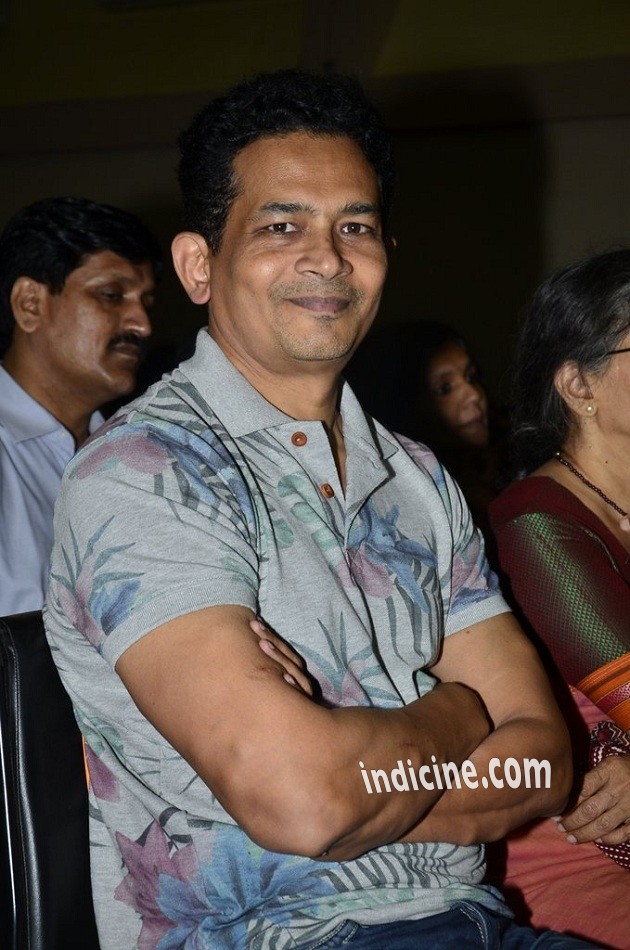 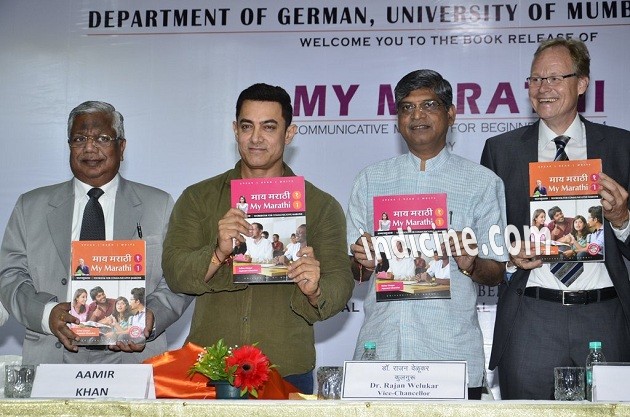