With Aamir Khan playing the villain in the third instalment of Dhoom, the Christmas 2013 release is the most awaited film of the year. Sources close to the film say, several thrilling action sequences have been shot by the film’s stunt director Oliver Keller.

We have a few pictures straight from the sets of the film, which was supposedly shot at the Verzasca Dam in Switzerland. Have a look. 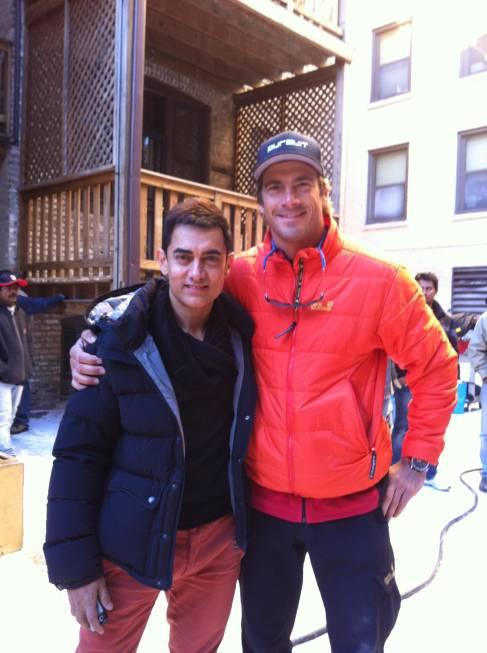 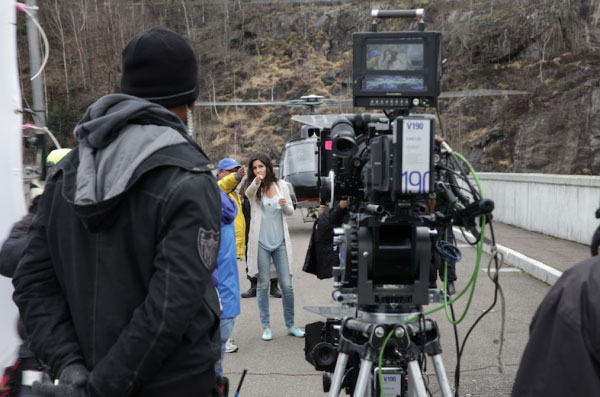 Katrina Kaif on the sets of Dhoom 3 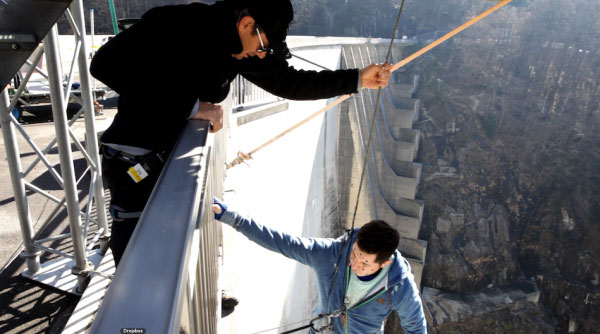