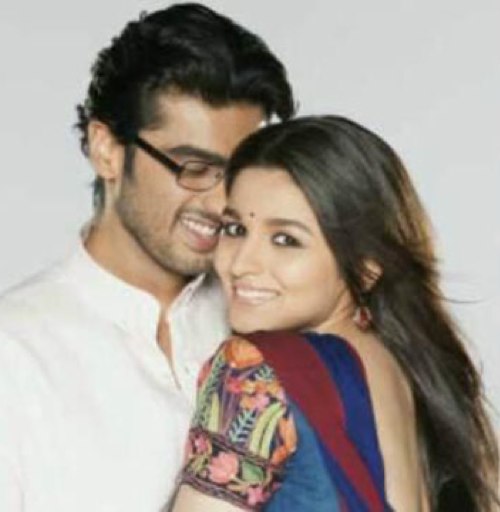 The release date of ‘2 States’ starring Alia Bhatt and Arjun Kapoor has been announced. The film, based on Chetan Bhagat’s popular novel of the same name, is scheduled to release during the IPL 7 season on April 18 2014.

2 States is a romantic comedy of a Punjabi boy Krish Malhotra (Arjun) who falls in love with a Tamilian girl Ananya Swaminathan (Alia). The next step is to convince both their parents, so they go on a vacation to Goa. Their dream of getting married ends when there is a misunderstanding between their respective parents.

The film is directed by Abhishek Verman and co-produced by Karan Johar and Sajid Nadiadwala. The music will be composed by Shankar-Ehsaan-Loy.