Check out the first look posters of ‘1920 London’ starring Sharman Joshi, Meera Chopra and Vishal Karwa in the lead. It’s the third film in the fairly successful 1920 horror series – the previous two films were titled 1920 and 1920: The Evil Returns.

The theatrical trailer of 1920 London will be out today evening. The film releases in theatres on 6th May.

It’ll be interesting to see how 1920 London has shaped up, because the film has been directed by ‘Rustom’ director Tinu Suresh Desai. 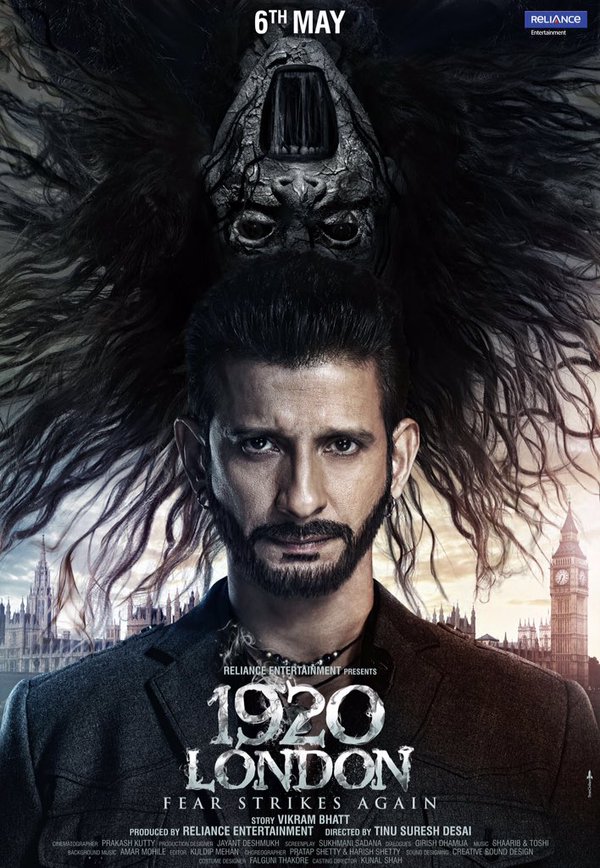 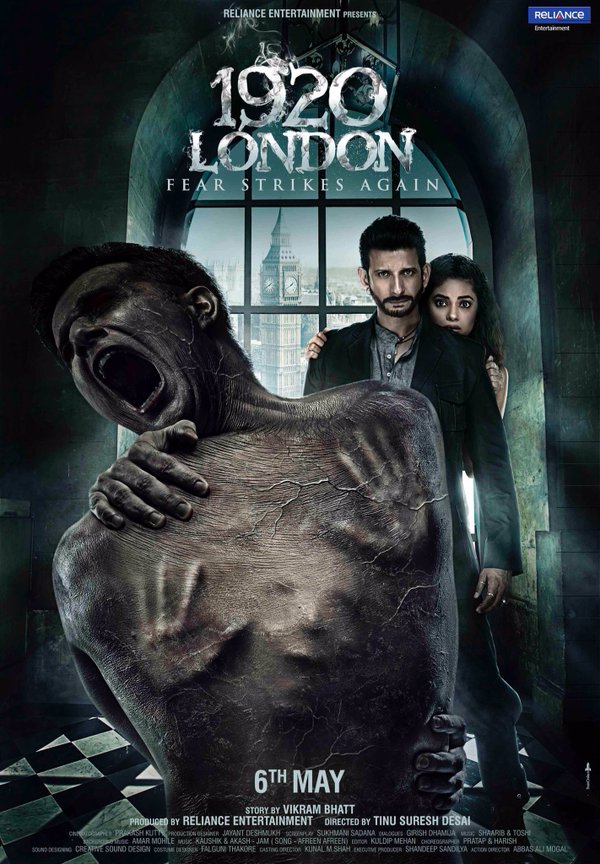