It’s here finally, the TOP 15 Grossers of 2012! The table below illustrates the total net collections of films (all figures from Boxofficeindia) and their final verdicts.

With the multiplex culture expanding exponentially over the last couple of years, we’ve also included two parameters which hold maximum importance while judging the fate of a movie at ticket window:

2. Number of screens the film was exhibited at. [This is an approximate figure. Actual may vary by +/-100 screens]. 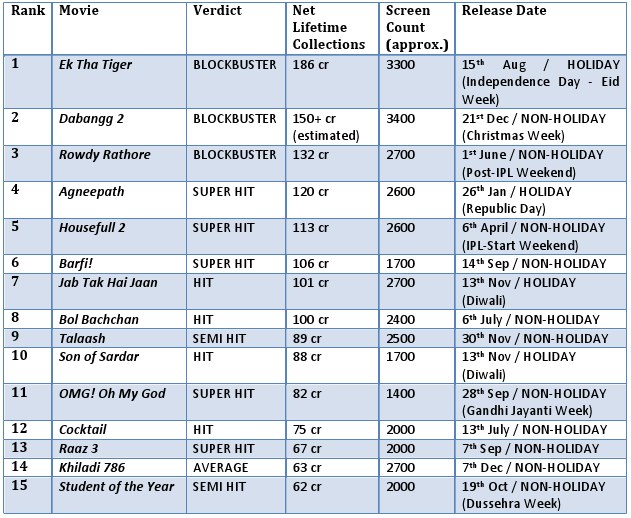 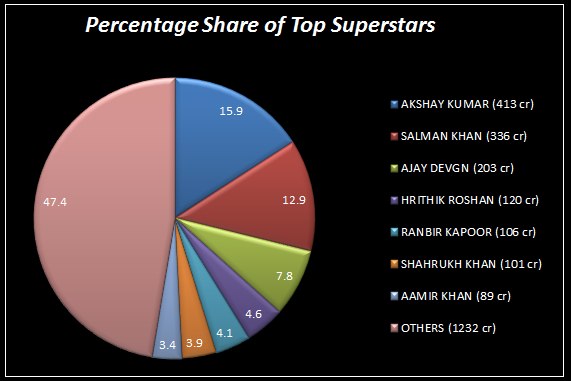 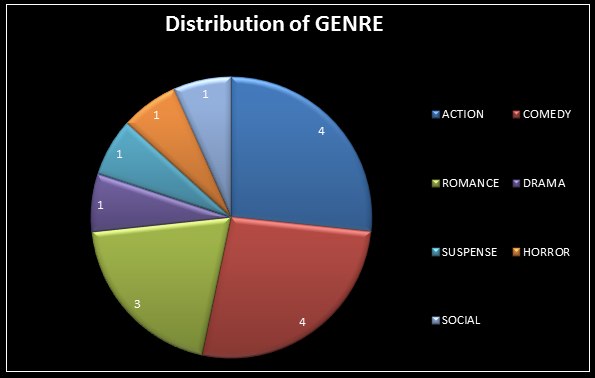 Don’t forget to share your valuable feedback/comments about how you found this write up. Also, do let us know about your Favorite films, superstars and Genres. CHEERS!