Actor Rajkummar Rao will be playing the role of a 324 year old man in Dinesh Vijan’s upcoming film ‘Raabta’. The trailer, which has already received 23 million views, ends with a mysterious looking character. The unrecognisable actor is none other than Rajkummar Rao.

The makers of Raabta did 16 look test before picking the final one. Director Dinesh Vijan and Rajkumar sat along with the team over a couple of days to get the final look in place. 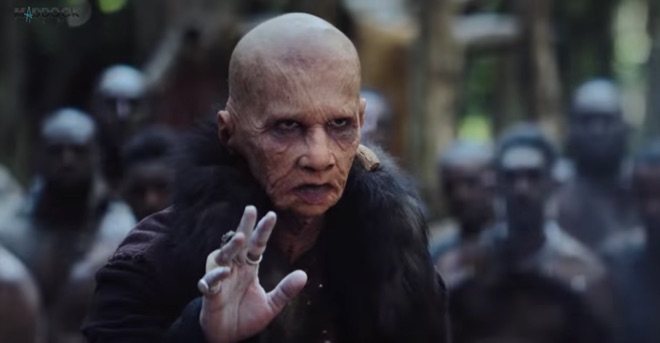 “Rajkummar was kind enough to do me a favour. It was tedious but, he patiently sat through it everyday. I think, the idea of the prosthetics making him completely unrecognisable excited him as an actor,” said Vijan in a statement.

In addition to his look, his body posture and voice modulation had to be worked upon.

Rajkummar underwent five to six hours of prosthetic everyday to get into his character. He also had to wear accessories and have tattoos.

Talking about his character, Rao said “It was so much fun as an actor. Dinoo (Dinesh) has a very clear vision as a director and he gave me a lot of freedom as an actor to explore. The prosthetics used to take almost five to six hours everyday and then I would start sweating inside all that make-up. It needed quite a bit of patience”

Raabta releases in theatres on June 9. 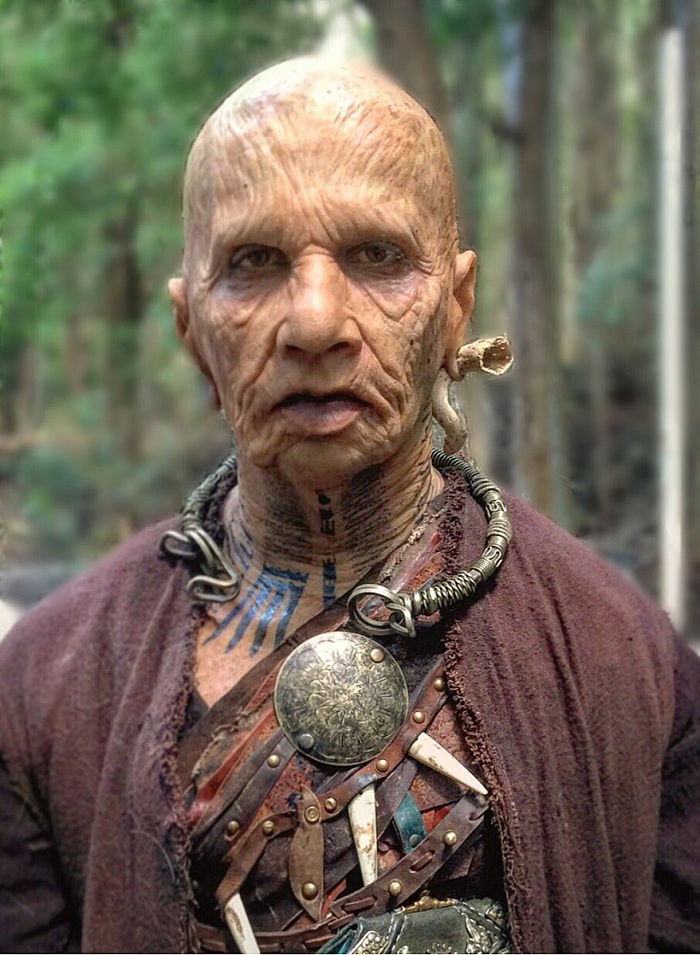