Ever since it was reported in the media that Rajesh Khanna has stopped food intake and is critical, it has been a cause of worry for millions of his fans around the world. But the actor along with his son-in-law Akshay Kumar, made a rare appearance outside his house Aashirwaad. Even though he looked weak, Khanna waved to his fans, who had gathered outside his residence.

Later, Akshay spoke to the media and said “He’s much much better now”. 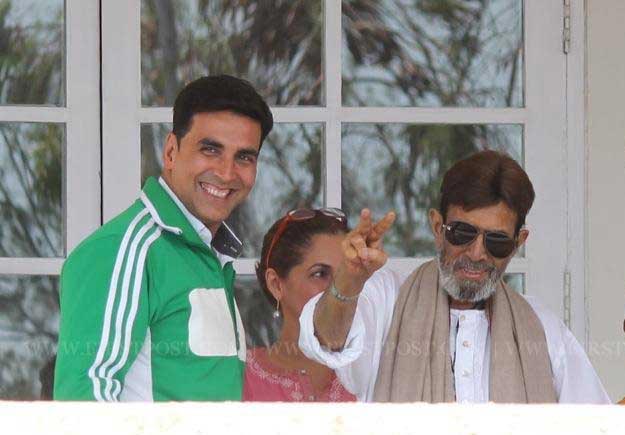 Rajesh Khanna waves to his fans from his bungalow, Aashirwaad 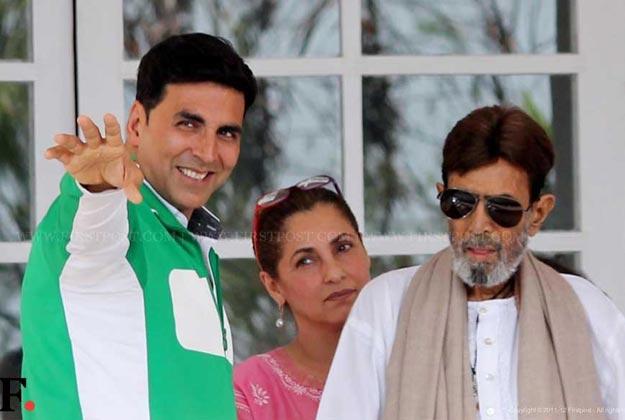 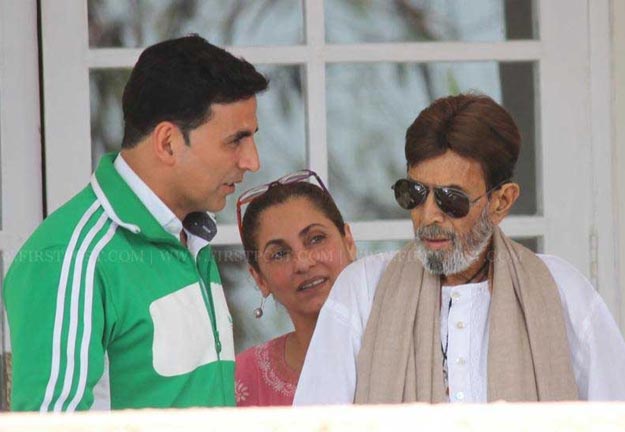