Bollywood fashionista Sonam Kapoor unveiled the L’Oreal Sunset Collection and also revealed some of her movie inspired looks for the 2013 Cannes Film Festival.

The actress, has walked the Red carpet in the last 3 years, will be present for the opening ceremony on May 15th 2013 and also walk the red carpet on May 16th.

Sonam will also be seen in ‘Raanjhanaa’ which releases in theatres next month. The music composed by A R Rahman will be out soon!

10 photos of Sonam Kapoor below. Have a look and tell us what you think. 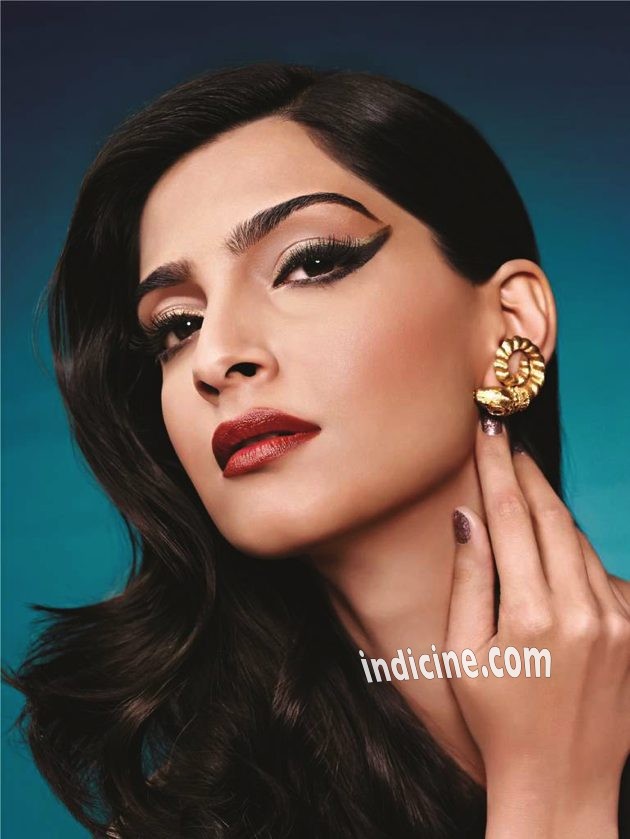 Sonam Kapoor gears up for Cannes 2013! 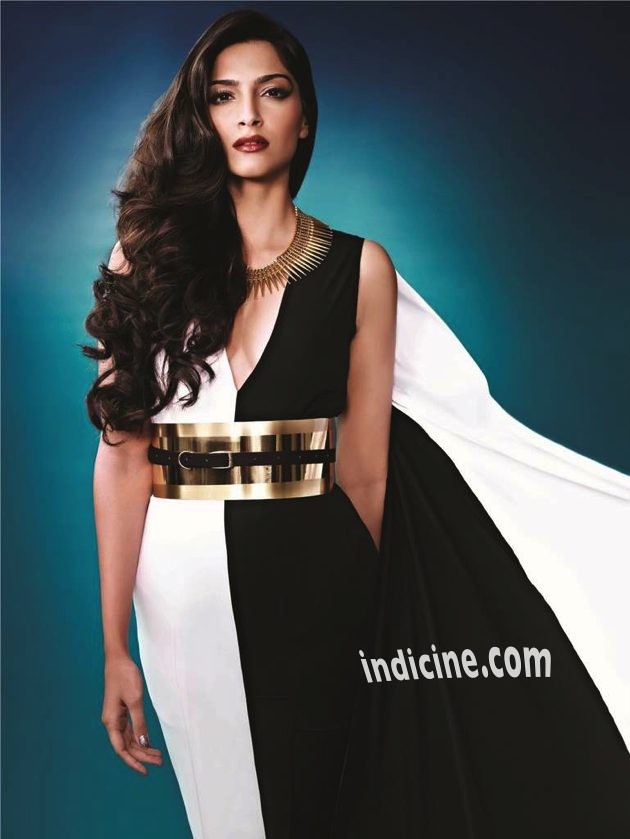 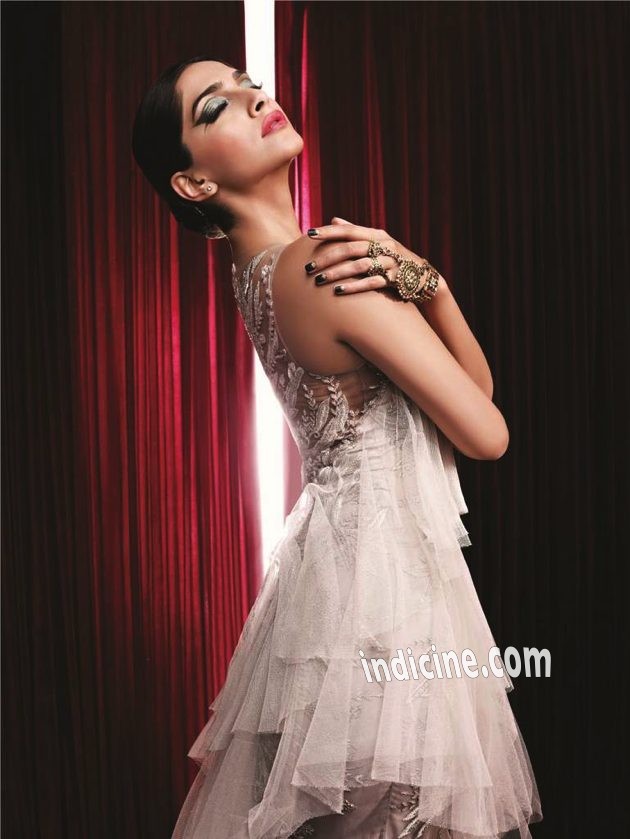 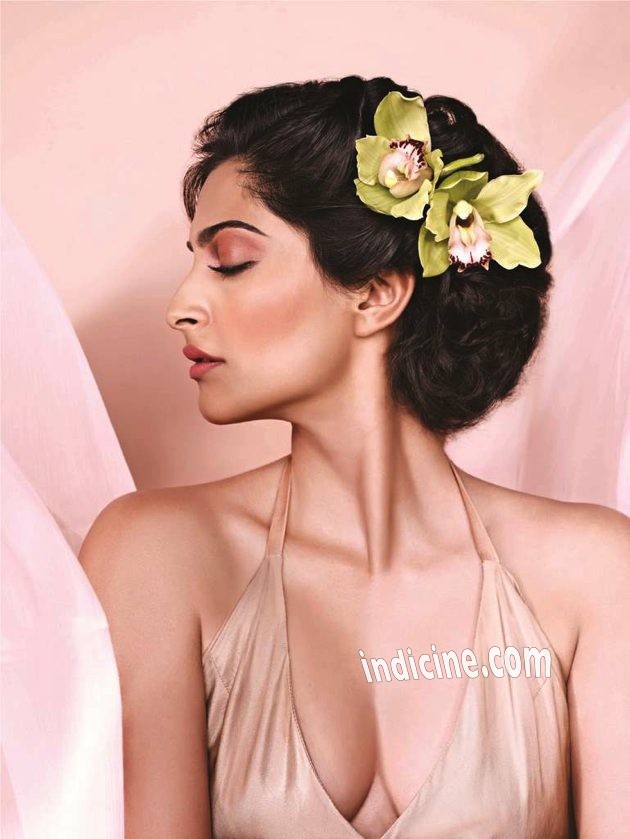 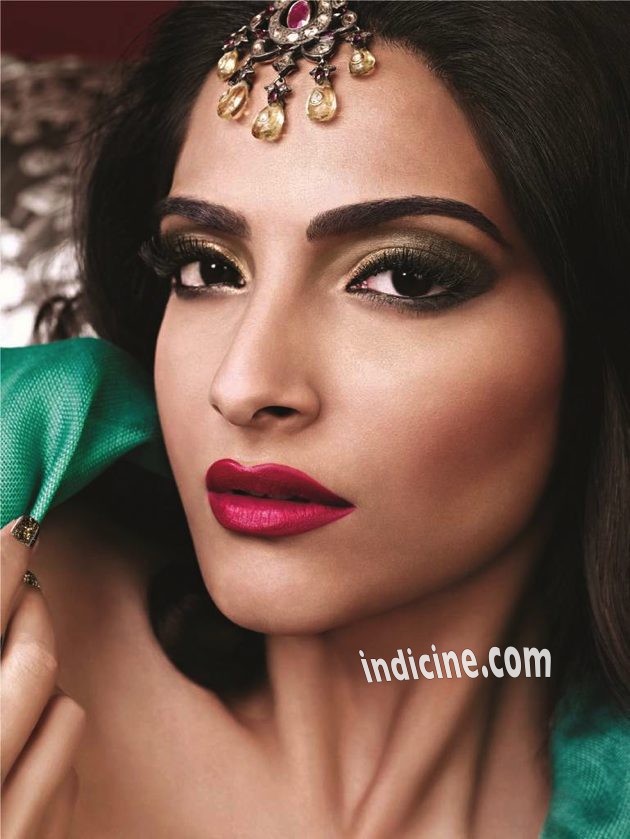 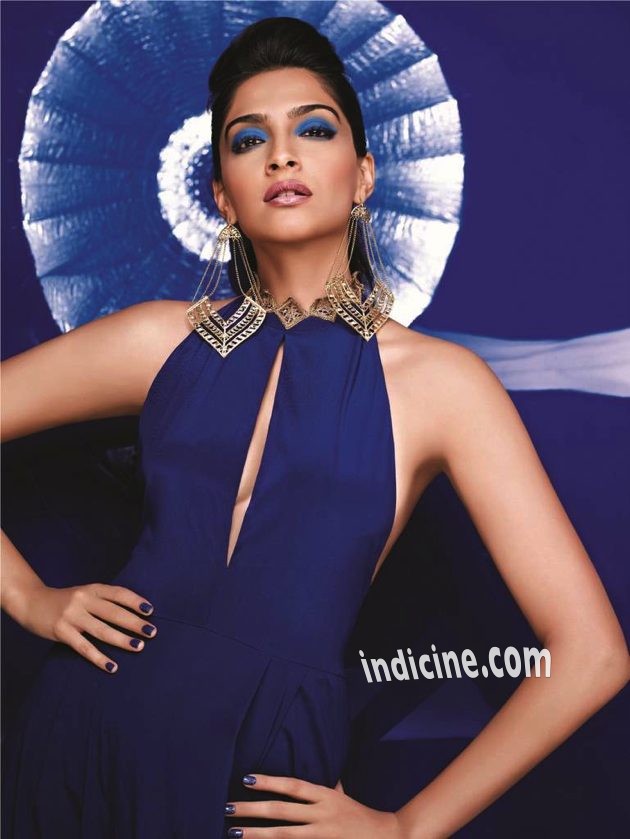 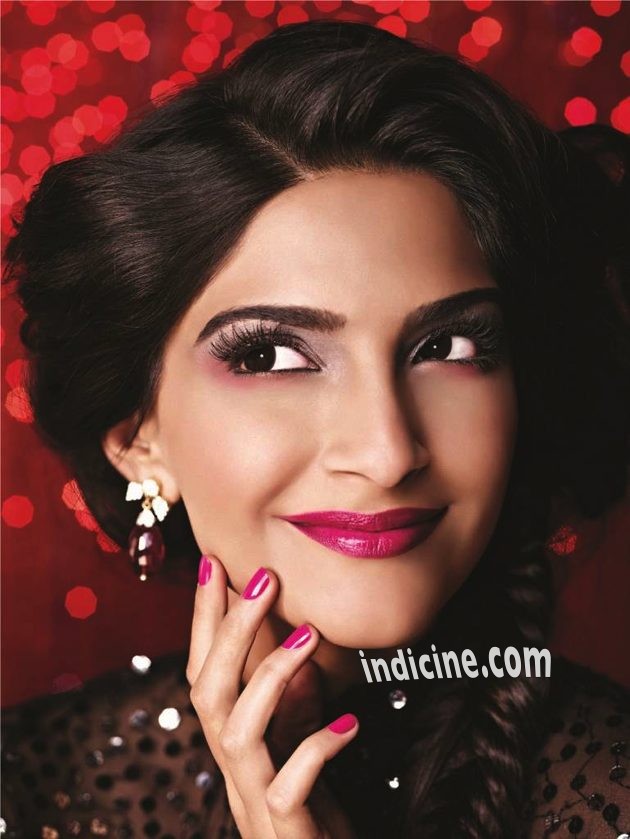 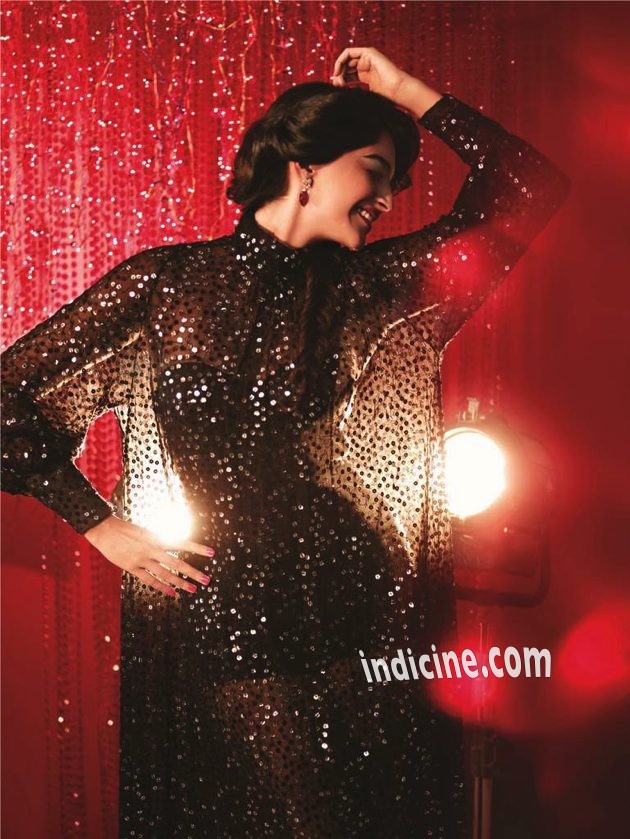 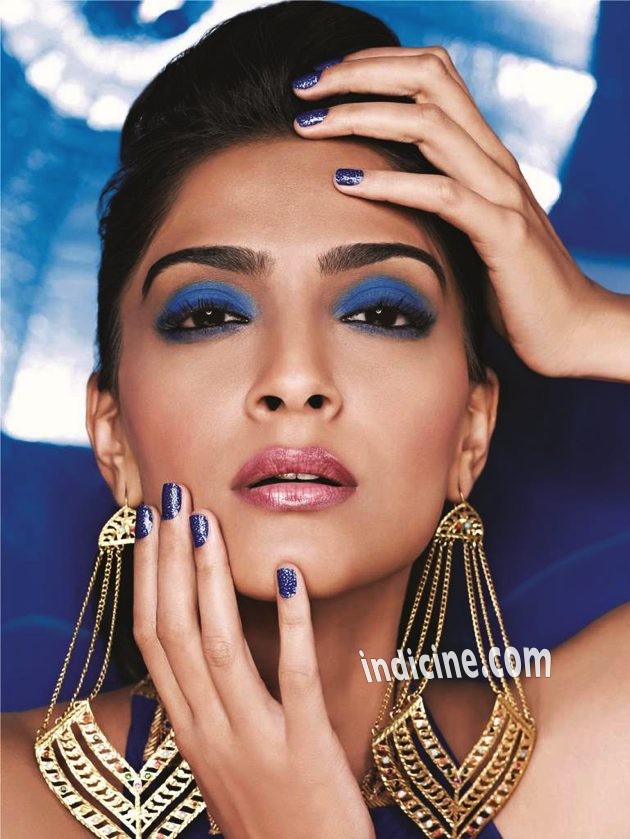 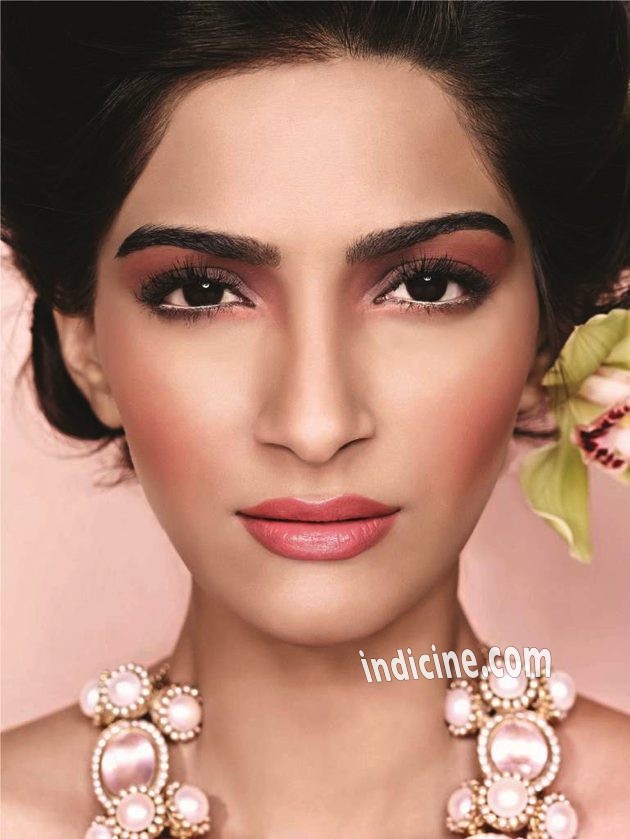