Here’s some good news for fans who are waiting for the most-anticipated release of 2014. Reliable sources have informed that the ticket prices of the Aamir Khan – Rajkumar Hirani film won’t be hiked.

The decision to keep the ticket prices normal, thereby getting more people to watch the film, was taken by Aamir Khan.

“The team feels that the film is universal and everyone should be able to see it,” said Aamir’s spokesperson in a statement released to the media.

With the release of a big film, exhibitors across the country increase ticket prices. However, Aamir Khan was adamant not to effect any change in price.

The ticket price of PK will be lower than KICK and Happy New Year. 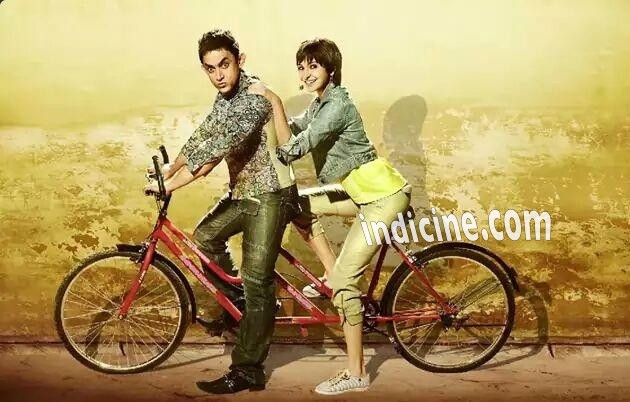