Actress Parineet Chopra is featured on the cover of Noblesse India for the month of February 2015. The actress, who sports heavy makeup, looks beautiful on the cover.

Parineeti was last seen in Daawat-E-Ishq and Kill Dill, both films didn’t do well at the box office. She has no release in 2015. 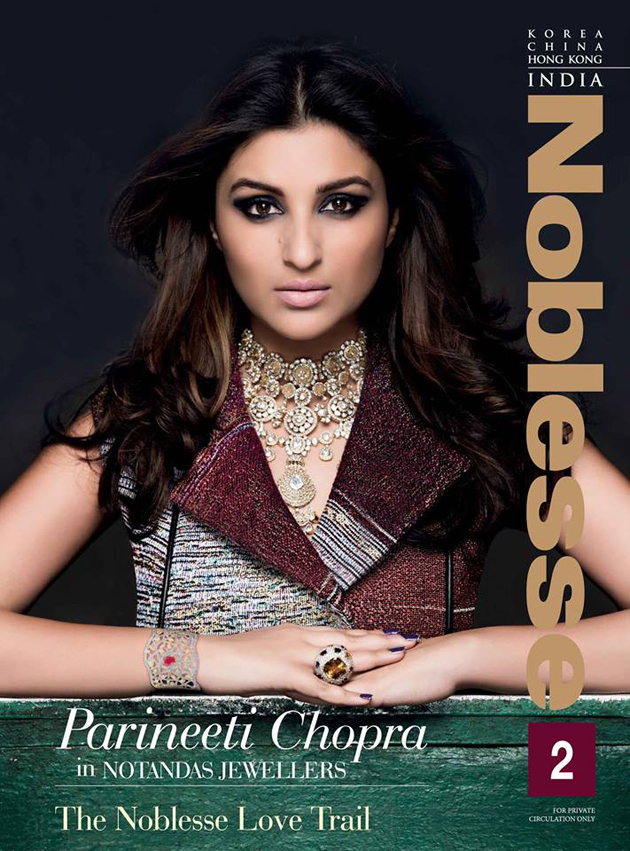 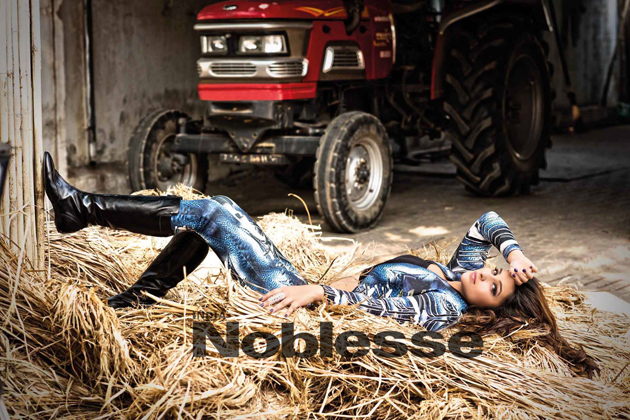