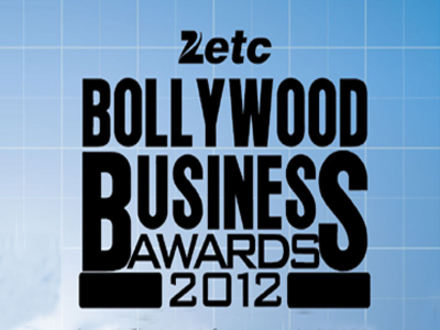 The 3rd ETC Business Awards 2012, to recognise and felicitate the most profitable and successful films/stars of 2012 was held in Mumbai.