The official app of Arbaaz Khan’s Dabangg 2 is out! While the iPhone/iPad app is expected to be out in the App Store soon, the makers have released the Android version in the Google Play Store.

The free-for-download app, downloaded pretty quickly (Size: 20MB) on the Samsung Galaxy Note 2 (the device we used for testing). The first time you open up the application, you’d need to register with your mobile no and email address. The app would then send a verification code via SMS.

Why the app is worth downloading..

Overall, it’s a must-download for Salman Khan fans. The app has got plenty of D2 content to keep you entertained. The only missing feature is the music album.

Update: Playing around the app a little more, there are quite a few bugs that will hopefully get fixed soon. The ‘How to use’ option for wallpapers, displays instructions for the iPhone and not Android devices. Also, ‘Set as Wallpaper’ doesn’t work. We have emailed the tech team regarding this. 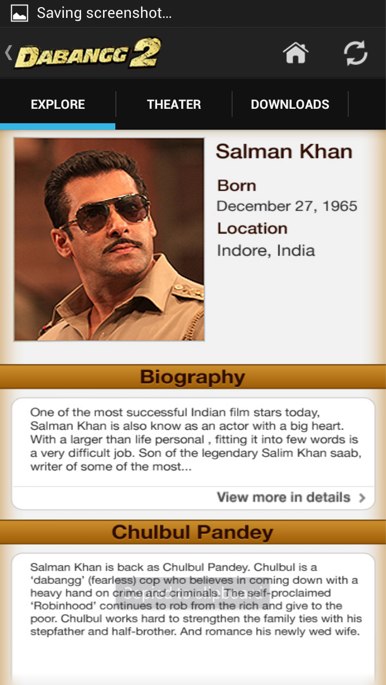 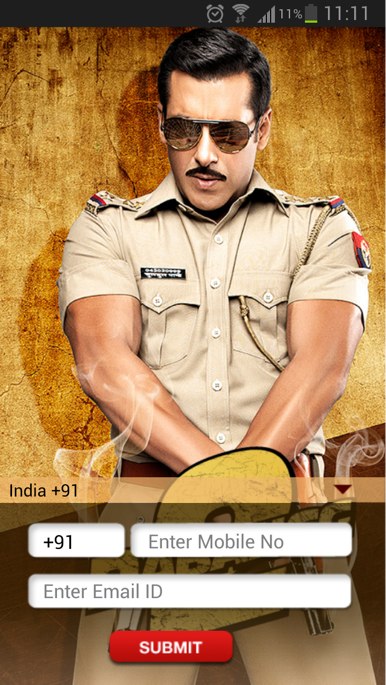 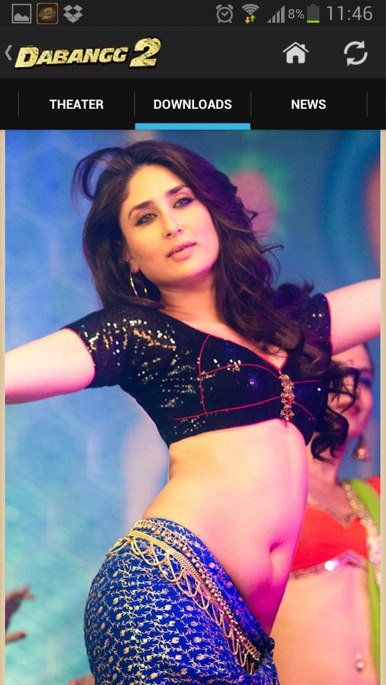 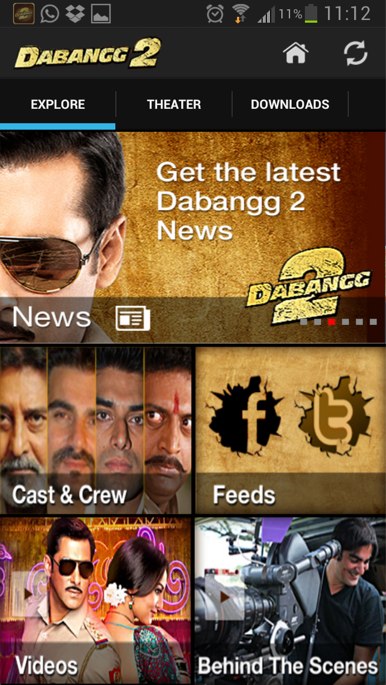 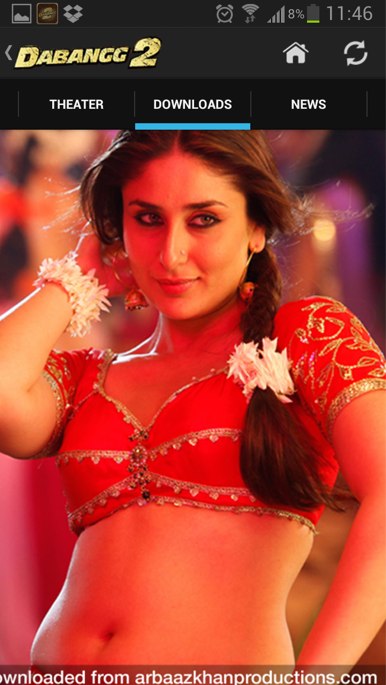 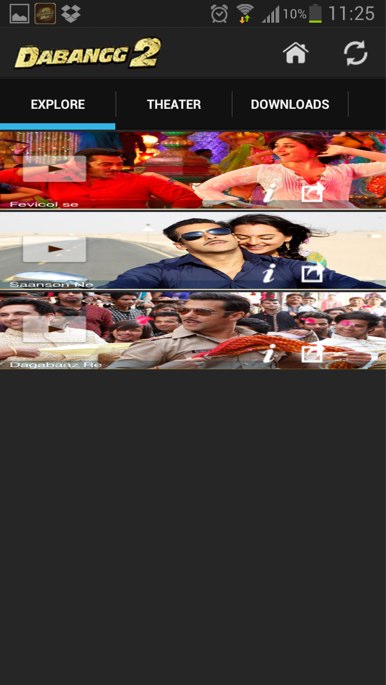